Don’t write him off just yet, experts weigh in on Cyril Ramaphosa’s chances of being re-elected as the ANC’s leader this is exactly chances are very high for him to be the ANC leader but again chances are very high for the ANC to loose in the 2024 elections that would make him lose the position of the president of the RSA, this country is a joke but then again it is not like the next president will be different. Until they change the system, instead of voting for political parties we need to vote for independent candidates, the current system was designed to push their agendas all political parties are allegedly captured the next president won't be different even the next one after the next one, until we change the current system 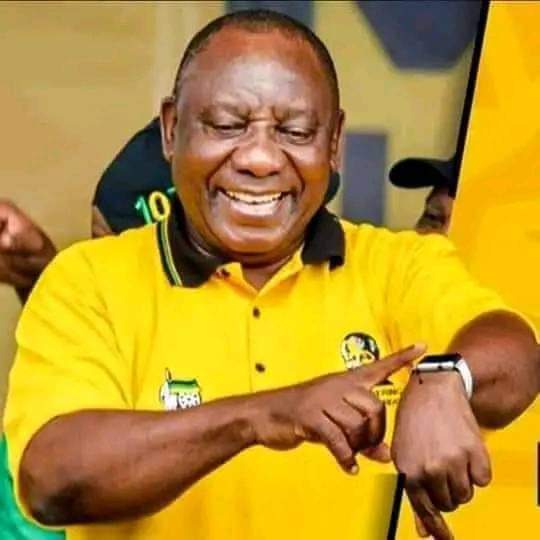 Maybe he is coming back and this time he will be surrounded by leaders who are serious about taking South Africa forward, the ANC should step down as a whole not Ramaphosa we are in this situation because of ANC as unemployment rate is way too high, poverty is getting out of hand because of the ANC people are being declined for srd yet they are not working but those illegible are approved. Have you ever slept on empty stomach, you could feel your stomach groaning but you have no plan ANC should step down

Yes Ramaphosa can re-elected by ANC but the question can he win election because now in local elections failed dismal to get 50, he will be re-elected and ANC will win but the country is damaged beyond repair second term for what when there is nothing he has delivered currently? Things are worse in South Africa since he took office ANC people don't respect citizens or this country they only look out for their own stomachs 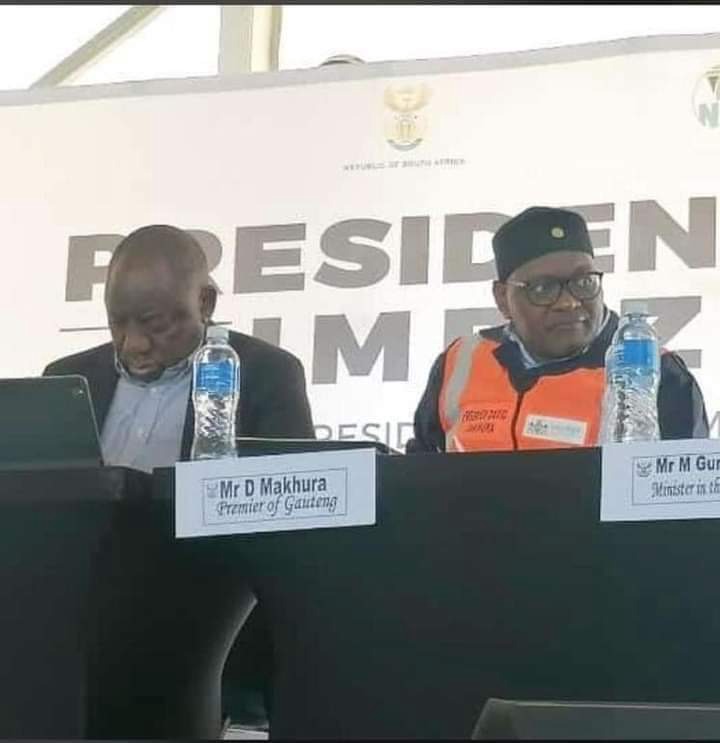 Jacob Zuma Eyeing The Possibility Of Being Back In Position Of Power In The ANC.