Do not be misled by social media; less than 30 years ago, Ukraine and Russia were one country with a common flag, language, currency, and culture. The situation between Ukraine and Russia is comparable to Isaac and Esau in the Bible, where one brother became envious of the other. Vladimir Putin, the president of Russia, has made it abundantly apparent that he views Ukraine as being in his dominion. From the 18th century, when Catherine the Great ruled the Russian Empire, to the end of the Soviet Union, that was its stance.

In recent years, many Ukrainian governments have moved toward closer links with the EU and NATO, then slowly retreated toward Russia. Putin intends to decide Ukraine's future course through military force. They have a shared history that spans more than a thousand years, from the founding of the first Slavic state, Kyivan Rus, in what are now parts of Russia, Ukraine, and Belarus. After periods of control by the Mongols or Tatars, the Poles and the Lithuanians, the area that is now Ukraine joined the Russian empire in the late 1700s. Ukraine declared its independence in 1918, one year after the communist revolution in Russia, but the Red Army eventually took most of it in 1921, turning Ukraine into a republic inside the Soviet Union.

When Soviet policies penalized farmers in the republic who defied collectivist orders, the resulting man-made famine known as the Holodomor, which is believed to have killed 7 million people there, intensified the Ukrainians' sense of national identity in the 1930s. With the fall of the Soviet Union in 1991, Ukraine reclaimed its independence. Putin's favorite viewpoint, which is widely mocked outside of Russia, is that Russia and Ukraine are one people and that Ukraine is not a genuine country. Nearly everyone in Ukraine is able to speak and comprehend Russian.

The largest minority group there is ethnic Russians, who made up 17% of the population in 2001, according to the most recent census. The Crimean Peninsula and several areas of the country's east have a greater percentage. Despite the invasion eroding their numbers, some Ukrainians still harbor favorable views of the Kremlin. A substantial majority of the 41 million-person nation supported EU union even before the war. 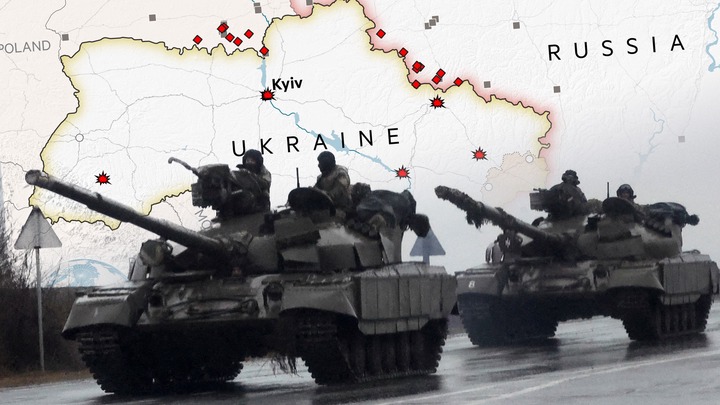 Since Ukraine's bloodless Orange Revolution of 2004 overturned Viktor Yanukovych's rigged election as president, tensions between Moscow and Kyiv have dominated ties. Nevertheless, Yanukovych won election in 2010, but he was deposed in February 2014 after bowing to Kremlin pressure and abandoning a trade agreement with the EU. The capture and annexation of Crimea by Putin, who accused the US and EU of fomenting a "fascist" revolution, was the largest land grab in postwar Europe until his full-scale invasion of Ukraine.

When pro-Moscow separatist groups in Ukraine declared two independent republics in the eastern Donbas region near the Russian border, Russia went on to support them, sparking a conflict with the Ukrainian military that resulted in the deaths of an estimated 14,000 people before the wider conflict broke out. Putin and his allies claimed that the Ukrainian government was committing "genocide" against ethnic Russians and native Russian speakers in the Donbas, a claim that was categorically denied by both Ukraine and the US and EU.

The Minsk accords, peace agreements mediated by Germany and France that intended to stop the conflict there through a political settlement, were scuttled when Putin recognized the separatists' self-styled republics days before the invasion. He claimed that "demilitarizing" Ukraine was one of the invasion's goals. As a result, it would be unable to join NATO, whose expansion into nations that were once under the control of Russia is seen by Putin as a threat to that country's interests. 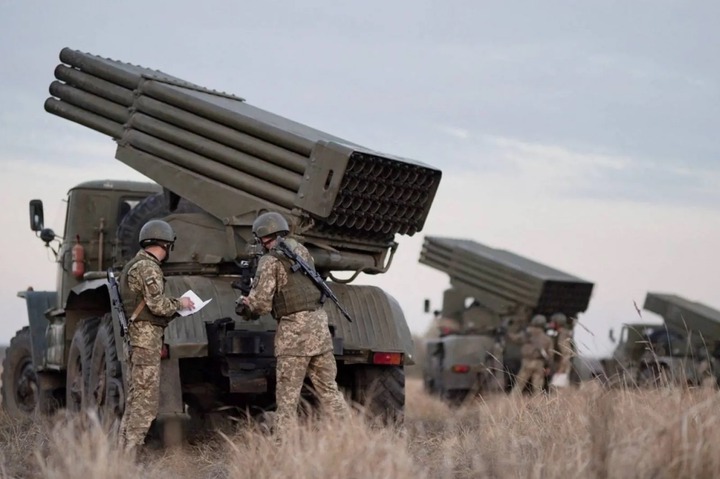 Another objective, according to him, was to "denazify" Ukraine. It serves in part to perpetuate the sacralized memory of the Soviet Union's World War II victory over Nazi Germany. Additionally, Russia has long complained about Ukraine's political ultranationalist. The Azov regiment, a voluntary militia that was incorporated into the National Guard, still sports the mediaeval Wolfsangel symbol that was made iconic by Nazi German SS units, proving that there is indeed such a strain within Ukraine.

However, Russia overstates its importance because of a history of Ukrainian nationalists working with Germany to help the Allies win World War II in an effort to leave the Soviet Union and form an independent state. President Volodymyr Zelenskiy, a Jew, is in charge of Ukraine's administration. His ancestors were massacred by Nazis during the Holocaust.