With just a week away from the local government elections, political parties are visiting different communities to sweep voters off their feet and collect votes. 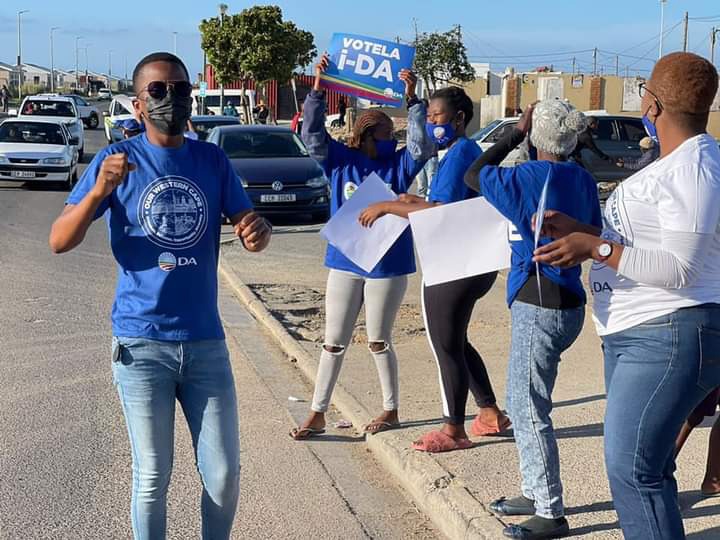 In the Western Cape where the Democratic Alliance has won a lot of awards, John Steenhuisen's team believed that they will easily convince voters to vote for the DA once again but unfortunately for them, residents from different communities are not impressed with the party due to lack of service delivery.

Not just that, many Black people from the province are not entirely happy with Steenhuisen following the Phoenix massacre posters and how the DA leader handled the situation where a Black woman from the One Africa Movement was decreased to nothing by controversial radio presenter Gareth Cliff. 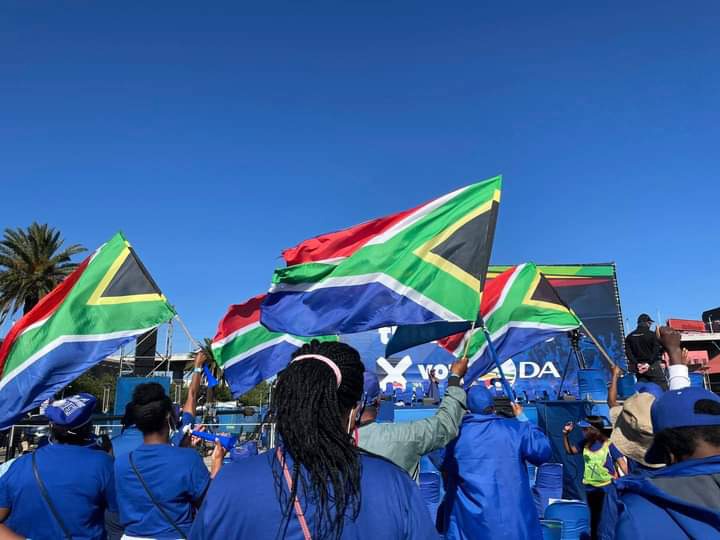 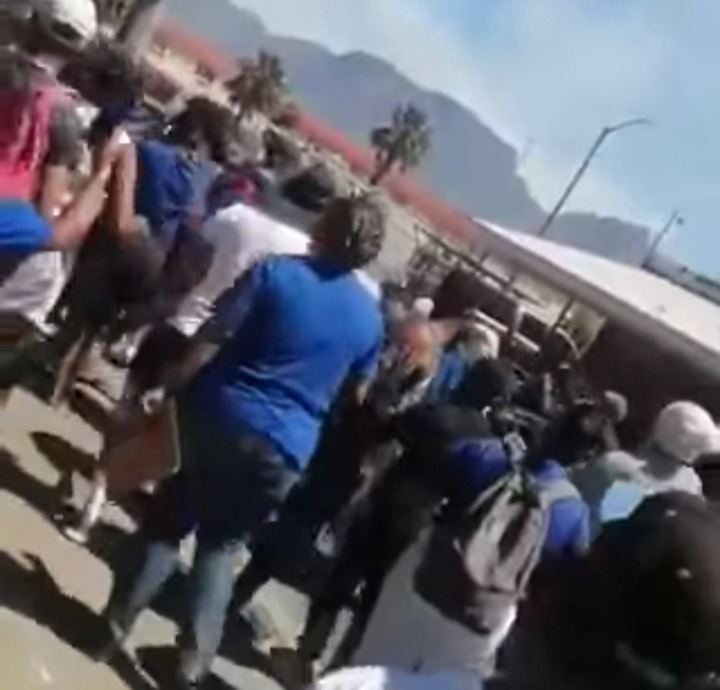 In a video that has gone viral on social media, DA campaigners were chased away in the Western Cape by angry residents who are tired of the party's empty promises. The angry residents instructed the DA to leave which made some members of the party angry, ready to defend themselves by fighting back with some elders of the community. 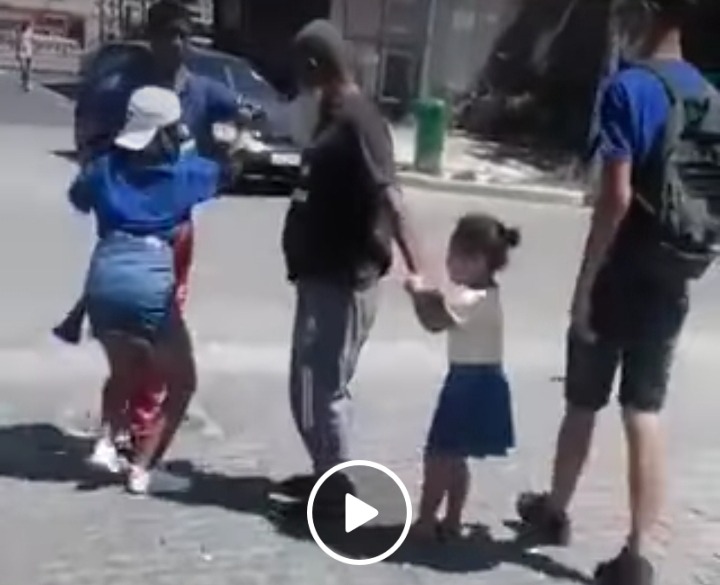 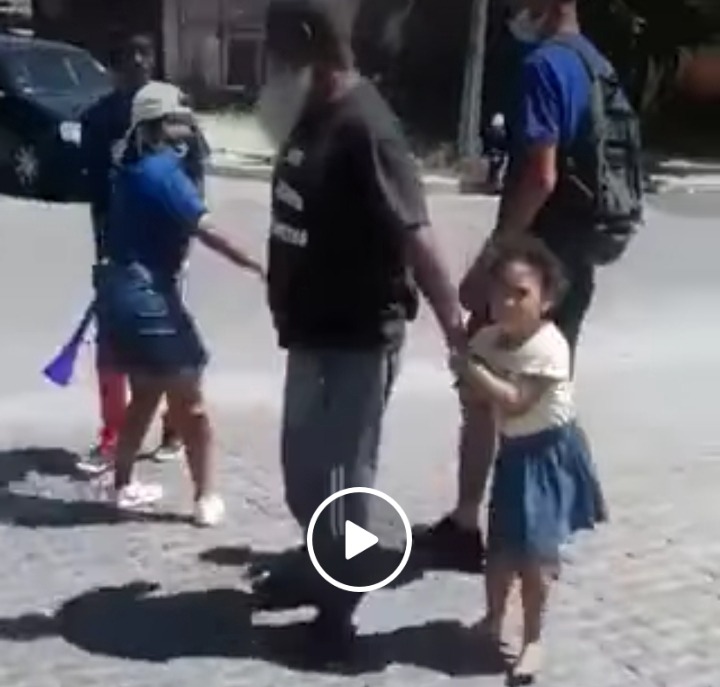 The masses are saying that political parties are all the same and cannot be trusted, which is why the ANC and the EFF have also been chased away in some communities. Others are alleging that the DA is a racist party, and if it loses wards in the Western Cape then it has no chance to be the governing party.

Ironically, the DA implements ANC policies better than the ANC. In 2009, Helen Zille was awarded mayor of the year on either ANC policies, a feat not even one ANC leader has achieved in a generation, or the DA policies and making sure that she avoids the practices of the ANC. 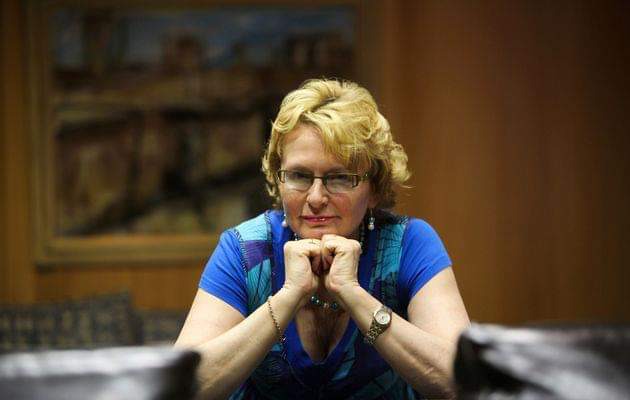 If she was awarded mayor of the year, it means that there was service delivery in her ward and that people of different races all benefitted equally from her leadership position. What has changed now? What is it that she did that no other mayor is doing?

People are shouting in one voice, demanding equal rights and service delivery hence they are angry with all political parties. They do not trust them. Perhaps an independent candidate is an answer to people's concerns. 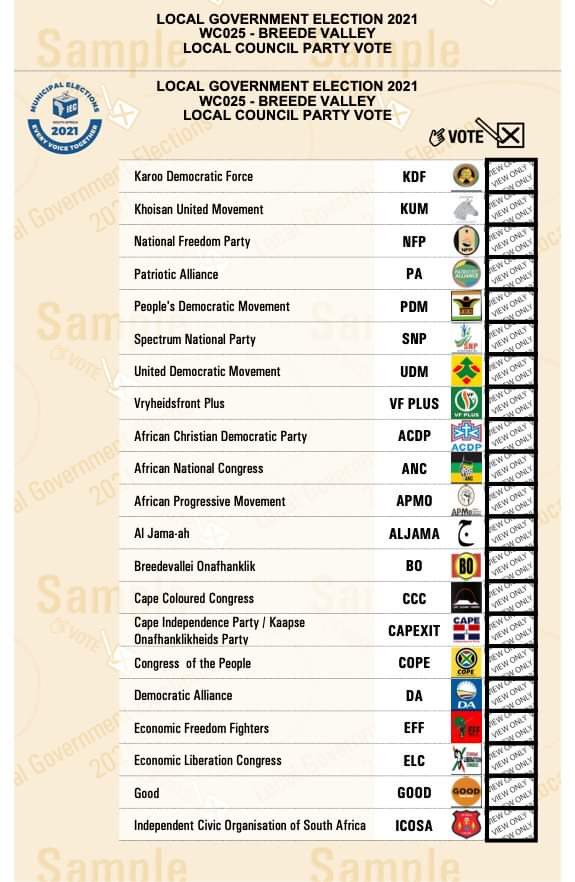 Which party or independent candidate do you think can make the necessary changes that are needed in the country? Share your opinion below. Stop chasing campaigners away, rather vote for change.