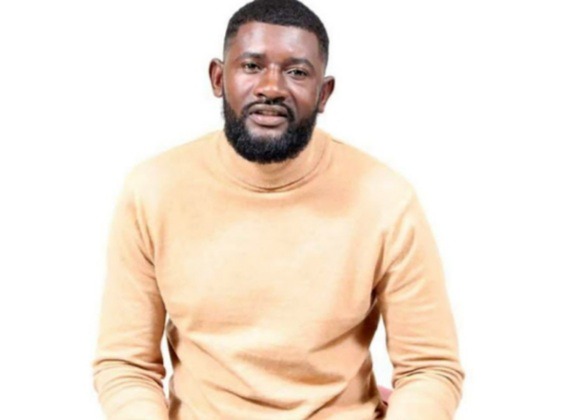 According to former spy boss Arthur Fraser, who was head of the state security agency between 2016 and 2018, pictures, bank account details and video footage over to the police have been handed over to the police.

Fraser laid a criminal complaint against president Cyril Ramaphosa to be held responsible for theft of millions of US dollars concealed in the furniture in the farm back in 2020.

The alleged mastermind behind the theft of $4 million dollars at Ramaphosa's Phala Phala farm revealed to the Namibian court that he became a rich Joburg-based property developer in 2020, after he served in the South African Army in Abu Dhabi, Mali, Iraq and Libya.

According to the former spy boss, David was the mastermind behind the burglary at the president's farm when he and his accomplices allegedly stolen undisclosed millions of US dollars that was allegedly hidden in a sofa.

Check out these people with great solutions for all kinds of problems.

Zuma's Daughter Breaks The Silence About Her Imminent Arrest

Adv Teffo says all of SA will be set on fire if the following happens. See what it is