Spokesperson for Former President Jacob Zuma, Mzwanele Manyi, has come out guns blazing on President Cyril Ramaphosa. Manyi says Ramaphosa gave Indians in Phoenix cover after they killed black people. He says in all honesty, the DA took its cue directly from him when they hung those insensitive posters in Phoenix.

This comes after Ramaphosa on Friday said while the African National Congress (ANC) was using the campaign trail to unite itself and the public, he was disappointed in the Democratic Alliance (DA) for their controversial 'heroes' posters in Phoenix. 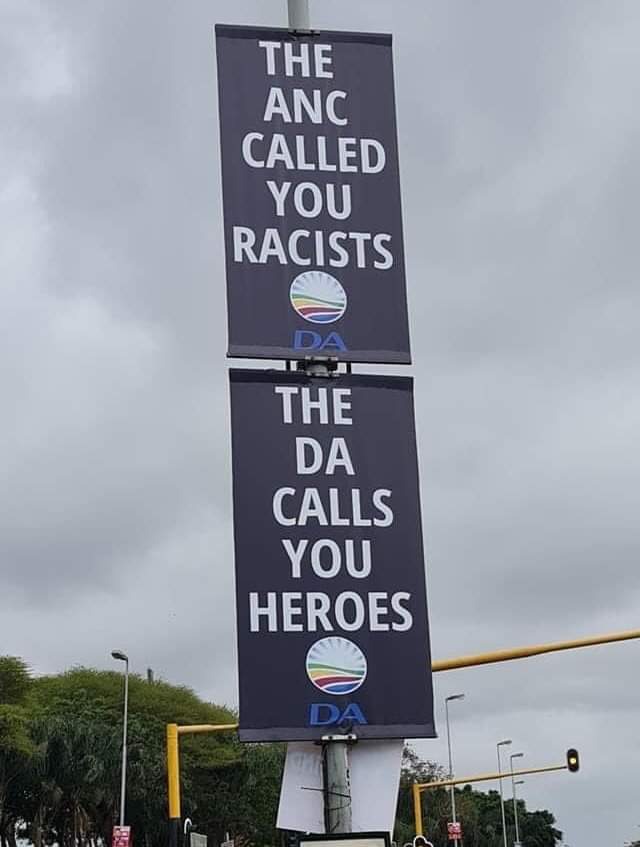 Ramaphosa was speaking during his walk about and community engagement in Promosa, Potchefstroom. The President was lashing out at the DA posters, branding them as despicable. “It’s really despicable that a political organisation that claims to uphold the values of our Constitution to have descended to that level of dividing the people of South Africa," Ramaphosa said.

But Ramaphosa did nothing when there was a public outcry gor him to intervene in Phoenix during the Free Zuma riots. Now because of campaign he wants to pretend as if he is in the side of our people when it's on electioneering. According to public opinion, Ramaphosa was the one who started, the DA is just following his lead. 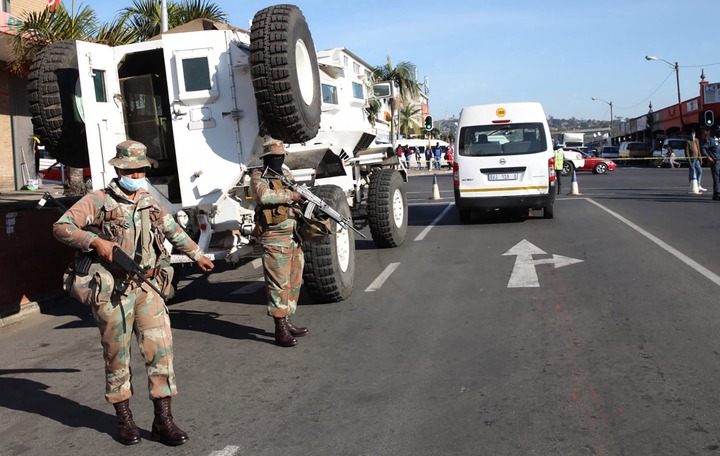 Manyi is not the only one who got ticked off by Ramaphosa's response to DA's posters. Here's what other South Africans are saying:

@Lamoola Rich coming from the leader of the party which has brought South Africa to its knees. Get your own house in order Cyril

@Ndzumo Haibo! This President is on record calling murderers heroes. The DA did the same.

In all essence, Ramaphosa didn't do much to address the Phoenix murders. He behaved as if those Indians were heroes for killing black people...exactly how the DA sees them.