By Writing_Success (self media writer) | 5 months ago

If any South Africans still believe that PutSouthAfricaFirst and Operation Dudula will simply vanish, they should reconsider. It is now the right time for people to join this movement because it is growing rapidly despite attempts to stifle it. 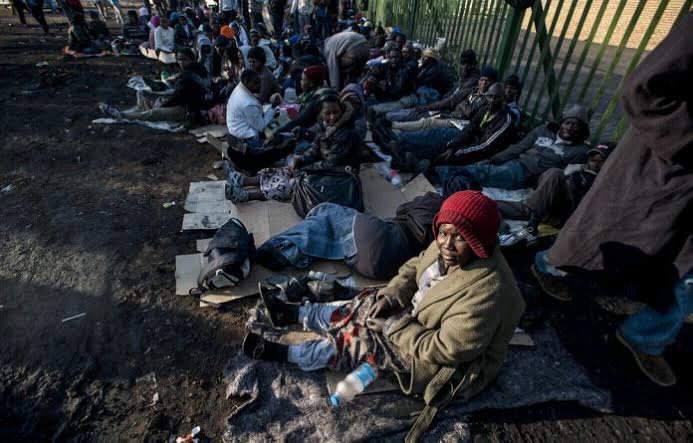 Zimbabweans have recently taken center stage when it comes to crime, as we have seen. Almost every day, there was news about foreigners committing various crimes in this country. South Africa has devolved into a crime hotspot. They commit many crimes in the country, but we still hear people say that foreigners are our brothers.

Now, Thandi Modise, the Minister of Defense, has formally informed the public that the government has been covering up crimes committed by foreigners. They are afraid to bring up the subject because they are afraid of being labeled as xenophobic. This could be why they kept claiming that PutSouthAfricaFirst and Operation Dudula are xenophobic. They were hiding behind regular people.

South Africa's government is so ineffective. Ramaphosa's government is known for forming task forces, and they may form another task force to investigate Modise after what she just admitted to the people of this country, because the truth hurts. 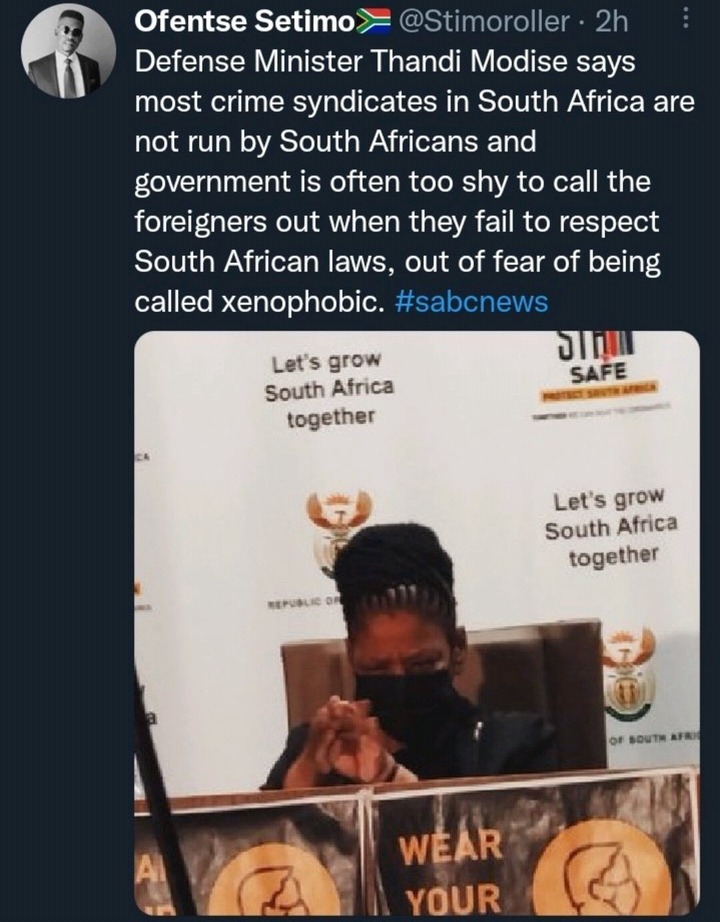 This also means that PutSouthAfricaFirst and Operation Dudula are doing the right thing, but the government is too afraid to enforce immigration laws to admit it. South Africa does, in fact, have a readership void.

This could also cause issues for the country's foreign residents.

They've been warned for a long time, but they don't listen. The government is finally taking notice of this issue, and it is only a matter of time before they announce mass deportations of illegal immigrants. This should serve as a warning to them. They received the first of the no-renewal Zim Work Permits and did not take it seriously, but the tables are about to turn.