Julius Sello Malema, a South African politician and liberation fighter, was born on March 3, 1981, in Pretoria, the country's political capital. He is a Member of Parliament as well as the President and Chief Executive Officer of the Economic Freedom Fighters, a political party he created in July 2013 and which he represents in Parliament. From 2008 to 2012, he served as the President of the African National Party (ANP). Congress Youth League is a group of young people that are interested in politics. Malema had been a member of the African National Congress (ANC) since he was nine years old until he was deported from the country in April 2012, when he was 31 years old. He rose to prominence as an advisor to African National Congress (ANC) President Jacob Zuma, who went on to become President of South Africa. 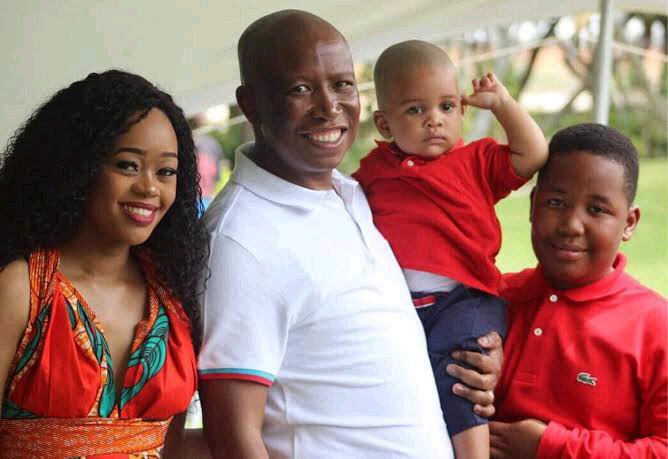 South African President Jacob Zuma and the Premier of Limpopo Province, Cassel Mathale, have both referred to him as the "next leader" of the country. A straightforward statement portrays him as a "careless moron" who has the potential to destabilize Africa and incite ethnic warfare among its people. 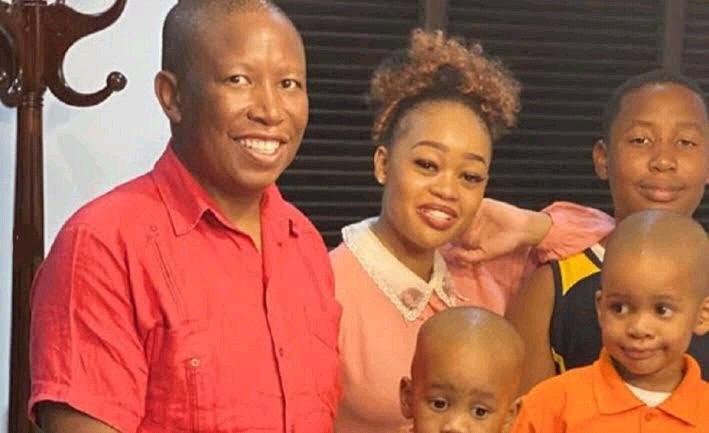 Ms Koko Sarah, Malema's maternal grandmother, died on May 4, 2019, a day before the last Economic Freedom Fighters summit, which took place on May 8, the day before South Africa's general elections. Malema was raised by her mother after her mother's death. 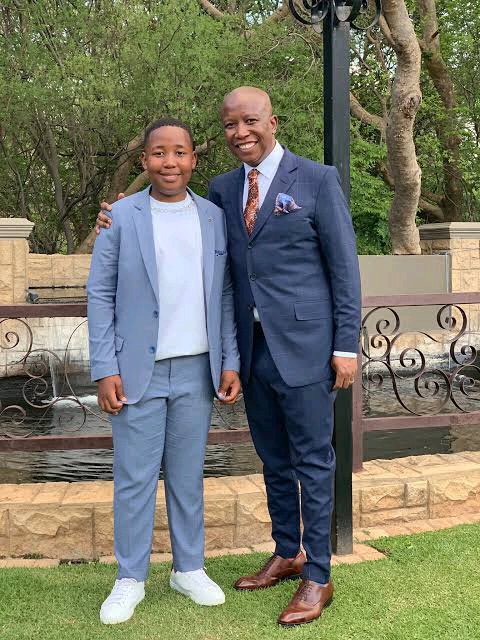 Malema was convicted guilty of hate speech in March 2010 and September 2011, respectively. ANC President Jacob Zuma was expelled from the party in November 2011 for creating dissension within the organization. In 2011, he was convicted of verbal abuse after performing "Dubul 'ibhunu" ("Shoot the Boer"), a song that was picked on the basis of a request, and he was banned from the ANC as a result. 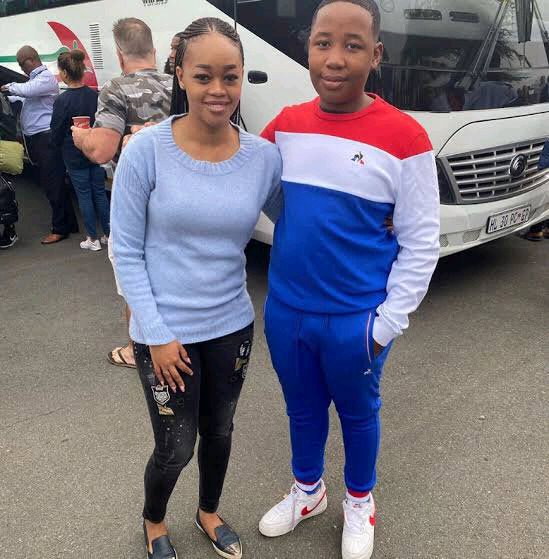 Malema was arrested in 2012 on charges of fraud, embezzlement, and theft. He has since been released on bail. After a series of delays caused by the National Prosecuting Authority, which was condemned for being politically motivated, the case was finally dismissed by the courts in 2015. However, the Afrikaner human rights organization AfriForum said in 2018 that it would pursue charges against Malema on the basis of a corruption complaint.

Malema's ability to write well is well known. It was in 2014 that she tied the knot with her long-time friend in a private ceremony in her birthplace of Seshego, which was well guarded. Munzhedzi, their first kid, was born in 2016 and is the couple's second child. Kopano, their second kid, was born in the year 2018.

Malema has a son named Ratanang, who is the result of a long-standing relationship with Maropeng Ramohlale.