Divorce may be an extremely unpleasant event for a large number of people. While the majority of people will walk away from a marriage unscathed and continue on amicably, this is not always the case. 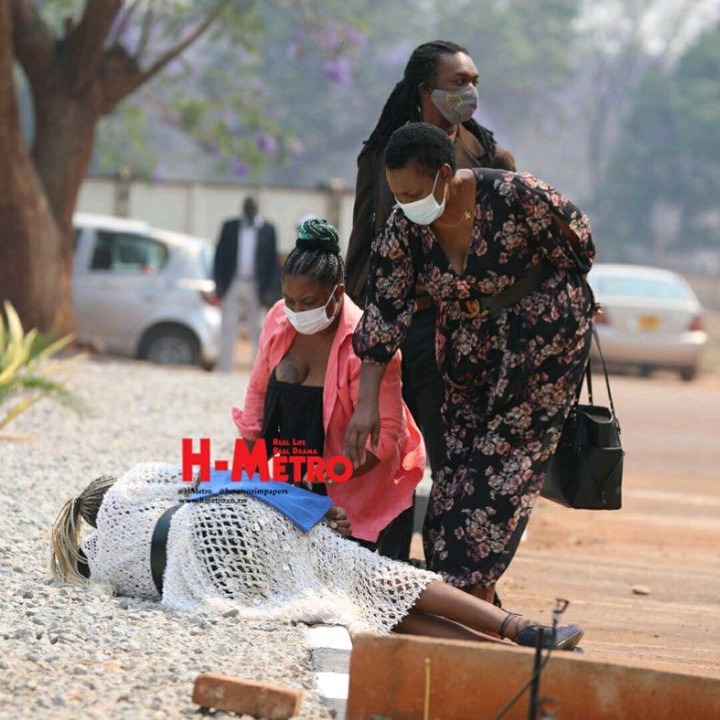 Mary, on the other hand, became very ill with an unidentified condition that caused her skin to decay and bulge rapidly. On the internet, some terrible images of her have appeared. She appeared to be on her way to treatment, but as she walked, she was unable to support herself and was therefore captured laying on the ground. 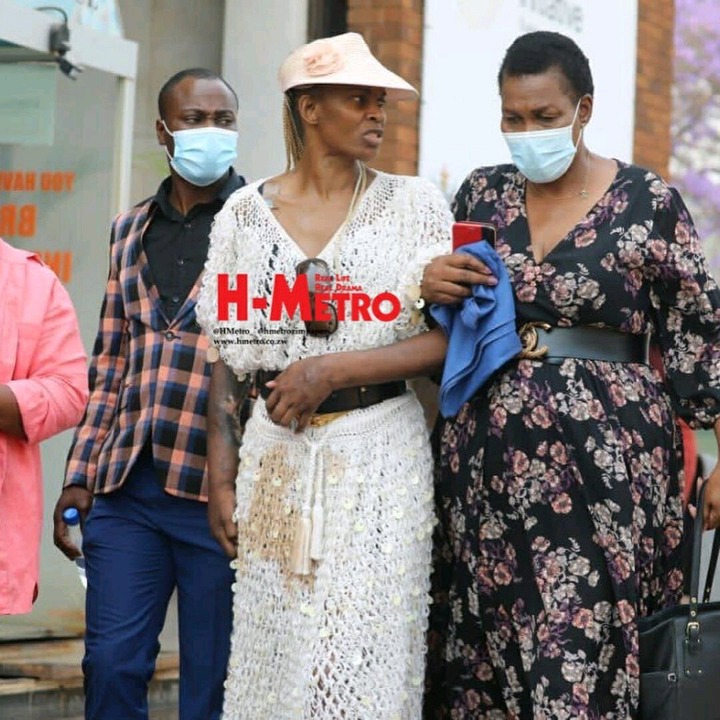 The skin is deteriorating as it continues to become infected. Many people were outraged upon seeing these photographs and pleaded with the vice president to release her passport so she could travel abroad for treatment.

Some, on the other hand, were unsympathetic, claiming she was complicit in continuous corruption while still married to the Vice President and participated in the wasting of state funds, resulting in the country's bad health system. According to them, she should bear the consequences of her acts and continue receiving treatment in the same facility that the majority of Zimbabweans do.

However, each of us sins differently, and she appeared to be paying a high price for her transgressions. At the end of the day, she is still a mother, a child, and a sister to some people, and it will be detrimental to the children to watch their mother in such a state while their father enjoys himself. Numerous individuals have sent her warm prayers, wishing her a speedy recovery.

Ramaphosa was spotted shaking hands at Ghana during this pandemic

Take warm water in the morning for these cures. Eat this after for faster effective results

Omicron latest: Is another ‘family meeting’ on the cards SOON? Read below