Because our elected officials are only concerned with their own financial gain, even the most deaf can see that South Africa is in grave danger. It is only through the efforts of all of us that this country can be saved. Despite the fact that Operation Dudula gave all South Africans who want justice for the crimes committed by illegal immigrants hope, it appears that the more we do to protect our country from their grasp the more harsh and less humane we become. 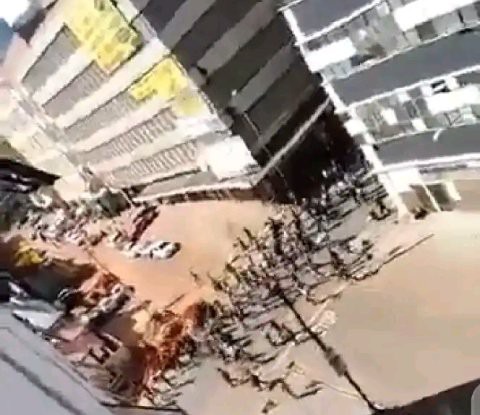 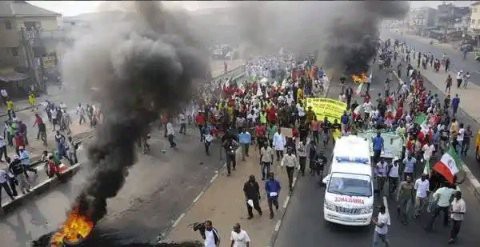 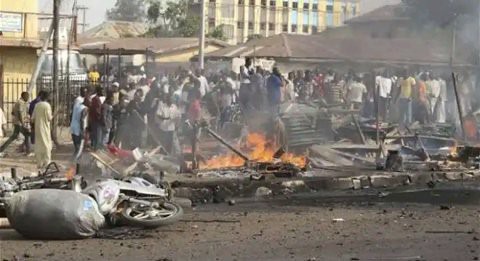 Stories of robberies, car thefts, and the smuggling of explosives into Zimbabwe by undocumented Zimbabweans were reported all over the country. Rapes committed by illegal immigrants are the most heinous, though. I believe the moment has come to put an end to this whole ordeal. Our children are dying as a result of drug abuse, gun violence, and bogus products imported from other countries. Even the South African police are hesitant to step in and stop the violence.

Angry locals in Johannesburg led by Operation Dudula took to the streets to protest the rape of at least eight innocent South African women while filming a music video in Alexander yesterday. Enraged at the women's plight, the locals set fire to houses and chased out suspected illegal immigrants.

Because there will be no commander this time around, Operation Dudula will be far more difficult to compromise. A severe verdict awaits Lux because he turned a blind eye to the dishonest leaders who destroyed our country. This was widely expected from the start, and it has now come to pass. To be honest, you shouldn't be surprised if Nhlanhla Lux decides to compete for re-election next year, as he and other politicians have done in the past.