NDZ has just made a special announcement, let us get ready South Africa

After weeks of confusion and enthusiasm, the nation was given a special announcement by one of the powerhouses in the ruling party, the ANC. 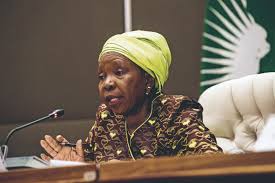 Nkosazana Dlamini-Zuma is someone who does not always tell the nation what they want to hear, and today she made an announcement which the whole nation needed clarity on.

According to a report that was published by the SAfm News this afternoon, the Co-operative Governance Minister Nkosazana-Dlamini Zuma has announced that the dates on which the local government elections will take place. 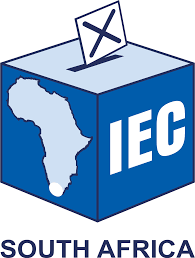 The minister said that on the 1st of November, the nation will be going for polls. However, there seems to be issues which need to be cleared and NDZ stated that the date will be officially proclaimed on the 20th of September. This follows the scheduling of voter registration weekend which is set to take place later this month.

There have been lots of doubts and confusion regarding the dates on which the elections will be held. Opposition political parties alleged that the ANC was toying around with dates of candidate submissions and polling dates. 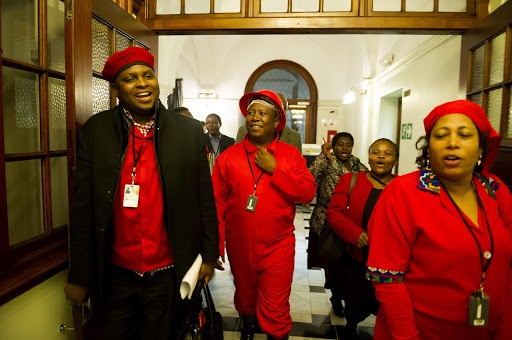 The EFF led by Julius Malema has been the most vocal regarding the way the dates and deadlines are being shifted. The IEC has often been blamed for being tossed about by the ANC and this announcement seems to be final.

Citizens of South Africa can now know the specific dates on which they will elect the leaders of their choice and for now they can plan their work schedules accordingly.

On the other hand, political parties can now also gear up their campaigns as they jostle for seats to gain control. Some analysts strongly believe that the ANC has declines in popularity and this can be a good opportunity for opposition parties to gain mileage in the political field.