Significant changes made to Absa report after Madonsela left - investigator

Livhuwani Tshiwalule, a former investigator in the public protector’s office, on Wednesday told the section 194 committee into Busisiwe Mkhwebane’s impeachment how political party Black First Land First (BLF) pressed her to complete her report about the R1.125bn lifeboat the Reserve Bank gave to Bankorp.

Livhuwani Tshiwalule, a former investigator in the public protector’s office on Wednesday told the Section 194 committee into Busisiwe Mkhwebane’s impeachment how the Black First Land First (BLF) political party pressed her to complete her report about the R1.125bn lifeboat the Reserve Bank gave to Bankkorp.

He joined the growing list of former and current senior officials who alleged there was external tampering with the office’s reports. 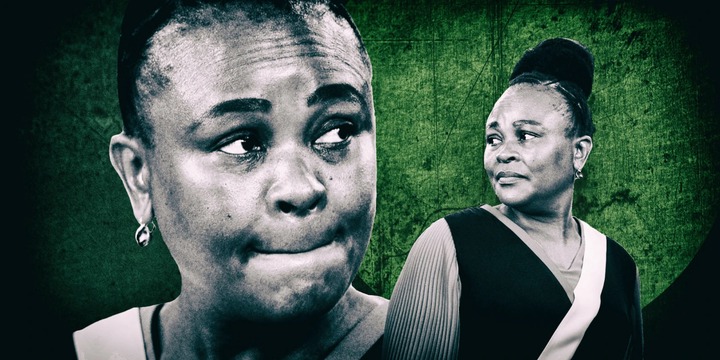 “When the report came back to me [from Mkhwebane], there were a number of changes that were made and this is part of the paragraph that was no longer there,” said Tshiwalule.

He said it was “substantially” complete when Madonsela left and major changes were made to the draft report after Mkhwebane took over. Political party BLF’s leader Andile Mngxitama warned Mkhwebane about unrest if the report was not finalised soon, said Tshiwalule. 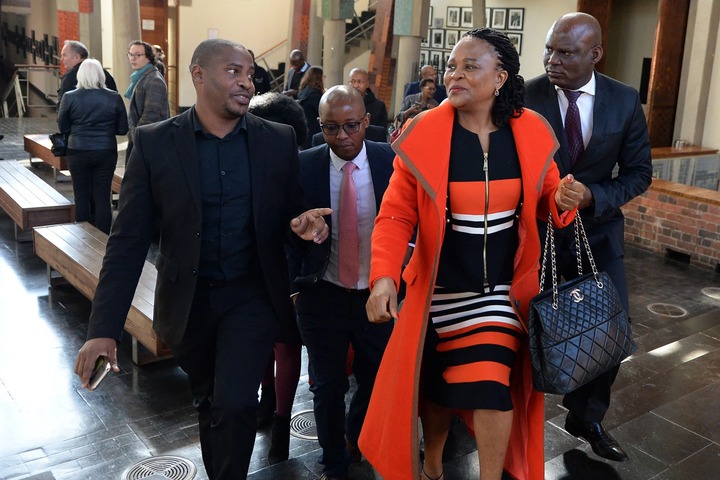 He recalled Mkhwebane wanted the report completed urgently because of “pressure from society” over it. Her final report included a recommendation to change the constitutional mandate of the Reserve Bank. It was later thrown out in court. The committee previously heard this remedy was penned by an “economist” in the State Security Agency (SSA).

He did not think an economist’s input on the Reserve Bank’s mandate was warranted, based on the original complaint.

He said when Madonsela was in office she “at no stage suggested to me that we needed to engage the services of an economist”. If expert input was required, he said, the norm was to do so through a procurement process followed by supply chain management.