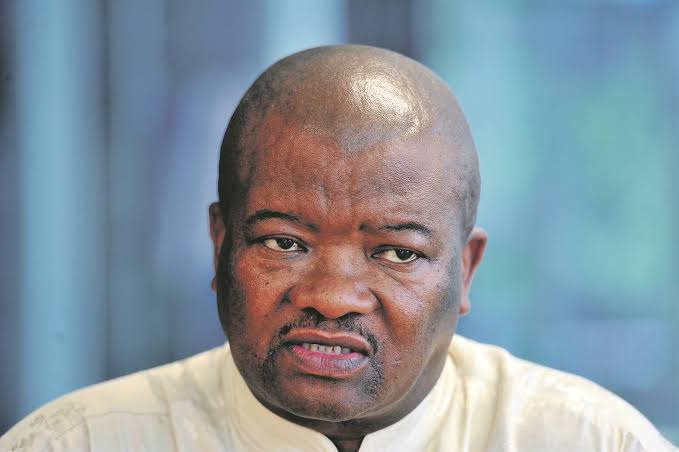 The leader of the United Democratic Movement(UDM) Bantu Halomisa has displayed his distaste towards the leading party. Halomisa referred to the ANC as “Bunch of thieves” after his party’s posters were destroyed by an apparent ANC member or follower. “Bunch of thieves from the ANC are using our posters. # Amasela!” said Halomisa.

He expressed his anger towards the ANC in a tweet that left a lot of South Africans questioning if the ANC is indeed the culprit behind the destroyed UDM posters. His anger can be excused looking at the amount of chaos that can be caused by the destruction of these posters, UDM can potentially lose some of the votes due to lack of exposure.

With the local government elections approaching, marketing for respective political parties will be one of the major keys to coming out on top. The absence of UDM posters can mean their potential voter can vote for other parties because they did not market their parties very well.

Other people were, however, not convinced that the ANC is the culprit behind the destroyed posters, they blamed the EFF. The EFF is blamed because it has a reputation for hiding the posters of other political parties with their very own. One Twitter user even shared pictures of ANC and DA posters that were covered with an EFF poster.