One's you sleep on this field of vultures then you get eaten alive. this is a field where political Vultures and predators meet to suck votes from the masses and disappear for the next election to be voted again. 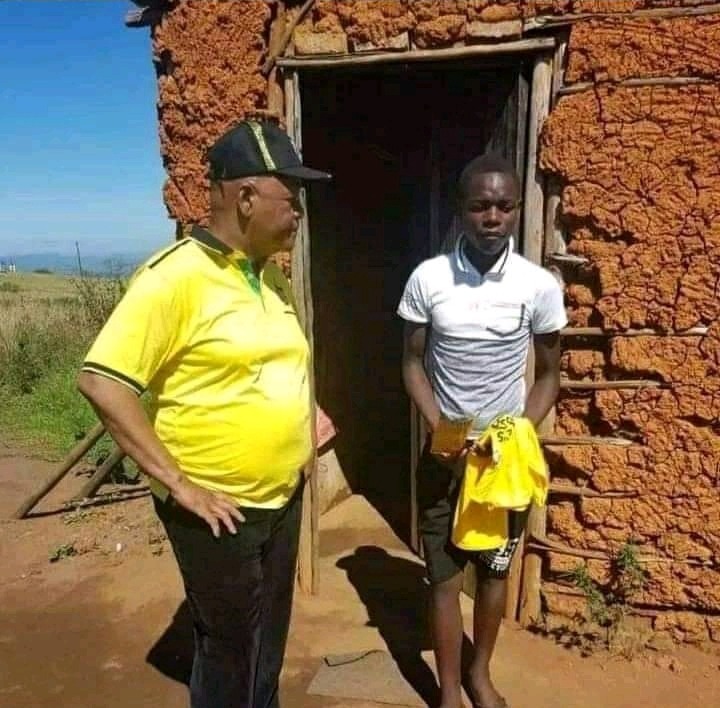 Like a curse, dead people and old-style are still used to accumulate votes in the political arena

The ANC in its deep depression tactics for 27 years of democracy the only services deliver which came on time was delivery free t-shirts to the voters at the time of the election. 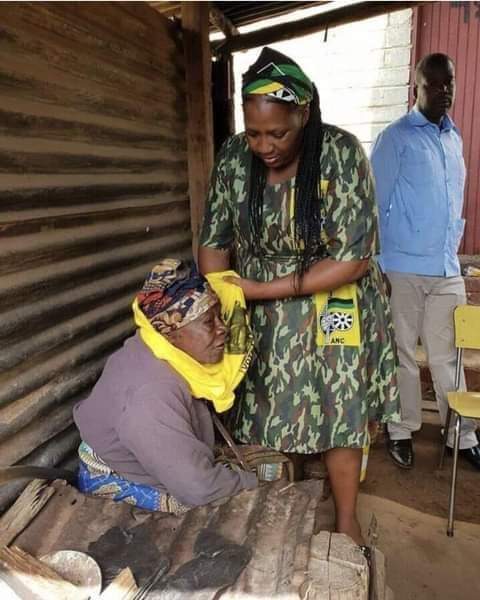 The African national congress has failed its people and continue to give out unnecessary ANC printed t-shirts instead of eradicating poverty. 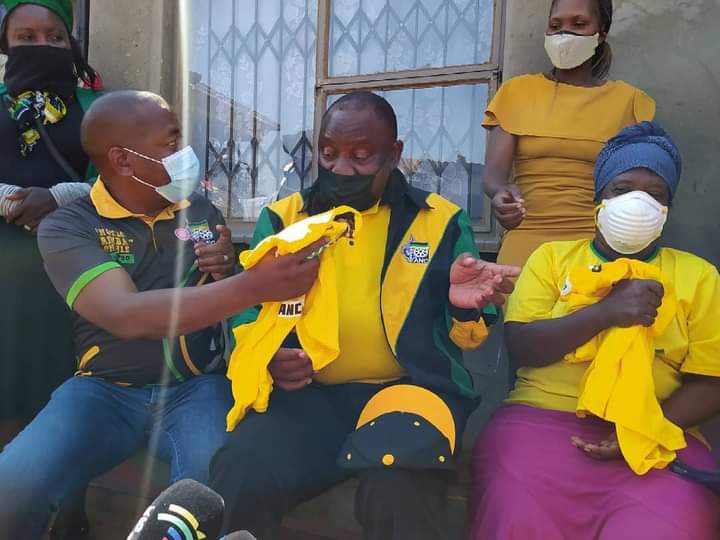 This is Dead man's political party consumed by greed and corruption, since Nelson Mandela died the party lost direction although Former president Thabo Mbeki tried to stare it towards growth. 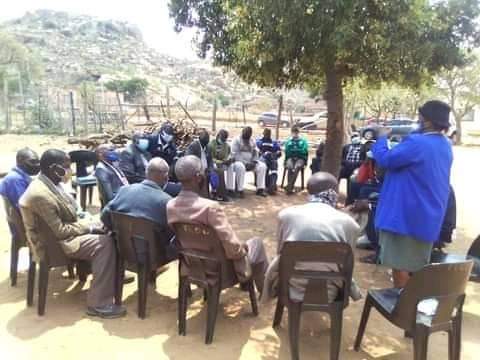 Jacob ZUMA, CYRIL RAMAPHOSA, and the remaining comrades assured that the party remain.

Buried in corruption and comrade self-enrichment.

South Africans have not seen any radical change brought by the African national congress, the party of the people by the people has failed.

The is nothing left that the ANC can do or fix because south Africa is between bankruptcy and a corrupt state.

it will need more than 27 years, more to recover from this grave.

Billions of youth who were supposed to have been economically active are jobless and can't start any business due to western poor education in South Africa which doesn't suit African people.

The standard of living has deteriorated due to poor infrastructure, South Africa is one of the countries with the largest informal settlements in the world. Boomed unemployment with highest Poverty level.

The only thing ANC ever achieved on time was corruption and the reshuffle of its comrade.

The last hope of a dream country is left in hands of voters.