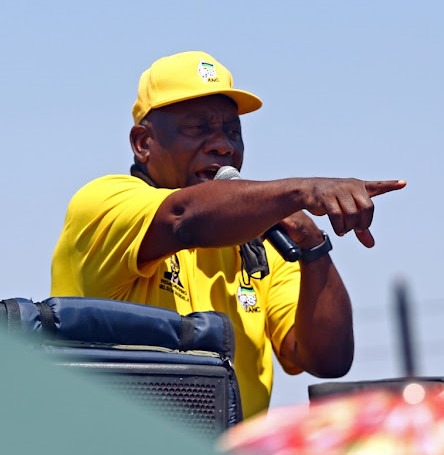 On Friday, an ANC campaign event in Ga-Rankuwa, Tshwane, degenerated into pandemonium as furious people demanded that their concerns be addressed. “You. Place your placards on the ground. I've seen them," remarked party president Cyril Ramaphosa, gesturing to a group of citizens holding placards.

Ramaphosa arrived at a tiny sports area close to about noon, shortly after completing a door-to-door campaign in an informal community. When he came, some residents clapped for him, while others showed their displeasure with the way the candidate councilors' procedure had been handled. Ramaphosa greeted the audience and began his campaign address at the mini-rally. However, he was stopped not long after he began speaking by yelling at neighbors who shouted obscenities at the local councilor. Ramphosa told the crowd with a smile on his face “Keep quiet. You are drunk. When it is this hot and you drink alcohol, it is fermenting inside you and drives you crazy” he joked. 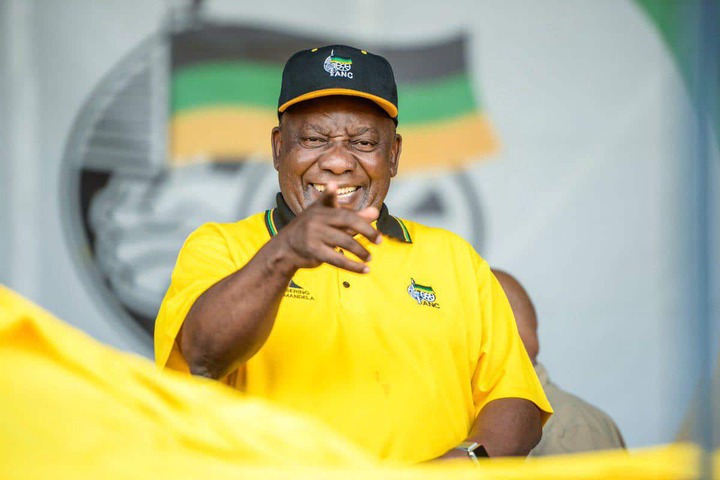 Lebohang Tifo, a local ANC member, told the news reporters that “The problem is they have brought the president and we were expecting the president is going to attend to our problems." The proceedings in wards 31 and 32 were null and void because the guidelines were not followed, particularly in ward 31. This is the reason why the villagers will not accept councilors from Wards 31 and 32. Residents, according to Lesego Gutvao, have been "going back and forth" in dealing with complaints against their local government officials.

He stated that the people were fed up with the deaths of comrades in Ward 32. He said that one ANC member was shot 22 times in his house and that Godfrey Gauwe was also killed. Sello Mello expressed his dissatisfaction with the level of corruption in the area. The mob was eventually subdued, and Ramaphosa resumed with his campaign pitch. 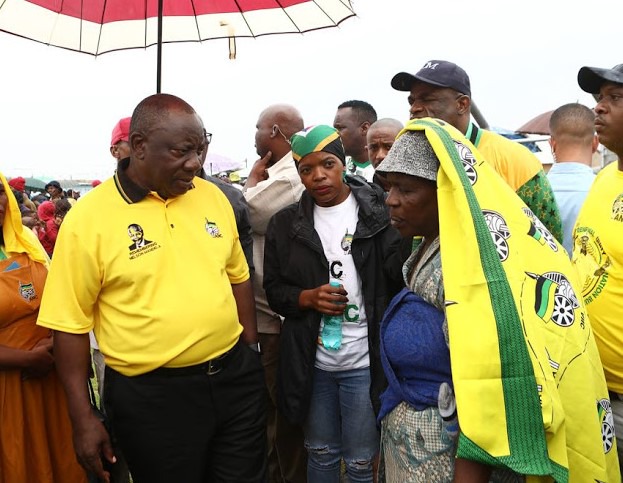 I understand the frustration of the neighbors who were shouting as the president was trying to address the crowd, there is a lot of place where the ANC go around and make promises before the elections just to get people's votes, once that is done they will be no where to be found. This has happened countless times in many villages.

Do you think the ANC will win the elections in most of the provinces or another party will swoop in and steal the glory from them? Let us know on the comment section below, also like and share this article.