A few months ago, Sunday Times reported that Zweli Mkhize's former spokesperson Ndabezitha Sibiya was implicated in the Digital Vibes scandal which took the country by storm and exposed how Mkhize and his associates were linked to the company that scored multimillion-rand in an irregular contract that it was awarded by the Health Department. 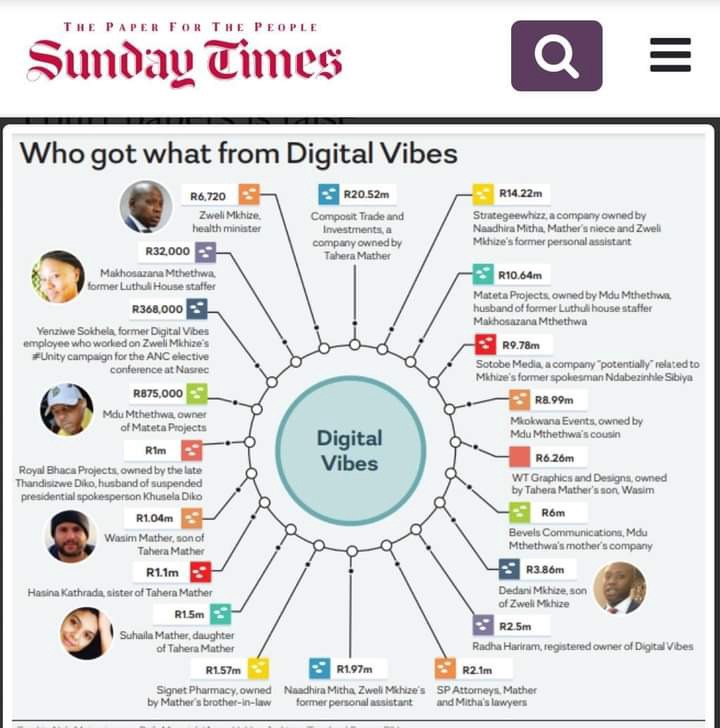 Sibiya, who was implicated in the scandal, denied the allegations of being linked to Sotobe Media, a company that benefitted R9.7 million from the contract. He added that he does not know the company or any of its directors and that he intends to teach those who have defamed his character a lesson. 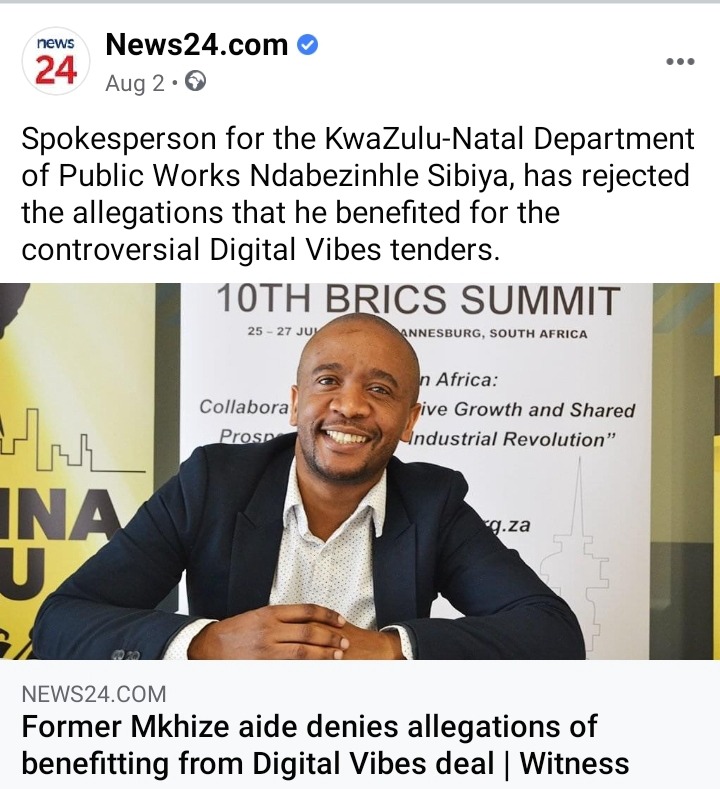 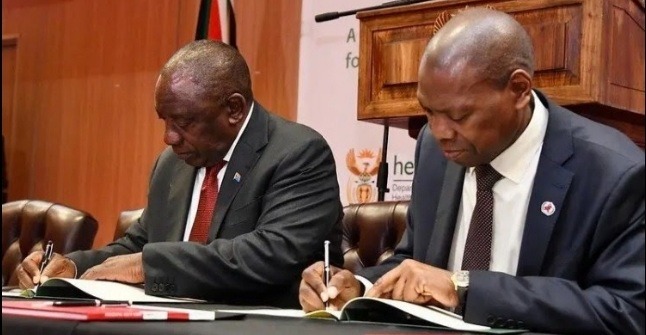 While Mkhize has approached the High Court to have the Special Investigation Unit's (SIU) findings declared unlawful, Sibiya has also approached the courts to sue the SIU and Sunday Times R500 000 for failing to retract its statement and publicly apologize to him.

Many people advocated for Mkhize and even saw him as potential presidential material. Sadly, he disappointed them, but now that he has broken his silence and has taken action to 'prove his innocence, will he regain people's trust? 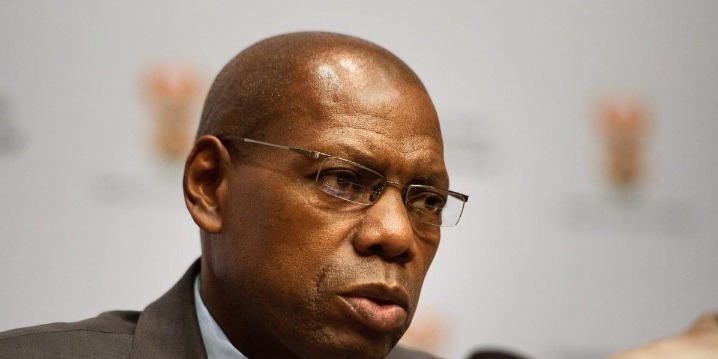 Dr. Mkhize hasn't been immune to scandals, like the rest of the banditry of the self-serving cabal. Not long ago, he was implicated for nepotism where his daughter was given a top departmental post, that was impetuously created.

We should not justify or condone corruption and looting, if Mkhize is corrupt, he should walk the plank like other thieving cadres who vacated their posts for wrongdoing. There is no honor amongst thieves after all. 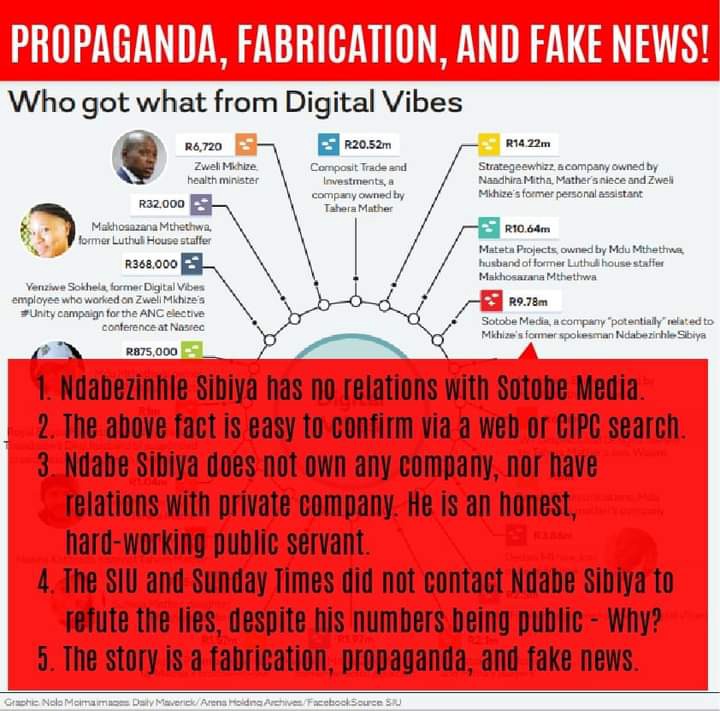 I cannot say the same about Sibiya though. He has managed to clear his name by setting the record straight. Accusations and allegations without evidence would have ruined his career. He deserves an apology after fighting tooth and nail to save his reputation. 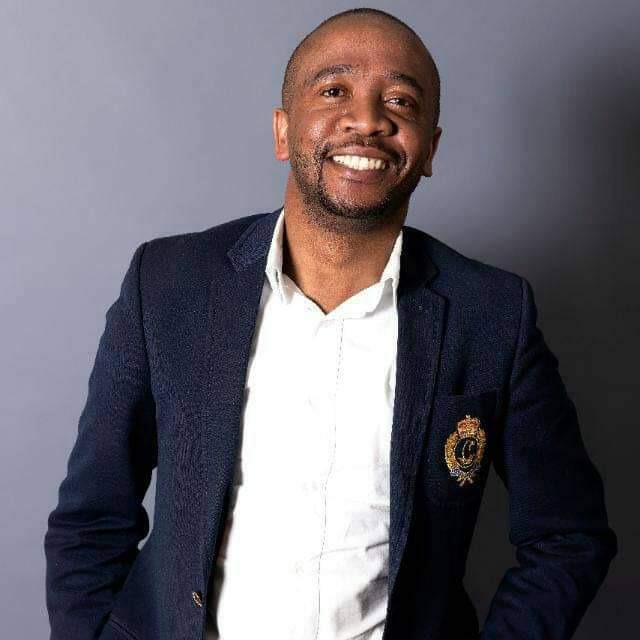 Negative thoughts that can ruin your relationship.