Fans of former South African president Jacob Zuma can't wait to get themselves a copy of his book which will be released before the end of this month.

JG Zuma Foundation anmounced on their social media pages that Zuma's book titled The Words Of A President : Jacob Zuma Speaks would be released soon. 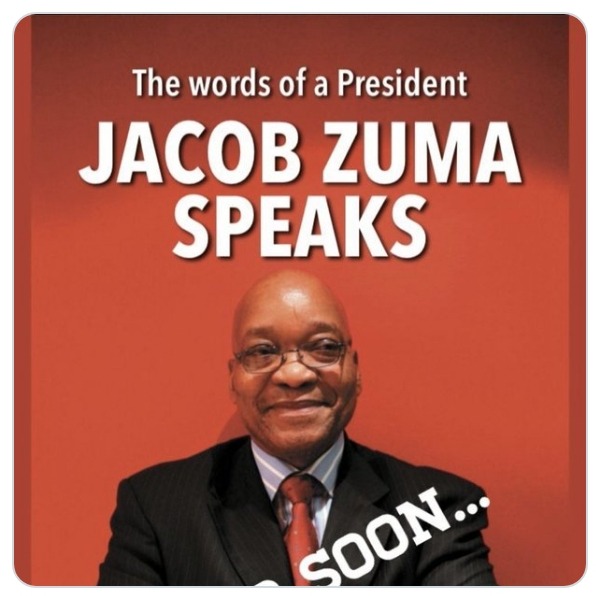 Many people have been waiting for Jacob Zuma to release his book, it is not clear if the book would be based on Zuma's life or all the things that he has done during his presidency.

'The long awaited book to be released on the second or third week of the month of December 2021. More information would be revealed soon.' Said a Statement.

Zuma has been promising to speak out about everything relating to politics and also about why he's being attacked at as he has been attending court cases for many years. The public protector Busisiwe Mkhwebane recently revealed that the Hawks and Asset Forfieture Unit (AFU) are investigating Agridelight which is a company that offered cows worthing R1.5 million to Zuma. 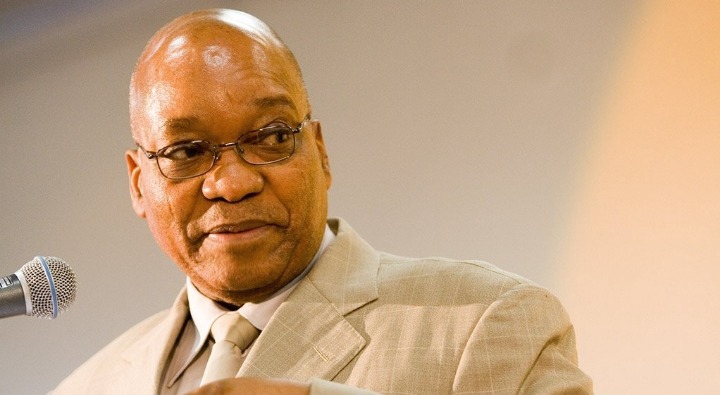 This follows Mr Godrich Gardee's complaint who worked as EFF General Secretary at that time, He said these cows should have been offered to upcoming farmers. Gardee raised his complain after the reports that were made by Sunday Times which suspected that these cows were offered by former North West premier Supra mahumapelo.