People who want to run for posts within the African National Congress have been given permission to begin campaigning now that the party has announced that the National Elective Conference will be held in December 2022 and will be hosted by the ANC. 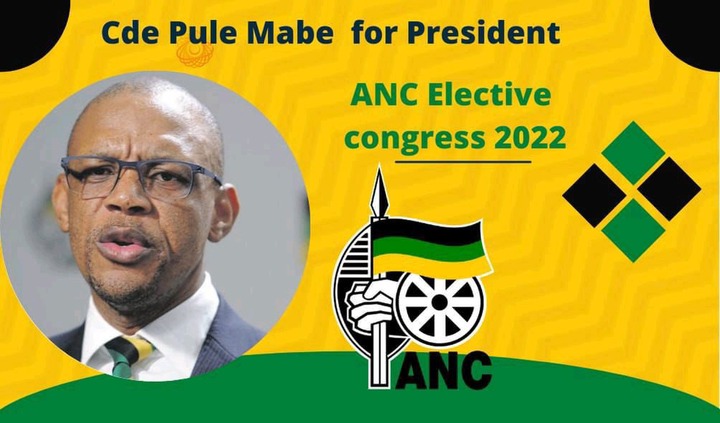 It would appear that the level of competitiveness is starting to heat up now. Cyril Matamela Ramaphosa is running for reelection as president of the Republic of South Africa and the African National Congress, and many of his fellow party members do not appear inclined to challenge him.

Competitors include comrades like Deputy President David Mabuza, who is also seeking a second term in office, as well as Minister Kubayi and Minister Ronald Lamola, both of whom are now also contesting him.

The simplest interpretation of this is that he intends to run against Cyril Matamela Ramaphosa, the current president of the Republic of South Africa and the African National Congress. Pule Mabe stands out among other persons as the one who has been involved in numerous scandals.