Nelson Chamisa, Zimbabwe's main opposition leader, is confident that his party will win the presidential election next year.

Chamisa was defeated by Emerson Mnangagwa in the 2018 general elections, which he claimed was rigged.

"They are aware that we are a viable alternative, and that in 2018, we defeated them. That's exactly what we're about to do. There is a significant gap not only in by-elections but also in the 2023 election. So they tried to annihilate us, destroy us, divide us, and divert our attention away from ourselves, but they failed "Nelson Chamisa expressed his thoughts on the subject.

Chamisa claims that his party's name change from Movement for Democratic Change (MDC) to Citizens Coalition for Change (CCC), which was announced this week, is a departure from the past. 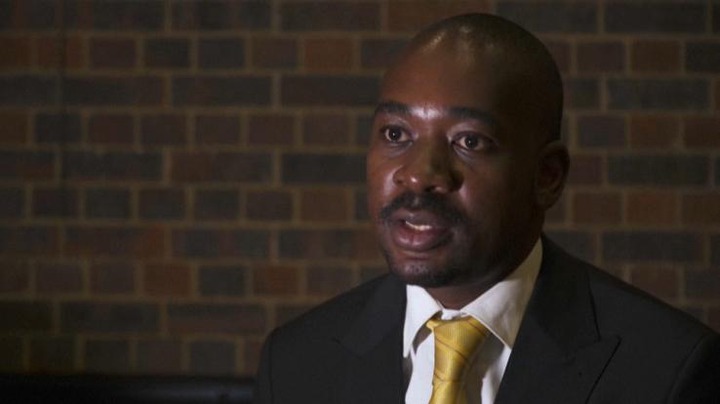 "To restore the citizens' dignity, we must fix Zimbabwe. That's exactly what we're doing right now. We haven't rebranded, of course. It's a new beginning, a new dawn, and a new party. In Zimbabwe, the sun rises "Chamisa added

In an interview with AFP, the presidential candidate said the change in Zambian leadership had given him a lot of hope for Zimbabwe, which has been ruled by the same party, ZANU-PF, for nearly 42 years.

"We are ecstatic that Zambia has bestowed upon us a massive sum of money... that will eventually spill over across the Zambezi River. Of course, we hope that Zimbabwe will be a promising future opportunity "Chamisa came to an end.

Messages of condolences are pouring in for ANC leader