By WeDeliverRealNews (self media writer) | 10 months ago

The mood in Zimbabweans after the of Zimbabwe government by the UK will tell you how we have become colonialism victims, which believe the Europeans and the Americans have moral rights to judge African sovereignty nations particularly Zimbabwe.

We all know that the war between Zimbabwe and the west was never based on human rights infringements, but its a retaliation against Zimbabwean government under RG Mugabe, to overthrow white supremacy and neo colonialism in Africa

The continuous persecution of Zimbabweans officials is fundamentally based on the agenda of punishing Zimbabwe, for rejection of pushing the European and American initiative of awarding African states independence, with no economics

The same human rights Zimbabwe government is being accused of infringing today was once infringements of similar scenario before, but we even got honored with the Knighthood by the British government with the Queen presiding the ceremony in Zimbabwe back in early 1990s

Regardless of the Matebeleland atrocities which never affected the Caucasian but the indigenous black Zimbabweans, we were honored . It only proves the human rights infringement rhetoric is based on who benefit most from the economy, of the nation which will be accused of gross human rights violations 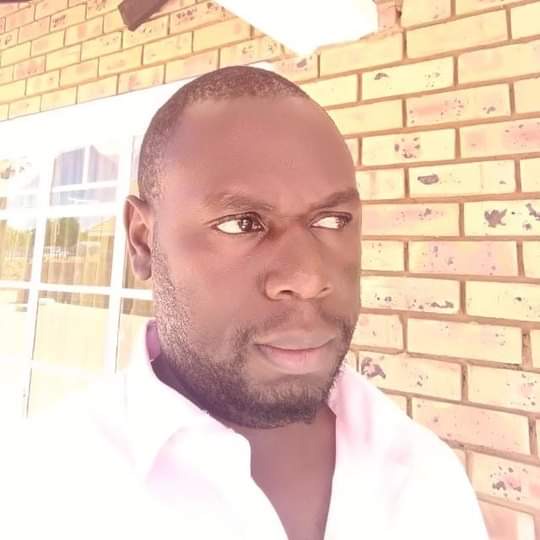 If we check how other nations have violated human rights of their citizens in the past few years, with no condemnation from Britain or America. lt will clearly show that the selective application, of law is based on how are they benefiting from that nation. Zimbabwe infrastructure must be destroyed because protecting infrastructure, or other people business investments by the law enforcement agencies will be called gross human rights violations

We have Iraq bombed and destroyed under the allegations of weapons of mass destruction because Sadam Hussein, block the west from looting Iraq oil. In the process of Iraq invasion a sitting president was killed and no weapons of mass destruction, was found in Iraq but up to now no one was held accountable for causing havoc in Iraq, and killing millions of innocent Iraqi people. Those self imposed moral judges have immunity against crimes against humanity and they are not ashamed of persecuting Zimbabwe for their land reform which benefitted Zimbabwean natives.

They invaded Libya under allegations of gross human rights violations but check Libya today with American democracy, in which NATO was used to destroy that nation and definitely you will come with a synopsis that Libya was better under Gaddafi, only to be destroyed because he rejected to exploit Libyan resources for the benefit of the west that's why they have to kill him

The sad part no one will be taken to the partisan ICC to be answerable for a crimes against humanity committed in Libya, because the perpetrators have immunity and they can kill and got away with it without anyone taking them to account for their evil actions.

Recently Uganda was in elections whereby a lot of human rights infringements were done no one talk about it because it's not Zimbabwe. The same should have made noise if it was in Zimbabwe, because they have a mission of regime change, which they believe they have rights to endorse their own puppets. We have same scenario in Marikana in South Africa where 34 South Africans were killed but where are the sanctions from self imposed judges Europeans and Americans.

I don't support human rights violations but the continuation of bringing Zimbabwe down because of the rejection of neo colonialism in Zimbabwe, by the government of Zimbabwe under RG must be condemned. If we have problems in our country let us Zimbabweans find each other and come up with a solution, that will benefit every one of us not to be governed by the European and American likings.

It's high time we have brave young people who are not puppets to fight Zanu pf, for their corrupt activities without the backing of our former colonizers who have hidden agenda, of our nation internal affairs. We need revolutionaries who will fight for the benefit of our people not Americans or Europeans

I will be among those brave men and women fighting for their nation to be treated in a fairly manner without advocating, for neo colonialism and white supremacy in Africa.

Zimbabwe set to be the largest steel producer in Africa.