In a surprising turn of events on Thursday night, Tourism Minister Lindiwe Sisulu effectively said President Cyril Ramaphosa was lying by claiming she had apologized and retracted her controversial comments about the judiciary. Fair there were some reports that President Cyril Ramaphosa has reprimanded tourism minister Lindiwe Sisulu over her controversial article attacking the judiciary and the constitution. 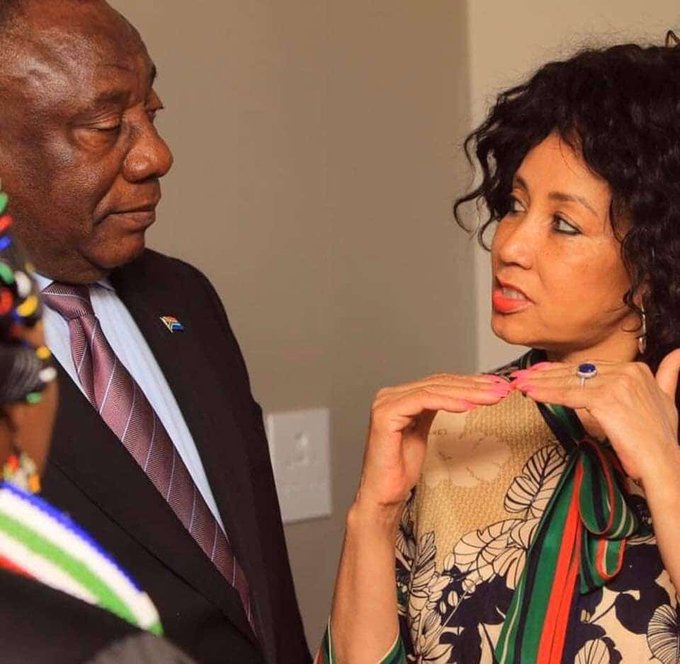 However, Sisulu came out guns blazing accusing the president of telling white lies over their frank discussion that they had about the opinion piece they crafted on the iol website. Sisulu said that she met the president at his house in Cape Town where he shared his uncomfortable with some parts of the article. 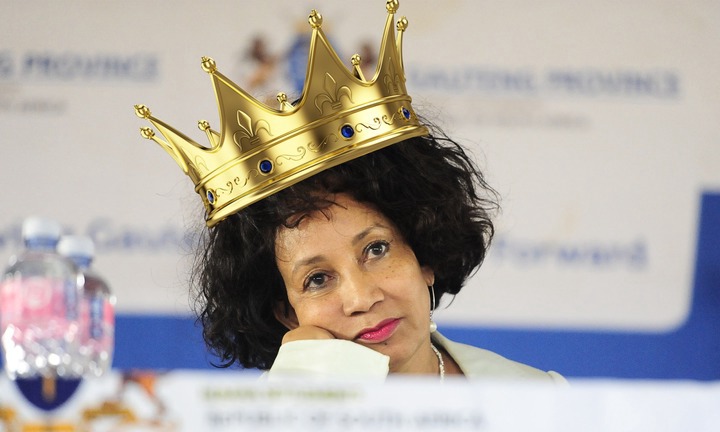 She went further and said that under no circumstance was she going to apologize for that piece. The statement issued by the president at its current state is not correct and would want to distance me from such, she added. She promises to give us more juice details in the next 24 hours. With such a bold move it won't be long before she is fired. 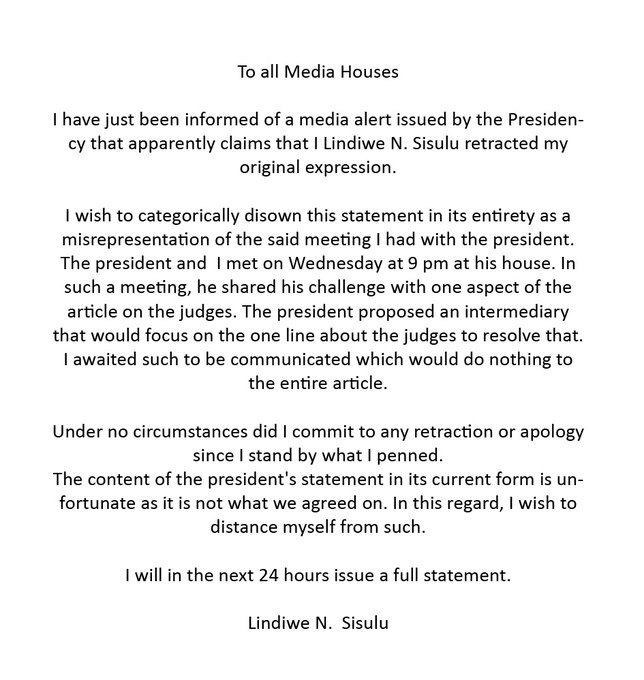