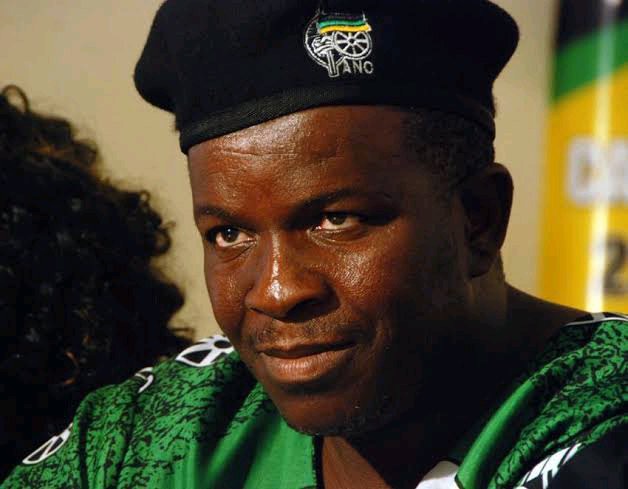 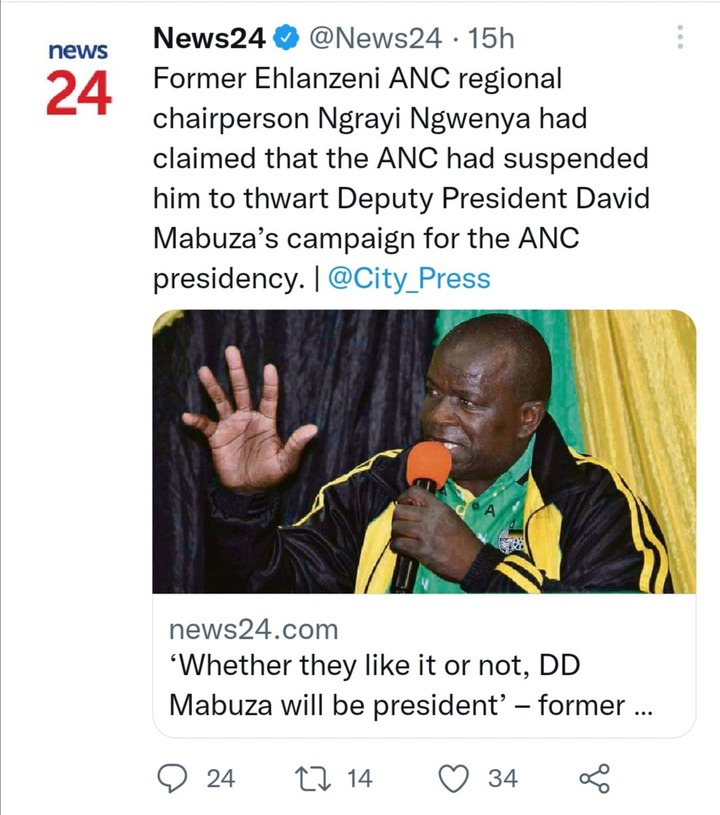 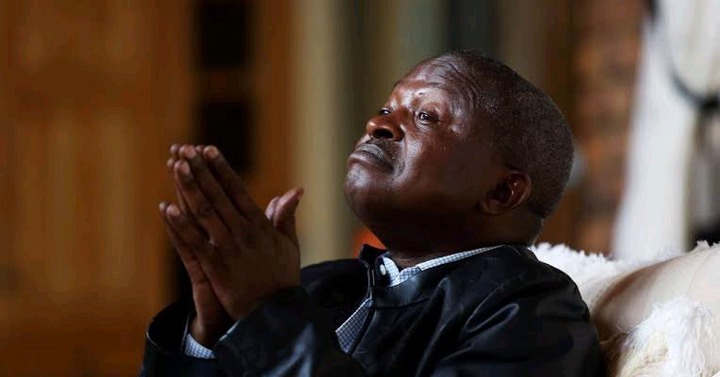 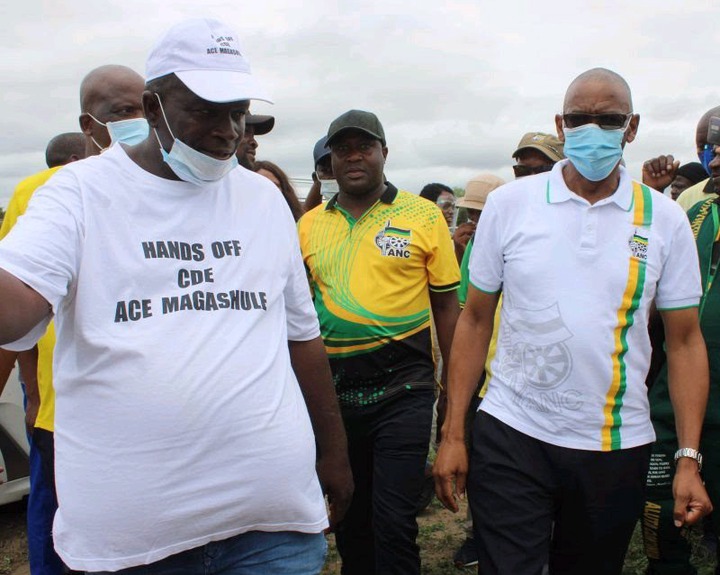 The much-intensified political argument within the ANC has everything to do with the much-anticipated national conference scheduled for December. And, unlike in the past, when the incumbent president did not have to do much to win re-election, President Cyril Ramaphosa may be put to a far tougher test in order to keep his job.

There has been a circus of possible contenders vying for Ramaphosa's job.

Dr. Zwelini Mkhize, Lindiwe Sisulu, and suspended secretary-general Ace Magashule are all expected to enter the race. Of course, the aforementioned leaders are diametrically opposed to the president, at least in ideological terms, and so they cannot chevalier him for another 5 years.

However, there has been another name put into the equation. That is the opinion of vice president David Mabuza, who has strangely remained uninterested in the ongoing conference discussion.

Mabuza's side was decisively crippled at the recently-held Mpumalanga provincial, prompting speculation that the CR22 brigade was plotting to get rid of him. With the election of Mandla Ndlovu as the new chairperson, there was a sense that his popularity in the province had dropped dramatically.

"DD Mabuza will be the country's president, whether they like it or not. You must be aware that the ANC has expelled me in order to sabotage Mabuza's presidential campaign "Mabuza would be nominated as president by Nkomazi branches. During a community meeting in Block B Inkomazi, Ngwenya said.

The ANC briefly suspended Ngwenya's membership for his role in a brawl during the Nkomazi branch meeting, during which some members were beaten to a pulp. And he believes he was suspended in order to prevent him from supporting Mabuza's candidacy at the 55th national elective conference.

"You should be aware that the ANC is dismissing me in order to sabotage Mabuza's presidential candidacy. Mabuza would be nominated as president by Nkomazi branches "he added.

You could argue that Ngwenya's declaration is implausible, given Mabuza's loss of support, both within the CR22 faction and the RET brigade, which he ironically betrayed during the 2017 Nasrec summit.

'The Cat,' as Mabuza is affectionately called, has demonstrated his political skill over the years, and it would be a suicide mission for his opponents to dismiss him just yet.

What do you think about Ngwenya's statement?

Please leave your comments in the space below and share with your relatives and friends.