SAn’s in shock, after realizing which money was used to punish Jacob Zuma. A close allay confirms

Zamaswazi Majozi who is famously known as Sphithiphithi Evaluator has revealed the unexpected to South Africans about Jacob Zuma. Her support for Jacob Zuma is unmatched and she continues to feed people with crucial information, despite being arrested by the HAWKS, on accusations of inciting violence. Jacob Zuma is the only politician who has attended many courts in South Africa. He has been accused of corruption and money laundering before he became the president of the republic of South Africa. He associated himself with the Thales on Arms deal corruption. The South African government spent billions of rands, in order to interrogate and prosecute Jacob Zuma.

Billions of rands have been spent on the state capture. The Zondo Commission was literally meant for Jacob Zuma to be captured. Had he not contempt with the ConCourt, billions of rands would have been required to interrogate him over his corruption charges. People get the knowledge that all this money that has been used by the state to prosecute Jacob Zuma, is coming from the citizens. 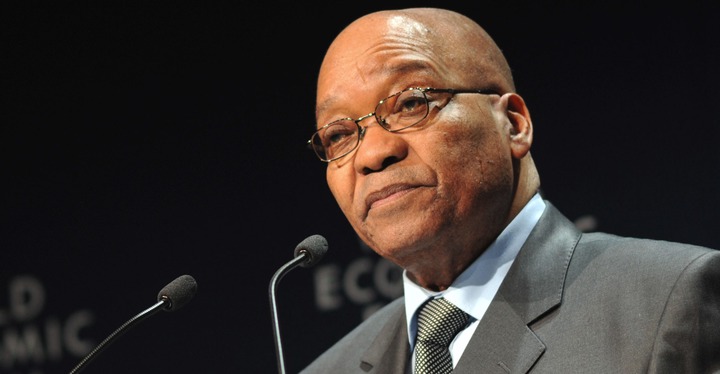 According to the tax laws in South Africa, every person who is working and registered is eligible to pay a tax. This tax can be used by the government for many important tasks. Unfortunately, the money is diverted to matters that are not urgent, such as funding the Zondo Commission to interrogate Jacob Zuma. People have been complaining about lack of infrastructure, poor service delivery and several matters. The government chooses what to do with money, and the taxpayers are not delighted when they learn what is used for. 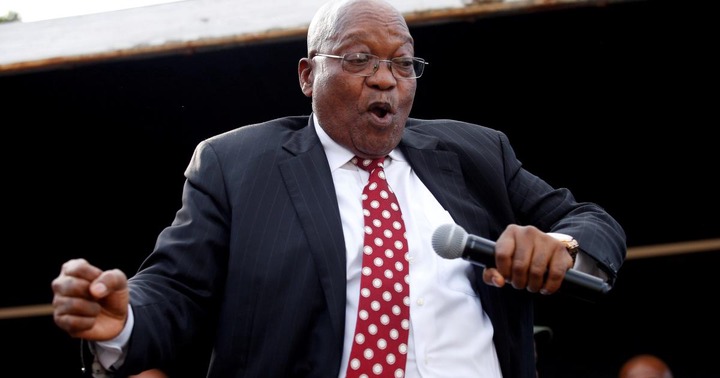 “Do you know many billions of taxpayers money has been spent just to punish Pres Zuma? Commissions; Courts; media houses (private); State legal teams etc yet NOTHING on service delivery” said Sphithiphithi Evaluator.

Citizens call for the government to do better.