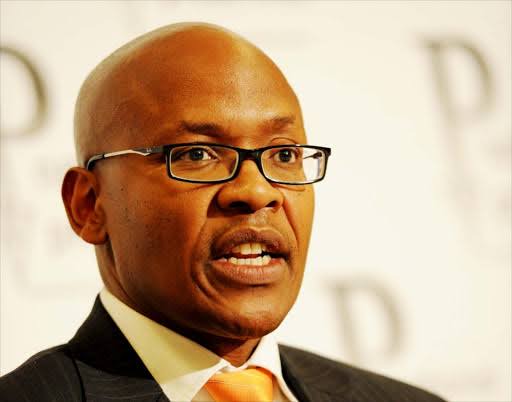 The controversial leader of the African Transformation Movement(ATM) Mzwanele Manyi has finally broken his silence regarding the trending video of a Stellenbosch graduate Mudzuli Rakhavhane, leader of DA-John Steenhuisen and Gareth Cliff. The video in question has gained a lot of traction with Cliff and Steenhuisen in the spotlight following some of the statement they made during the online conversation.

“Two white bullies ganging up on a decent young woman trying to knock sense into them. Dear @GarethCliff & John Steenhuisen am happy to simplify for both of you the important message you missed from @mudzy_r,” Manyi said.

Mzwanele Manyi took it to Twitter to give his opinion. He accused both Cliff and Steenhuisen of being against a young woman who was trying to show them what is right or wrong. He further accuse the two men of providing their arguments before they could even understand what Mudzuli was trying to say. 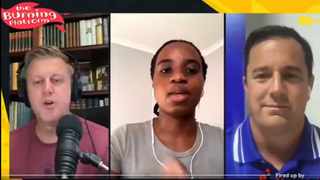 It is most likely that Manyi’s decision to break his silence was motivated by the exact words said by radio and television personality, Gareth Cliff. Cliff rubbished Mudzuli’s claims of the existence of racism in South Africa by saying her personal experiences of racism does not matter to the rest of South Africans. He claimed, "100 00 people are trying to figure out their next meals versus 5 people who are worried about racism in South Africa."

Many also threw a specific controversial accusation at Gareth Cliff, He accused him of being a racist after he took it to Twitter to share “RACISTS don't want any mention of racism. They call it identity politics.” This is a shot to Cliff because he referred to racism as to identity politics during the online conversation.

Many spoke his mind because He is well known for that. Not so long ago He and Mashaba were at each other’s throats following the absence of ActionSA’s name on the ballot papers. Manyi was siding with the IEC when He accused ActionSA of being negligent during their application for competing in the upcoming local elections.