Some African leaders lost their lives while serving their country due to various events while they were still in office. See who else passed away by reading on. 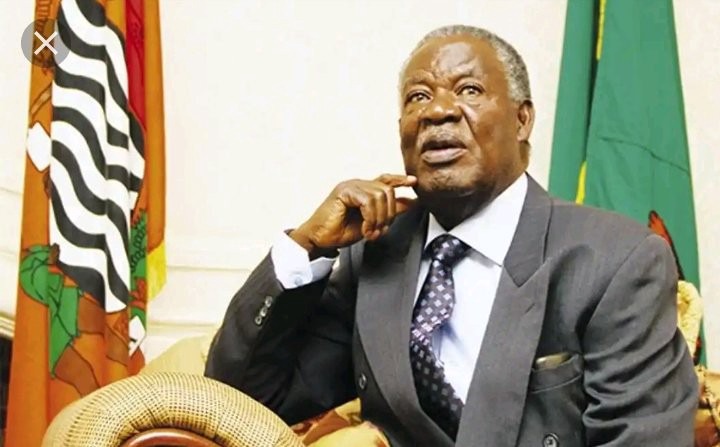 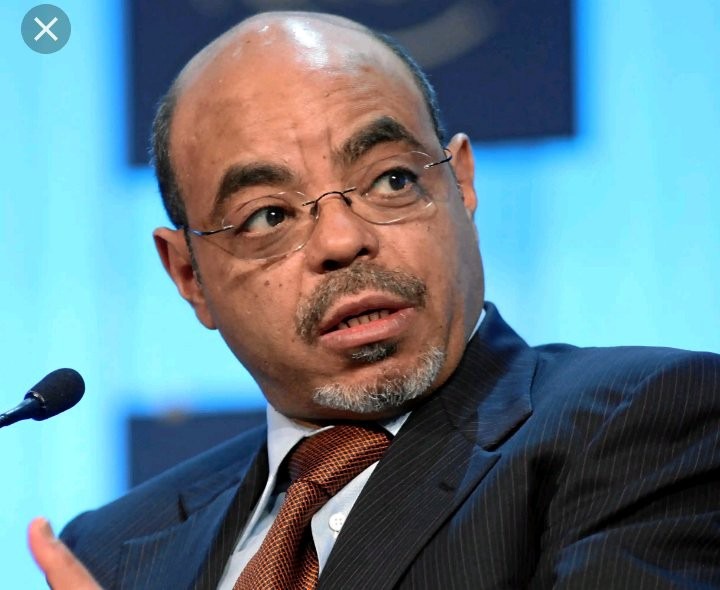 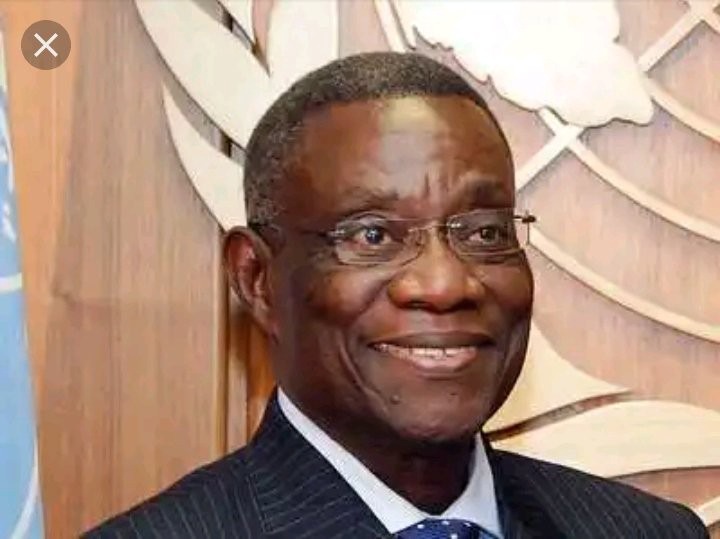 In 2012, Ghana's John Atta Mills, who had suffered a stroke and throat cancer, passed unexpectedly. President John Atta of Ghana served as head of state for about three years until he was assassinated. 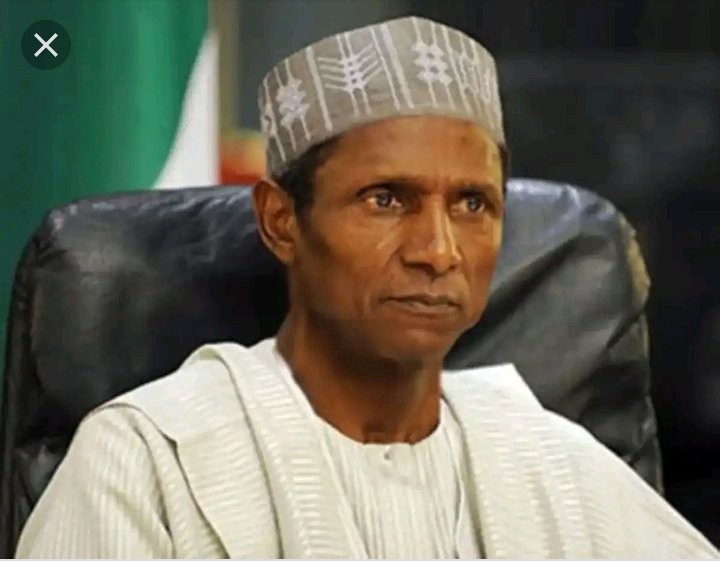 Musa Yar' Adua, Nigeria's first president, died of pericarditis in 2010 while in office. In 2010, three years after he was declared the winner of the presidential election won in 2007, the president died in office at the age of 58.

In the case of Lansana Conte (Guinea), 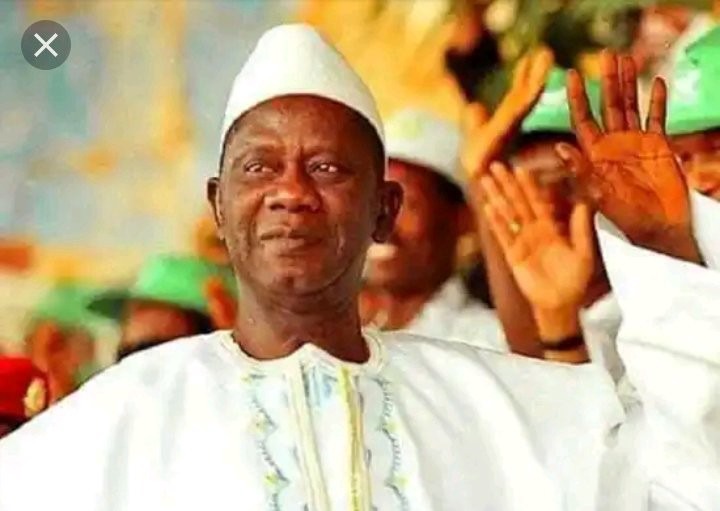 Lansana Conte, Guinea's second president from 1984 to 2008, died of heart and diabetes-related problems. He was 78. 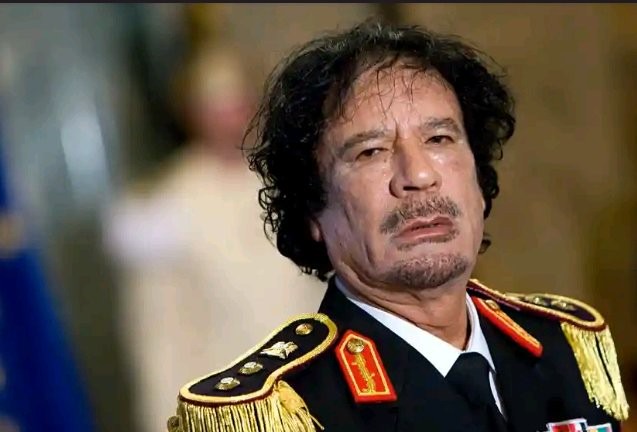 At the age of 69, Muammur Gadaffi was slain by the rebels who had usurped his power in a bloodless coup in 1969. Before he died, he had served the country valiantly for 42 years.