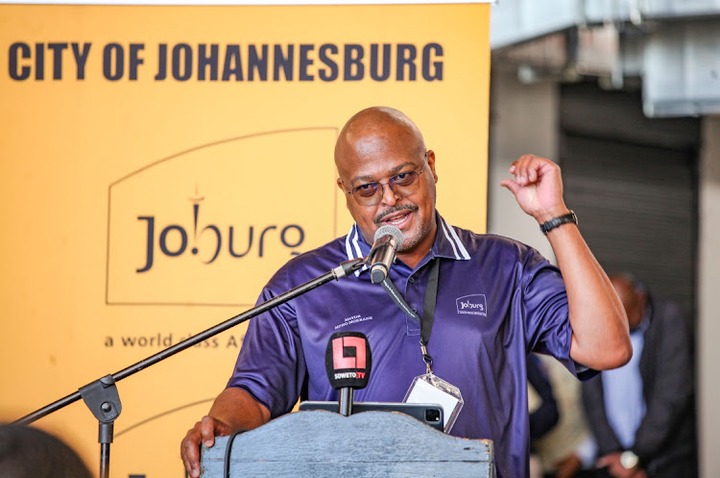 Death has struck again in the ANC and the worse part that it is the third person to die in the same position in less than a year.

Some people might just say perhaps holding that office in City of Joburg municipality is a sign of death.

Last year in July, the late Joburg mayor, Geoff Makhubo died of Covid-19 complications and he was replaced by Jolidee Matongo who died in September after he was involved in a car accident when he was coming from the campaign trail which he had held with Cyril Ramaphosa.

In October, his position was replaced by Mpho Moerane who held it for a brief time as from 1 October 2021 to 22 November 2021 when the ANC lost Joburg city in the local government elections. 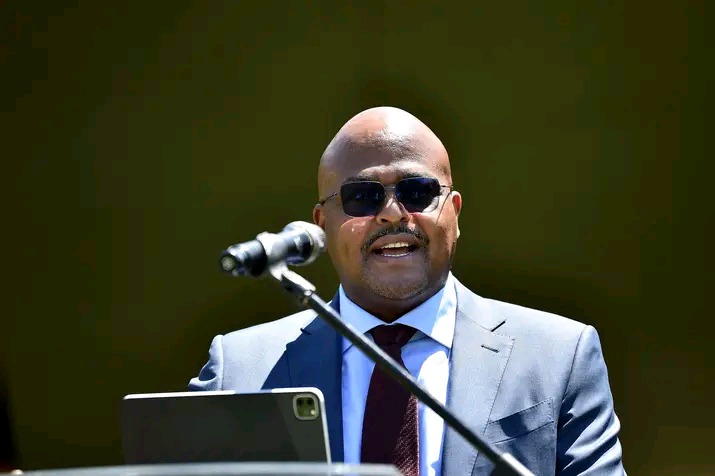 Last week, Moerane was involved in a car accident which landed him in hospital.

Unfortunately he could not survive for long as on Wednesday he passed away.

The news of his passing were confirmed by his family spokesperson Mike Maile on Wednesday afternoon.

Maile said the former mayor sadly did not respond positively to treatment as he had been admitted at Milpark hospital since last week. He had remained unconscious since last week until his last breath on Wednesday afternoon as he was certified dead at 5:54.

The accident took place last week Monday when he was travelling from Alexandra to his home in Mondeor, south of Joburg.

The premier of Gauteng, David Makhura has sent his message of condolences to the family.