By Flammydesk (self media writer) | 17 days ago

It would appear that the South African government, specifically the department of home affairs, is getting at least some of the things it is doing right. As the Minister of Home Affairs works to establish the rule of law in the nation, he faces opposition from around the globe. Also, make certain that all non-citizens who are currently present in the country are tallied. It is estimated that there are millions of non-citizens currently residing in this country, the majority of whom do not have proper documentation for their stay. Even with those who claim to have documentation, it can be difficult to trust them because many of them fraudulently obtained their documents in the first place. 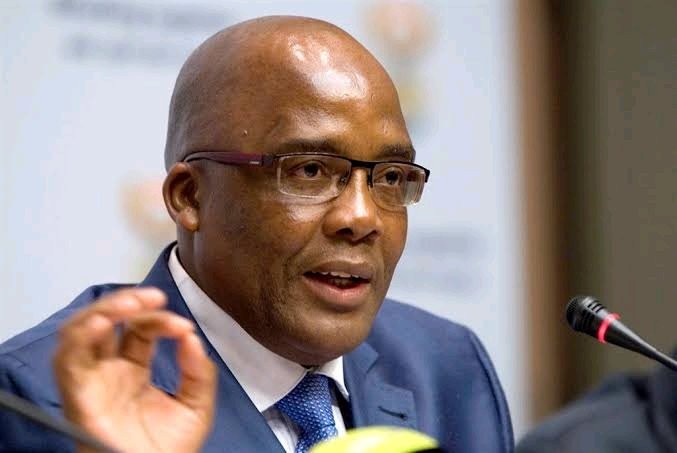 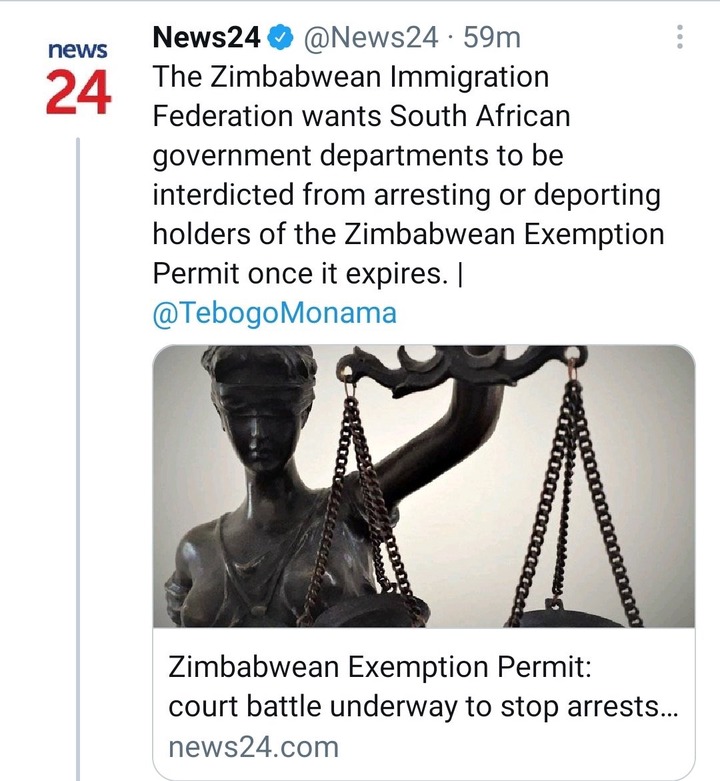 The Zimbabwean government has filed a lawsuit against the minister of home affairs.

We are aware that the Zim Work Permits are the topic that generates the most discussion in relation to foreign nationals. Simba Chitando, a Zimbabwean attorney currently residing in South Africa, is the one who is taking legal action against the Department of Home Affairs, as far as we are aware. They want the government to change its mind about not renewing the Zim Work Permits and do the opposite. They are fighting the minister in every possible direction. In relation to this issue, even some organizations representing civil society have taken the minister to court.

Minister Aaron Motsoaledi is the only member of Ramaohosa's cabinet who appears to be carrying out the responsibilities of his position. The remainder of them are only there to collect high salaries despite having nothing of value to show for their work. As if all of this wasn't bad enough already, the government of Zimbabwe is now taking the minister of home affairs to court for failing to renew the Zim Work Permit. As if this wasn't enough, there is even more. They are aware that deportation is on the horizon, and as a result, they are making preparations to prevent the minister from expelling these Zimbabweans when the time comes.

When that time comes, will people who have work permits for Zim be deported?

The Zimbabwe Exemption Permit (ZEP) is a special dispensation permit that was established more than ten years ago. It allows an estimated 178 000 Zimbabwean nationals to live, work, and study in South Africa legally protected from deportation. It has become abundantly clear that the people of Zimbabwe do not have a plan for their own country. The only thing they do is pick fights with other governments in order to coerce those governments into keeping Zimbabweans in South Africa, even though it is abundantly clear that they have outlived their welcome there. The people of South Africa want them gone as quickly as they can.