By Gabrielspen (self media writer) | 3 months ago

For years, the terrible battle between AbaThembu King Buyelekhaya Dalindyebo and his son, Azenathi has dominated headlines. Dalindyebo even disowned his son and demanded DNA tests to establish whether Prince Azenathi is his descendant. Dalindyebo was detained at one time for reportedly terrorizing Azenathi and his family at their royal Bumbane Great Place residence during the middle of the night. 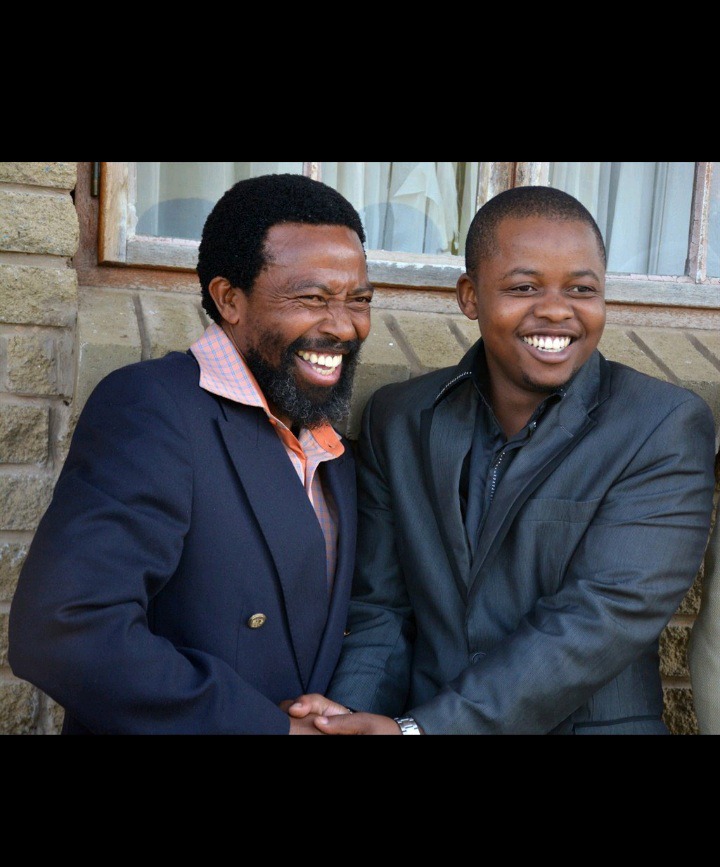 The Daily Dispatch reported on Monday that AbaThembu King Buyelekhaya Dalindyebo had demolished the roofs of the majority of the houses at his Bumbane Great Place palace, which is also home to his son, Prince Azenathi. Dalindyebo sought to expel Azenathi from the palace at one time, but was stopped by the Mthatha high court. The court had ordered that he must be permitted to reside in Bumbane and that the King must return all of his personal effects to Bumbane. 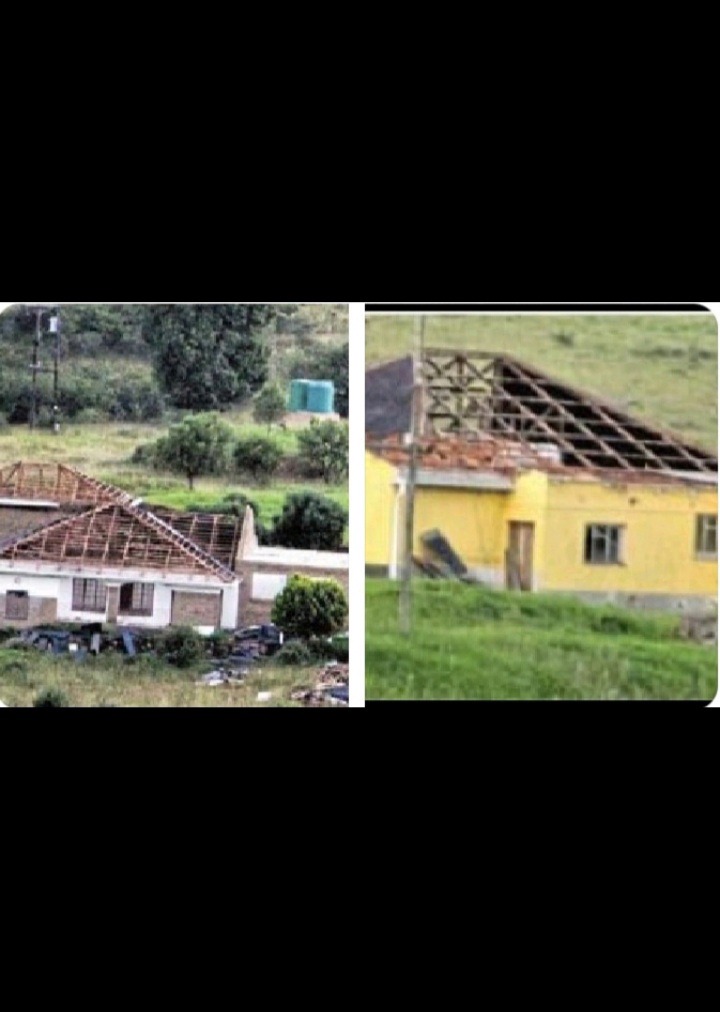 According to the monarch's spokesperson, Prince Mthunzi Ngonyama, the king demolished the roof in order to construct a completely new palace after receiving cash 'from someplace'."

According to others, this king is constantly finding new methods to embarrass AbaThembu. "This is an instance of abuse. Is he above the court, as the court ruled? He is abusing his son in order to obtain and maintain narcissistic supply and attention. Contralesa, on the other hand, must take a position against this. There are more pressing matters to address, such as the abolition of "ukuthwala." "According to a Twitter user. 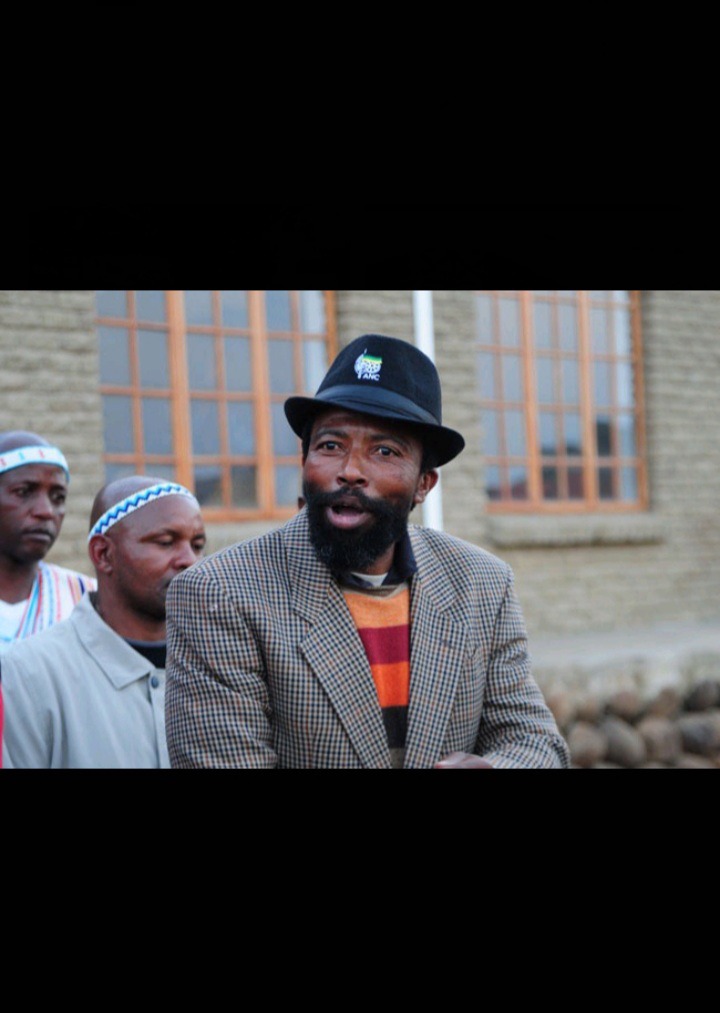 If he is not returned to prison, he will burn the community down again; this man is a serious menace and a delinquent.

This behavior will result in the King being imprisoned once more. It appears as though he gained no knowledge from his earlier conviction. The rule is straightforward: You are not permitted to take the law into your own hands.

However, in my opinion, the King is free to do anything he wants with his house; it is his property, not his son's. Azenathi is a guy over the age of 21, which means he must construct his own home. He owes Dalindyebo nothing. After all, Dalindyebo was proven not to be his biological father.

Look why women are used for rituals instead of men. During her period she