Zimbabwe Must Have its Own Currency Like South Africa - OPINION

By WeOfferNews (self media writer) | 10 months ago

One of the most important issue presidential advisors may decide to write the President is that Zimbabwe needs to have it's ok own currency, and to do that it has to privatise RBZ or part of it like it is in other jurisdictions, like South Africa and USA.At least for some reasonable time 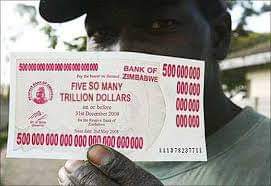 I thought about it when I was rural

My uncle started off as a clerk in 70s, became an accountant then he became a GM. He bought three retirement policies and 4th being NSSA. He is now a cattle farmer. lf he had avoided the policies and invested, in cattle since 1974 he would have been a wealthy person 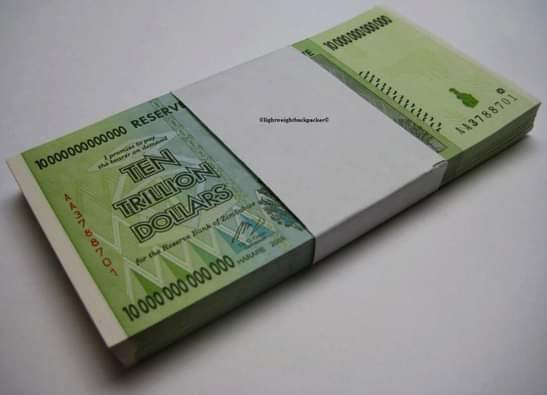 His pensions buy him not so many loaves of bread, especially after our government failed to protect it's citizens when Old Mutual demutualised

l agree with former IOD chairman, that there is no problem with Zim$ but just the mindset. To change that mindset an independent RBZ or part of it will get us in reset. Unfortunate as it maybe just put few foreigners, in the set up and our citizens will believe. His own technocrats won't be believed or it will take time for people to do so

With coming of Afcta and we are using the USD it spells doom. This country will be a huge supermarket and dumping ground. The competition dynamics will be unmanageable, without using exchange rate and interest interventions

Unlike here in Harare in our rural areas no one wants to accept ZW$. That mindset has to be disrupted not by force or law but having a currency people trust

The two currency system is a play ground for arbitrage and rent seeking so we are subsidizing a lot of activity and lots of people. By the time we realise the impact of multi currency, it will be another lost decade or so

Nb: This has nothing to political parties or their leaders but a thinking that was in thought