No White Lies author, Kim Heller has thrown shades at president Cyril Ramaphosa, saying that the level 6 Load Shedding that has been announced by Eskom is tantamount to Leadership blackout, saying that Dark days ahead. Many South Africans were thrown into sadness as Eskom announced their recent move to impose level 6 Load Shedding as a result of industrial action of union workers. The Eskom released a circular that the load shedding was due to industrial action by union members. In some provinces where load shedding was supposed to end, some people have reported that they did not have electricity, which means that they are still in load shedding. The Eskom communications department has said that they are working hard to ensure those provinces have electricity as soon as they can. However, criticisms are mounting on Eskom and as expected, president Cyril Ramaphosa is getting many chunks of the blame. 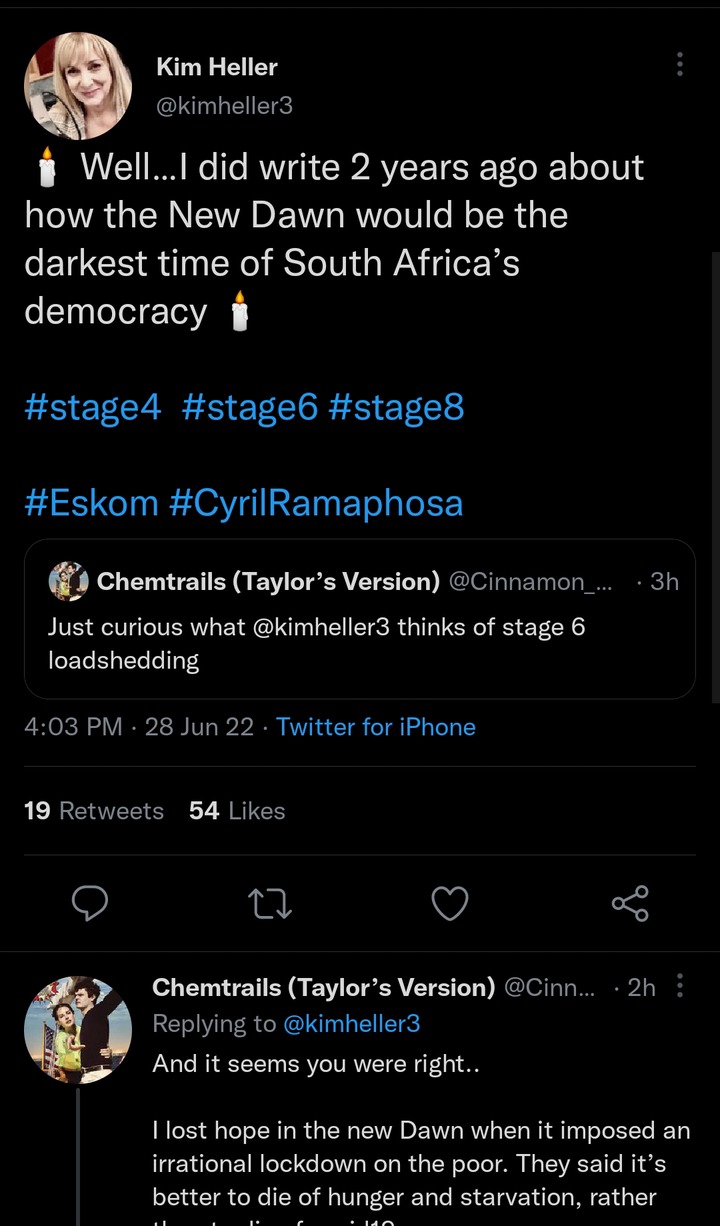 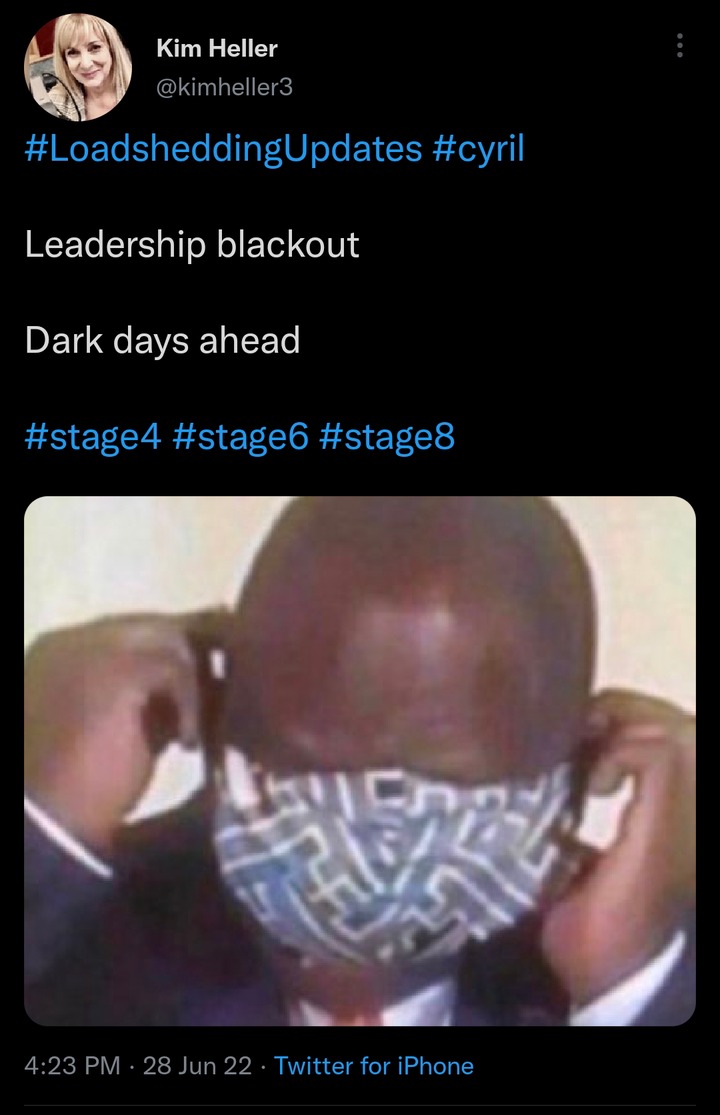 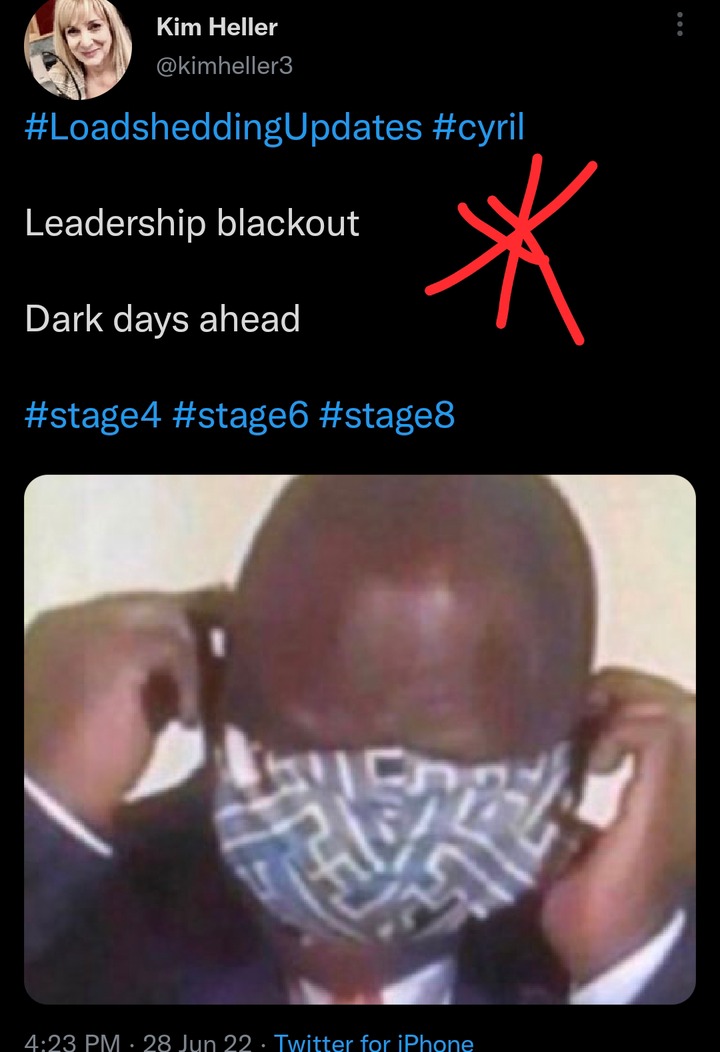 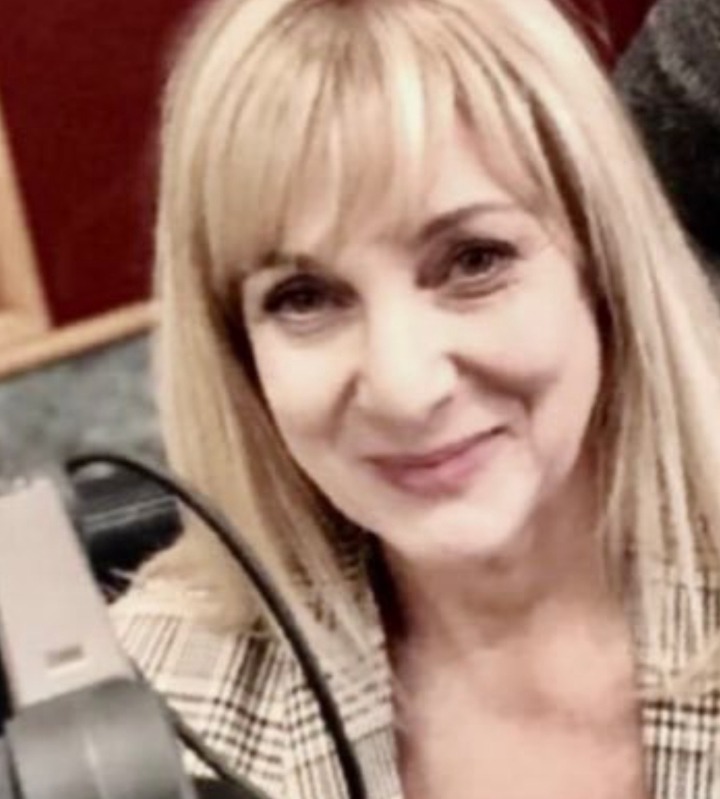 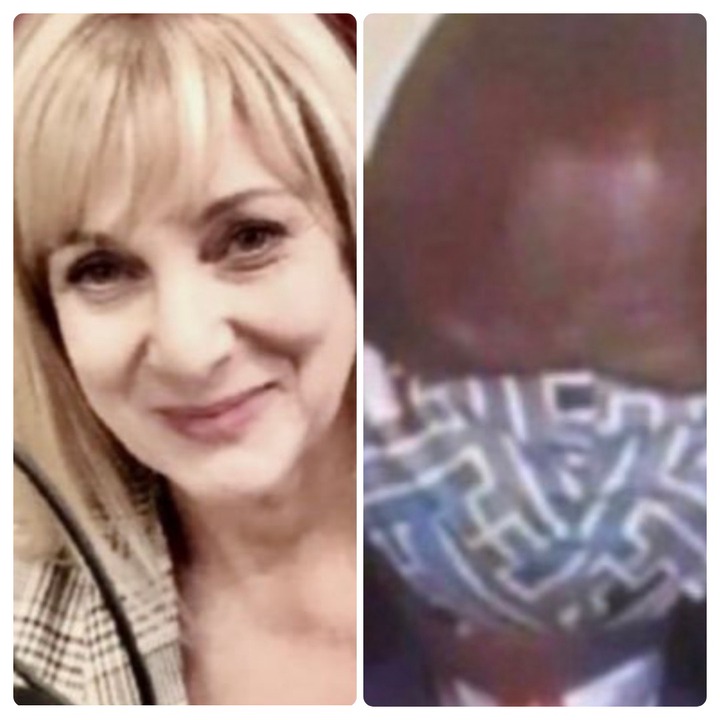 The critics are attacking president Cyril Ramaphosa and the ANC. One popular social media influencer wrote, “We were deceived that Jacob Zuma was the reason for load shedding and that Cyril Phala Ramaphosa was the only solution… 5 years down the line… the stages of load shedding keeps getting deeper. Petrol keeps climbing. Well, time reveals everything they say”. Another person wrote that things are not getting better during Ramaphosa's Administration, saying that those defending him are doing so blindly. He noted that the problems seem to be compounding, and some are still celebrating him as their new dawn. But some have been defending him, saying that the striking workers are to be blamed. One even advocated for the arrest of the striking Eskom workers. He wrote, “An illegal strike is a contributing factor to #stage6 #loadshedding. Minister Gordhan has pictures of intimidatory incidents - e.g. the homes of (presumably) non-striking worked petrol bombed. So, presumably this was done by Eskom workers. Zero arrests. Lawlessness abounds”. 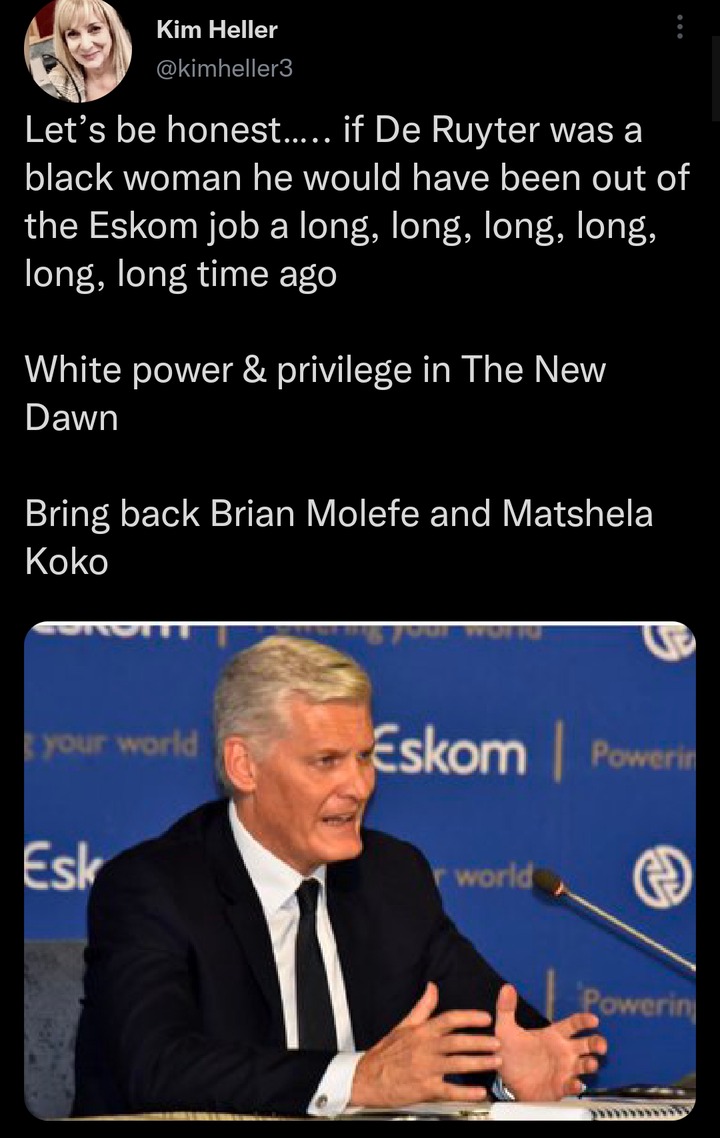 WATCH: A Polo Driver Allegedly Slept With 2 Girls & Tried to Run Away With Them But This Happened

RIP: Zimbabwean Prophet Was Hit By a Brick By his South African Client After this Happened

A man dies in a roaring fire in his home|| Look what happened. See pictures

RIP: A Zimbabwean Man Have Been Shot Dead By Police In Limpopo, See What He Was Caught Doing

Another tavern killing this time at Ga-Moloko Tavern in Moletji Chebeng. A man was stabbed to death.

Skeem Saam|| Paxton hit his father, Mr Kgomo, with a rock and ran away

We're Hunting the Wrong People: Find Out Who's Behind the Illegal Mining According to Mogoeng Mogoen