Sandile Zungu seeks Jacob Zuma’s wisdom in Nkandla and this is something that many people on social media have grown to be very conscious of wondering what could have motivated him to visit the former president, this is actually very common in the country.

The Prominent businessman who is an AmaZulu football club owner and an ANC candidate for the chairperson position in KwaZulu-Natal, Jacob Zuma is someone who is loved by many people because of so many reasons now that he has advanced in age many people go to his home to visit him and get some advice for just about anything..

He flew into KwaDakwadunuse in a helicopter to meet Zuma and update him on his recent wedding, apparently the businessman had gotten married not so long ago but the question that remains on many people's minds is whether or not he is a polygamist which seems to be the norm in the area and makes many people curious about him.

He also went to consult because of his decision to respond to the call from branches nominating him to contest in the upcoming provincial conference, he may show up and participate for the position because it is very clear that he has gainrd favor from the ordinary members of the public in the area so it is only natural that he does this.

Zungu, has been endorsed by some branches in KwaZulu-Natal is running for the chairpersonship of the ANC in the entire province so he wasn't going for some municipal position and this is surely to increase his influence exponentially.

Zungu said that his visit was part of the consultations with some of the leaders in the province, so he is going around trying to get some support and advice for the role that he is about to take on and to know what he is getting himself into.

President Zuma is one of the most influential political figures in the entire country, it was great sadness for some of his staunch supporters when he lost his presidency but it was time anyway it didn't make it less say to say good bye to him. 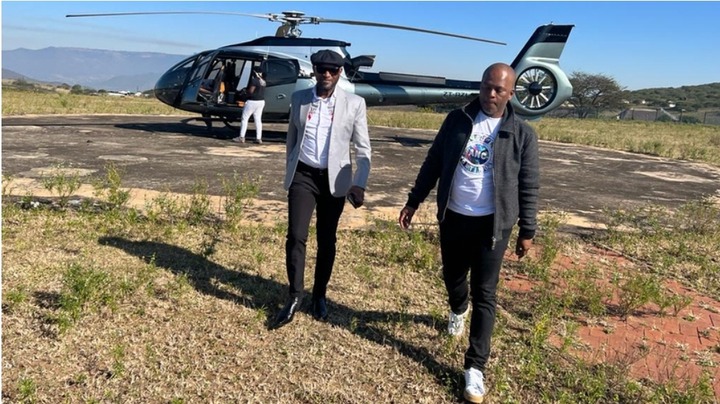 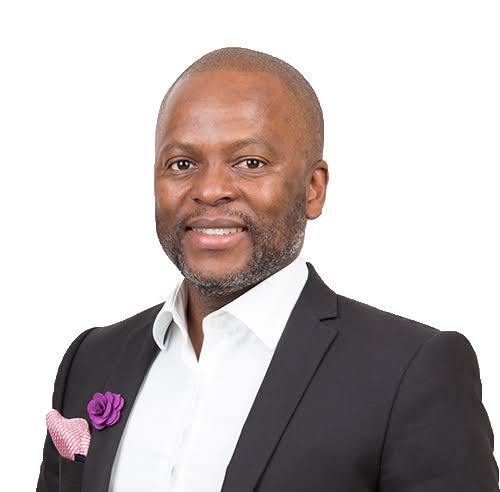