Malema stated that foreigners must enter South Africa; now that an EFF member has been murdered, he is at peace. 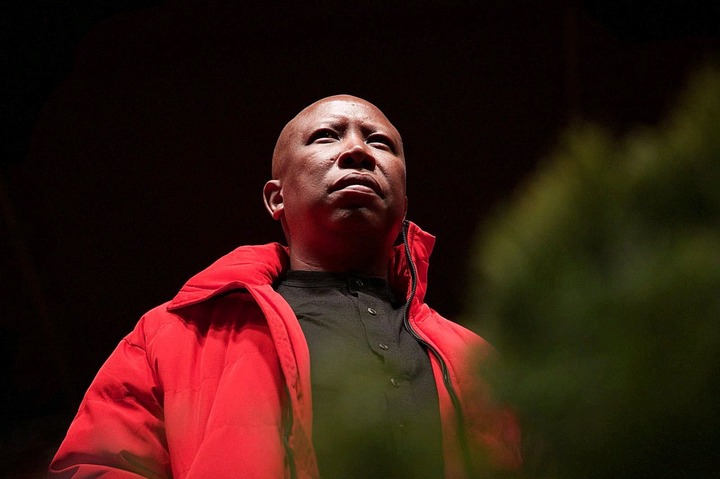 The commander-in-chief of the Economic Freedom Fighters, Julius Sello Malema, is one of the few individuals in the Republic of South Africa who is known to be a staunch supporter of a single, borderless Africa.

He supports both illegal and legal immigrants residing in the Republic of South Africa, despite the fact that so many South Africans are complaining that foreigners are upsetting the calm in their townships.

Julius Sello, commander-in-chief of the Economic Freedom Fighters, advocates for illegal immigrants to breach the law in order to enter South Africa.

Now that he has been exposed by this predicament, the commander-in-chief, Julius Sello Malema, is so quiet, no longer speaking about foreigners, but he knows deep down that he advocated for the wrong people.