The EFF has stated that it will not vote with the ANC in any municipality. 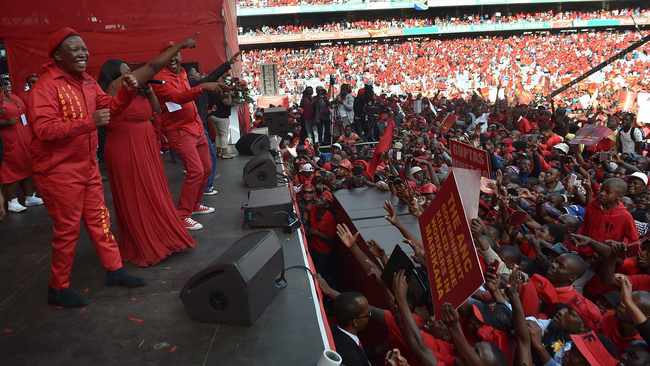 Governance deals with the Inkatha Freedom Party (IFP) and the Patriotic Alliance (PA) appear to have handed the ANC control of hung councils in minor towns across KwaZulu-Natal and the Western Cape, ahead of the deadline for municipalities to be formed on November 23.

The agreements, which were revealed this week by the leaders of the IFP and PA, are also intended to compensate the ANC for its electoral defeats in the Ekurhuleni and Johannesburg metropolitan municipalities, where it is attempting to form governing coalitions.

However, due to a stalemate in talks between the ANC and the Economic Freedom Fighters (EFF) — as well as ActionSA's refusal to work with the ruling party — the country's hung metro councils, in which the ruling party failed to win a clear majority in the November local government elections, remain out of reach.

On Tuesday, EFF leader Julius Malema informed a press conference that coalition talks with the ANC had fallen down due to the ANC's refusal to consider the EFF's core values. 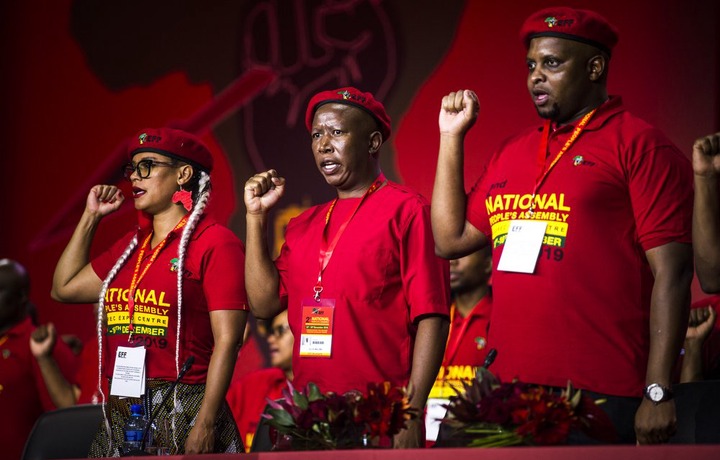 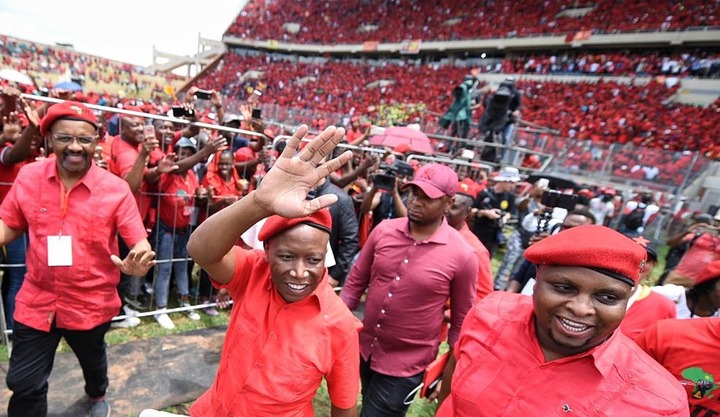 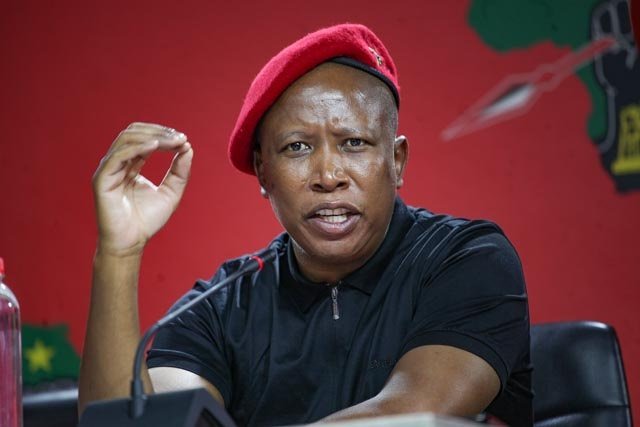 As a result, the EFF, which received just over 10% of the vote, has decided not to collaborate with the ANC. There isn't a single place where the EFF will vote with the ANC. We're going to cause a ruckus in order to teach them a lesson. In Gqeberha, the EFF is not voting with anyone. Malema stated that "we would not vote with any racist."

In the Western Cape, the ANC has reached agreements with the PA, the Karoo Gemeenskap Party (KGP), and the Karoo Democratic Force to gain control of the hanging municipalities of Laingsburg, Prince Albert, and Beaufort West.

According to the agreement, the ANC would take over as speaker of the Greater Karoo district municipality, which includes the municipalities.

Gayton McKenzie, the PA's leader, stated this week that the parties will support each other across the country, with his party seeking housing and infrastructure slots on the mayoral committee to secure its participation.

In exchange, the PA will be in charge of the Karoo Hoogland local municipality in the Northern Cape.

According to the agreement between the ANC and the IFP, the two parties will support each other in the 21 hung councils in KwaZulu-Natal that either one of them leads without forming a formal coalition administration.

After a meeting between President Cyril Ramaphosa and IFP president emeritus Mangsouthu Buthelezi, an agreement was reached.

The IFP had previously stated that it would not join forces with the ANC due to the latter's refusal to adhere to the conditions of previous agreements.

The "governance arrangement" revealed by IFP president Velenkosini Hlabisa on Wednesday was "not a coalition," but rather a way "to allow the party with the most votes to govern while the other party is condemned to opposition."

In the hung councils it led, the IFP would encourage minor parties and independents to form administrations with it, but not the ANC. It would also not serve in ANC-led municipal governments, but it would back them up.

"As a result, we will remain adversaries, but adversaries who have agreed to act on the same principle for the sake of ensuring local governance stability and providing service delivery to our people," he said.

According to Hlabisa, the parties want to implement the agreement across the country.

With the Democratic Alliance releasing mayoral candidates in all KwaZulu-Natal municipalities, this arrangement is likely to be put to the test almost away, forcing the IFP to openly vote for the ANC nominees.

As a result, the IFP and ANC partnership will be forced to participate in the elections for these positions. Voters who supported the IFP and ANC would be able to observe for themselves the phony campaigns undertaken by both parties," he continued.

Although the ANC-IFP deal is expected to bring stability to rural towns in KwaZulu-Natal, negotiations in the major cities are still ongoing.

Hlabisa said talks about KwaZulu-four Natal's economic centers — Durban, Pietermaritzburg, Mhlatuze, and Newcastle — were still ongoing since the issue was "more complex" and the deal would involve third parties to deliver city-level government.

The postponing of council meetings in the Eastern Cape and Gauteng by ANC-run cooperative governance ministries, as well as an alleged attempt to prevent the inauguration of the DA's only council in KwaZulu-Natal, are early signs of trench warfare in the councils the ANC lost control of.

EFF says it won’t vote with ANC in any municipality https://mg.co.za/politics/2021-11-18-eff-says-it-wont-vote-with-anc-in-any-municipality/ via @mailandguardian

From Domestic Worker To Full-time Learner, Slindile Passes Matric At 31