The Acting Public Protector Advocate Kholeka Gcaleka says there's growing public interest in the work of her office as it investigates allegations that President Cyril Ramaphosa breached the Executive Code of Ethics. The Acting Public Protector has come under intense media attacks after news about a “secret deal” went viral. The African Transformation Movement (ATM) has been spearheading the call for her to be accountable, urging her to be loyal to South Africans and not to one single individual. She noted that there is so much public interest in her office and she cannot afford to make mistakes. She is not going to rush anything, rather, it has to pass through normal procedures. Advocate Kholeka Gcaleka took over the Public Protector from the embattled suspended Public Protector, Busisiwe Mkhwebane whose cordial relationship with President Cyril Ramaphosa has turned sour. 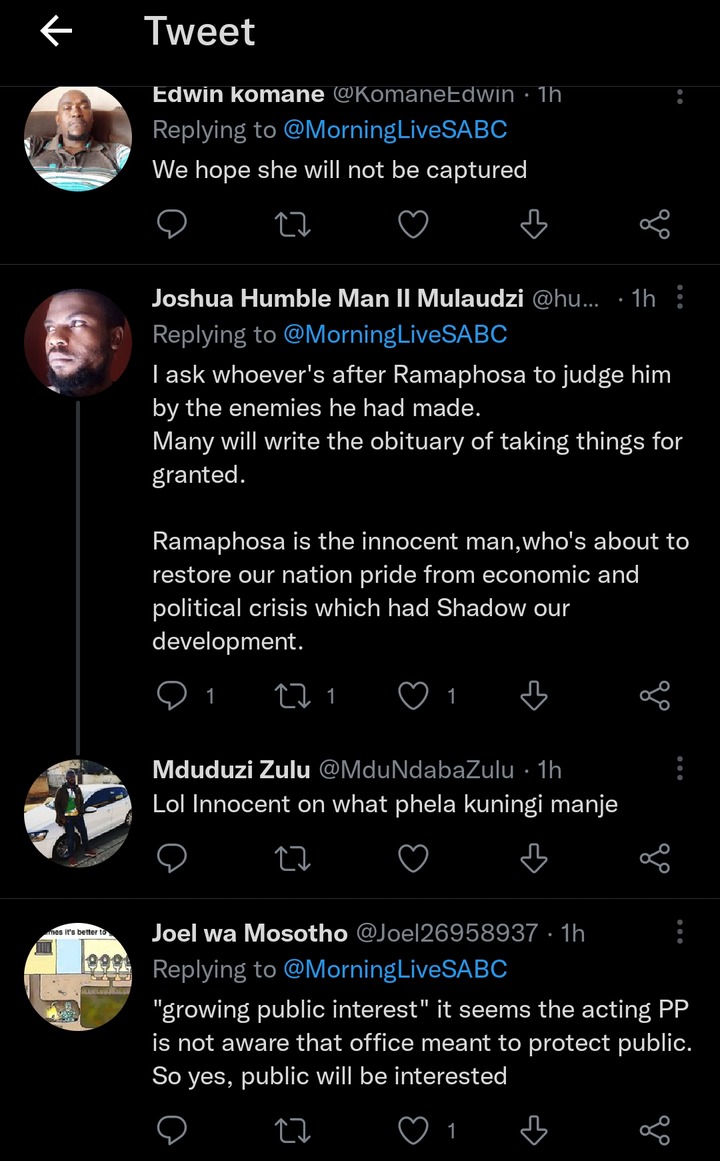 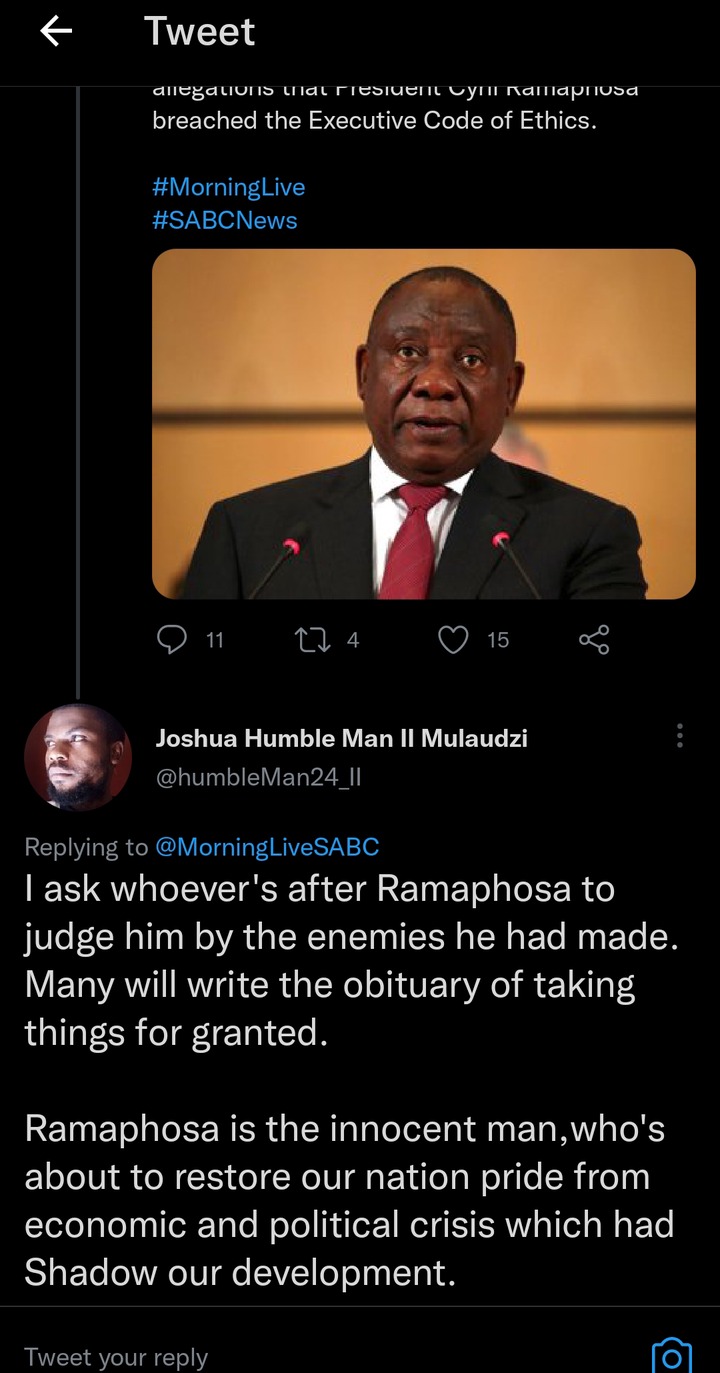 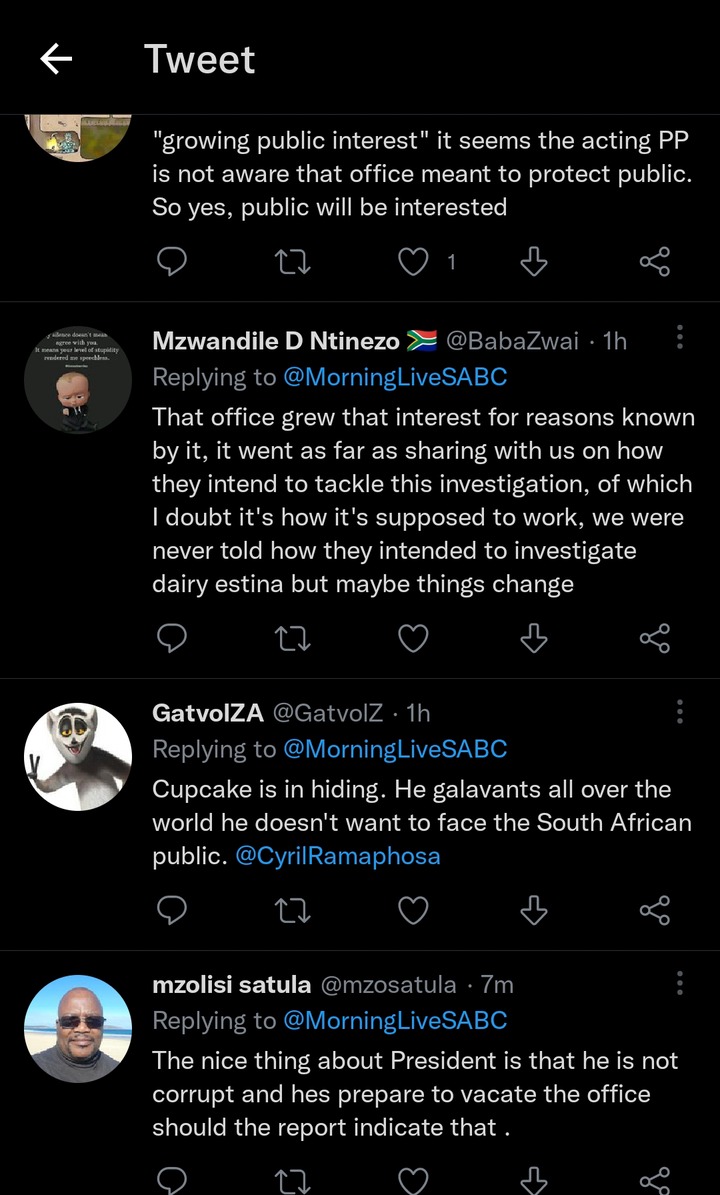 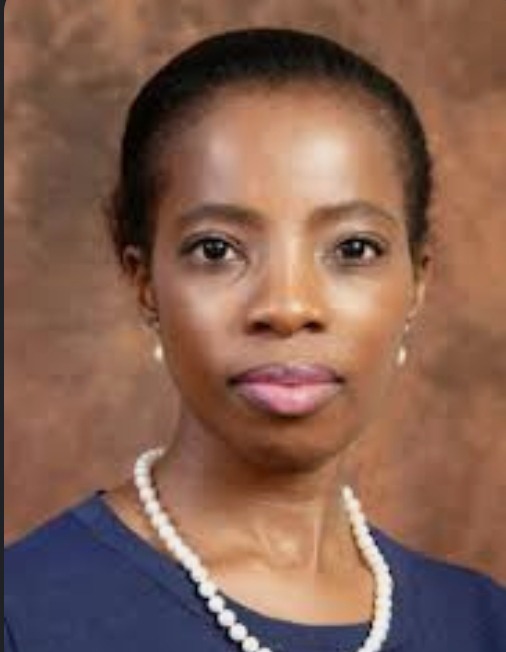 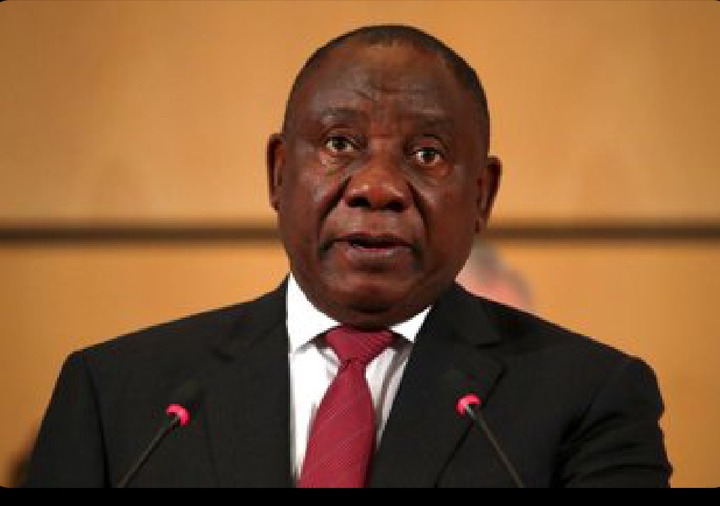 Many people are afraid that the Acting Public Protector Advocate Kholeka Gcaleka may be more loyal to the president than the people of South Africa. This is the reason there is so much interest in her office. However, some people have been calling for peace, saying that Ramaphosa should be allowed to do his job. They noted that the president is being distracted by his numerous political adversaries. A supporter, defender, and follower of President Cyril Ramaphosa wrote, “I ask whoever's after Ramaphosa to judge him by the enemies he had made.

Many will write the obituary of taking things for granted. Ramaphosa is the innocent man, who's about to restore our nation pride from economic and political crisis which had Shadow our development”. Many social media users are saying that they do not want a Public Protector that is friendly with the president and the government. Another social media user wrote, “"growing public interest” it seems the acting PP is not aware that office meant to protect the public. So yes, public will be interested”. 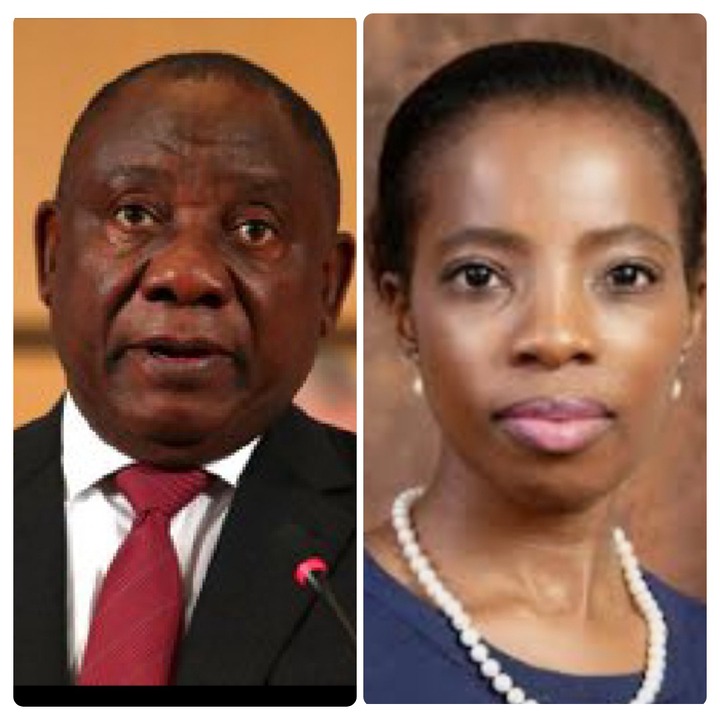 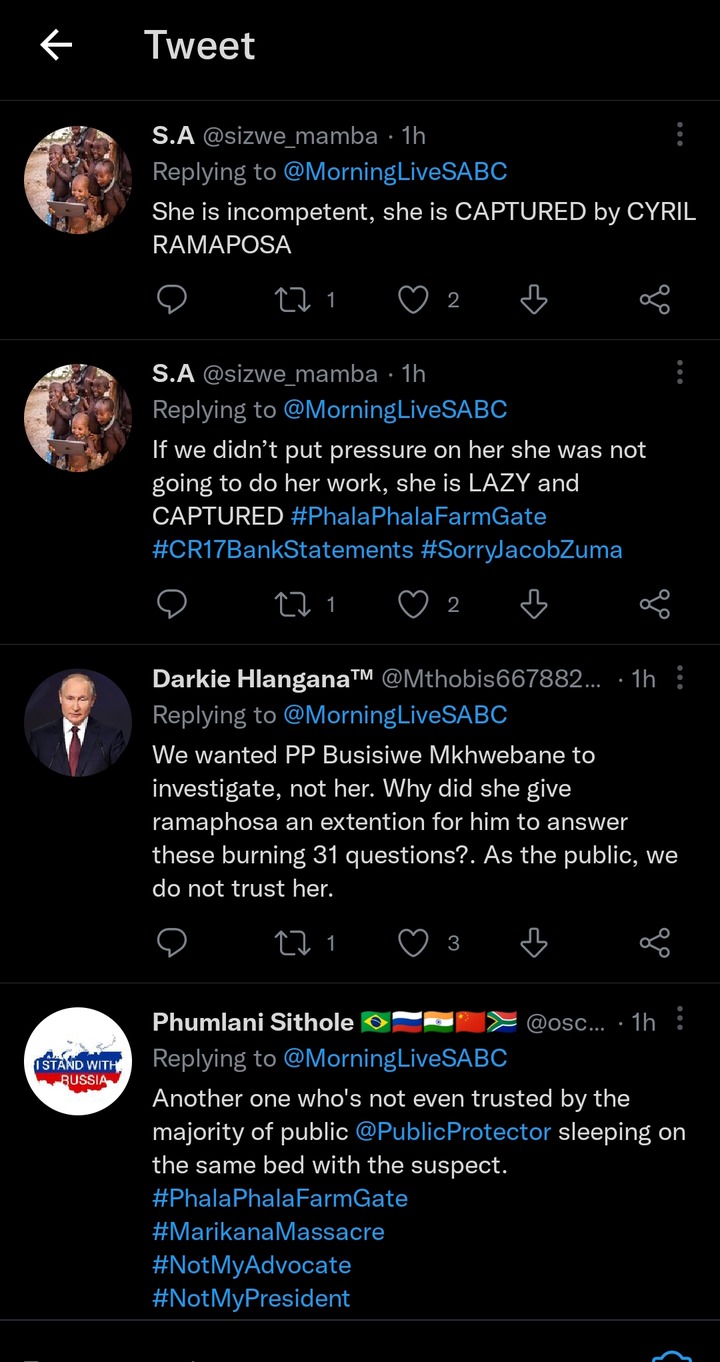 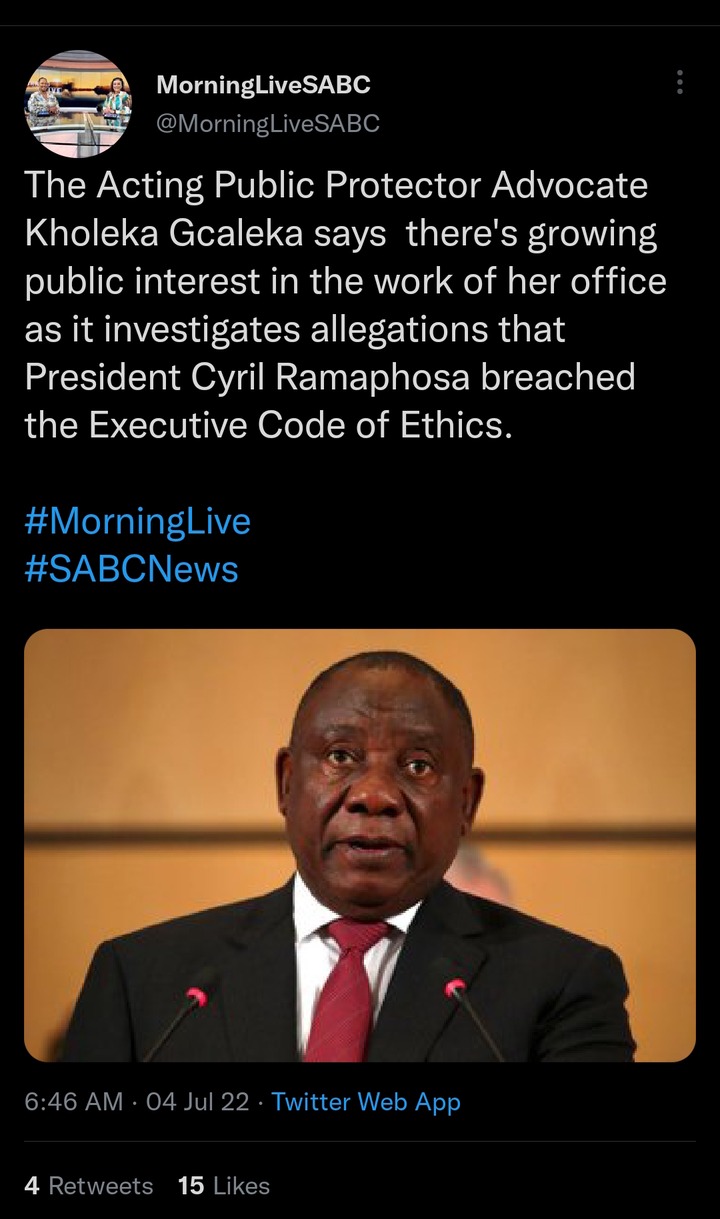