By NewsAmple | self meida writer
Published 15 days ago - 1542 views

The African National Congress is on a mission, to eradicate the bad apples within the ruling party. This 'might' be a way for Ramaphosa and his comrades to show the vast majority on how serious they are with rooting out corrupt leaders. Many citizens have already expressed how disappointed they are in president Ramaphosa and his corrupt officials. 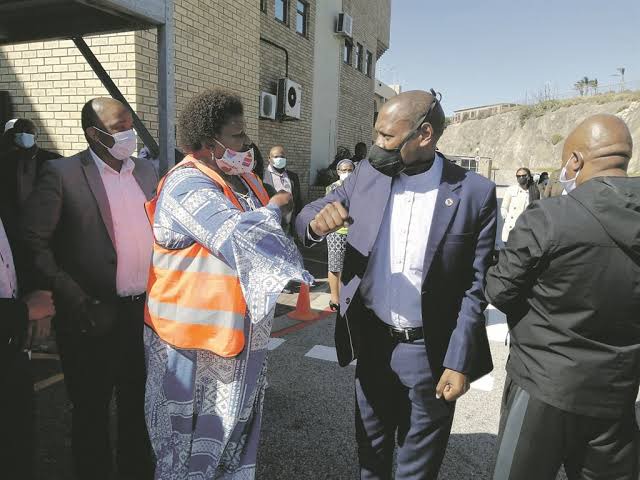 This time around the chopping axe has fallen on the Eastern Cape Health Member of the Executive Council Sindiswa Gomba. She has been fired and relieved of her duties, so that she can have ample time to focus on her fraud case, involving the funeral of former president Nelson Mandela.

On a Thursday briefing, the Premier of Eastern Cape, Oscar Mabuyane made the announcement. It did not come as a surprise; as already union NEHAWU wanted her out of office. 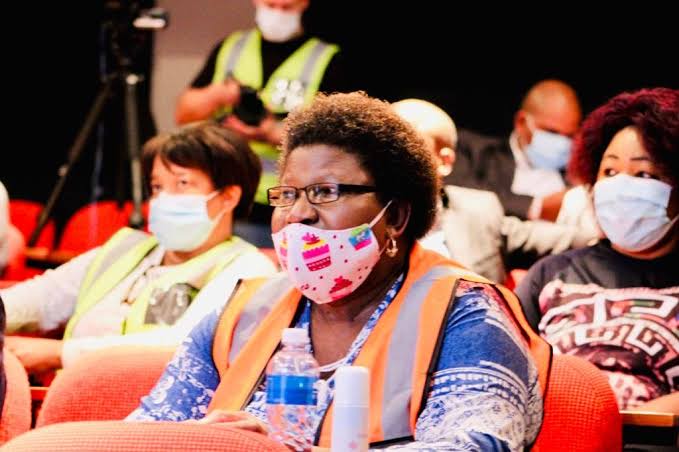 Gomba received alot of criticism from the public; and opposition parties last year when she bought scooters that were to be used for commuting Covid-19 patience from one point to another.

Her and 11 others are implicated in a R 10 million scandal; the money was to be used for the funeral of Mandela; but it is alleged that more than R 6 million was diverted to her pockets; together with her accomplice. 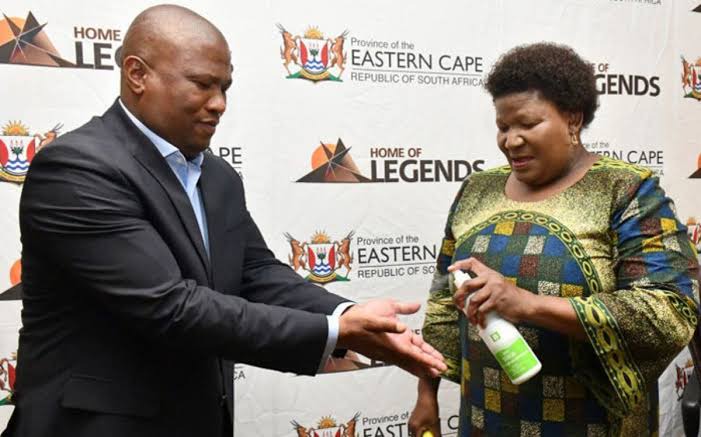 Despite being implicated in procurement irregularities in the acquisition of medical scooters for the province and being criminally charged with 14 others as part of a conspiracy to illegally obtain some of the funds earmarked for Nelson Mandela’s funeral, Eastern Cape Health MEC Sindiswa Gomba said on Monday that she would not voluntarily step down from her position.Today, Premier Oscar made it easy for her. 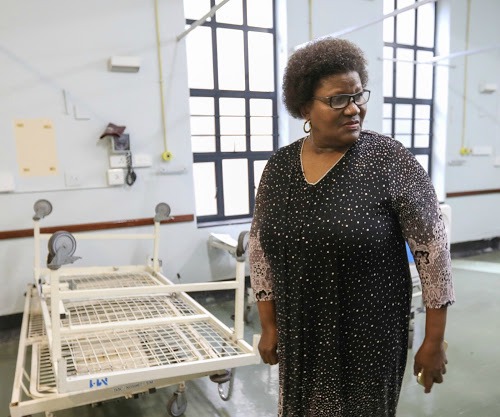 ANC African National Congress Eastern Cape News_Ample Ramaphosa
Opera News is a free to use platform and the views and opinions expressed herein are solely those of the author and do not represent, reflect or express the views of Opera News. Any/all written content and images displayed are provided by the blogger/author, appear herein as submitted by the blogger/author and are unedited by Opera News. Opera News does not consent to nor does it condone the posting of any content that violates the rights (including the copyrights) of any third party, nor content that may malign, inter alia, any religion, ethnic group, organization, gender, company, or individual. Opera News furthermore does not condone the use of our platform for the purposes encouraging/endorsing hate speech, violation of human rights and/or utterances of a defamatory nature. If the content contained herein violates any of your rights, including those of copyright, and/or violates any the above mentioned factors, you are requested to immediately notify us using via the following email address operanews-external(at)opera.com and/or report the article using the available reporting functionality built into our Platform

5 Strange meat If you want to live longer, you shouldn't eat. 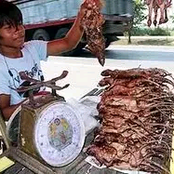 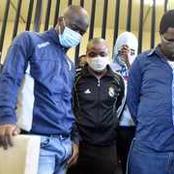 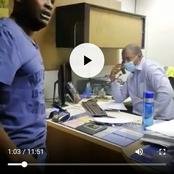 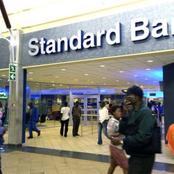 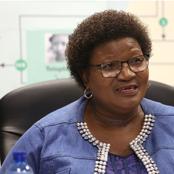 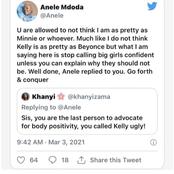 Famous Social Media User Stepped The Toes of His Followers By Making a Joke on Assistant Teachers. 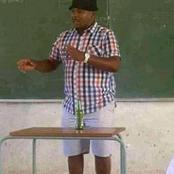 These grades should stop going to school from next week Monday until they get vaccinated.[Opinion] 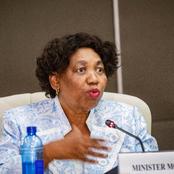 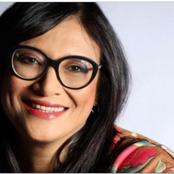 Microsoft brought amazing feature, transcription and translation to be able to hold a group meeting 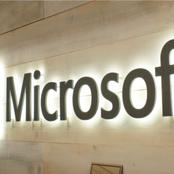