By Palm_oil (self media writer) | 4 months ago

ejected Makhosi Khoza, a South African member, has spilt the beans about her tense relationship with the party's leadership. 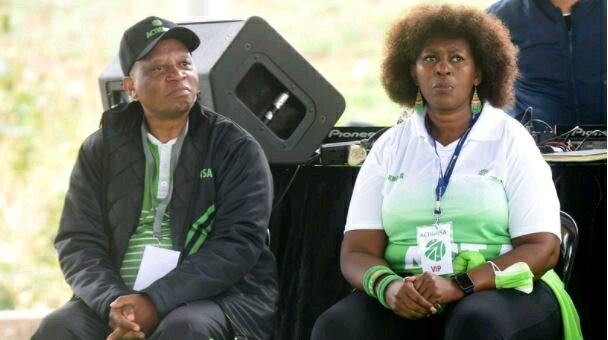 Makhosi Khoza said that her ActionSA membership was terminated for a variety of reasons. Among these are an allegedly toxic relationship with Michael Beaumont, not receiving a salary commensurate with her position, and being obliged to contribute R52 000 to their election campaign. 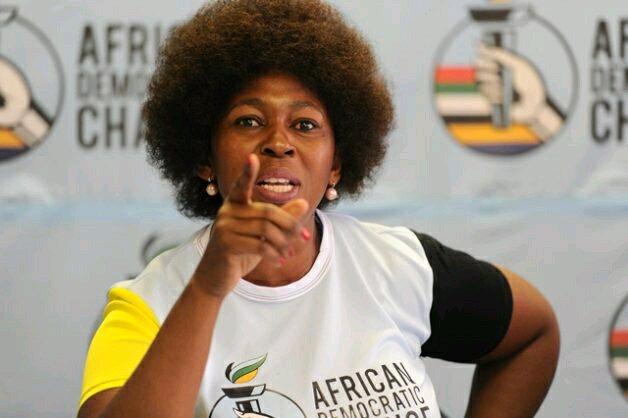 "I recognized that my friendship with Beaumont was deteriorating. I wrote to him inquiring as to why I had not been paid. Apart from that, I had been compelled to spend R52 000 for campaign posters. Where did you learn of this? As Khoza stated.

Makhosi Khoza was once a member of the African National Congress and served as a Member of Parliament before joining Action South Africa.

She now says that Herman Mashaba, the leader of Action South Africa, threatened to ruin her political career.

She claimed Mashaba informed her of her immediate expulsion from Action South Africa and threatened to harm her political career to the point where she would struggle.

Following the local government elections, tensions within Action South Africa erupted over the allocation of PR seats, leading to the expulsion of several disaffected members who felt Mashaba was promoting white persons to leadership positions after obtaining seats through the black vote. 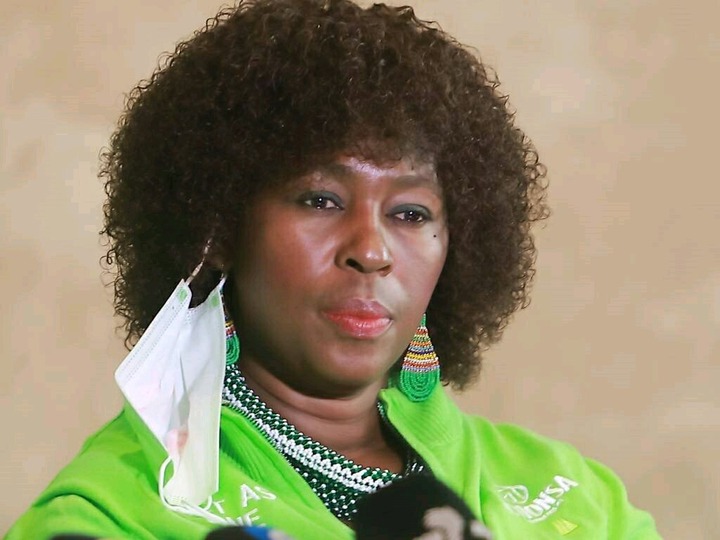 Makhosi Khoza admitted that she had no plans for the future of her political career in response to speculation about her future.

Khoza stated that her tenure at ActionSA had an emotional toll on her and that she requires some breathing room before making her next move.

She did, however, imply that she was working on other projects, one of which was to complete her book, The Prophecy Of A Rebellious Woman.

The book appears to be highlighting her political experience, both the highs and lows.