“The Media Should Stop Forcing This Man On Us, We Don't Like Him” — EFF Member Blast Cyril 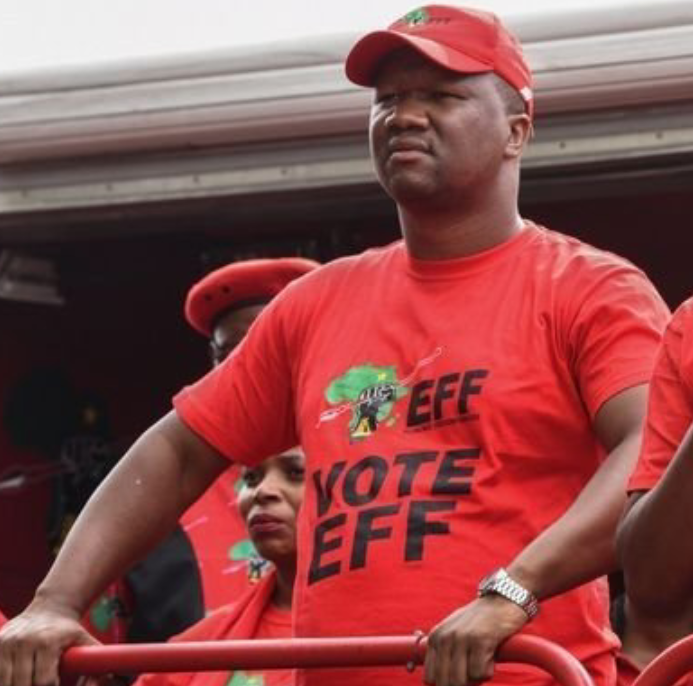 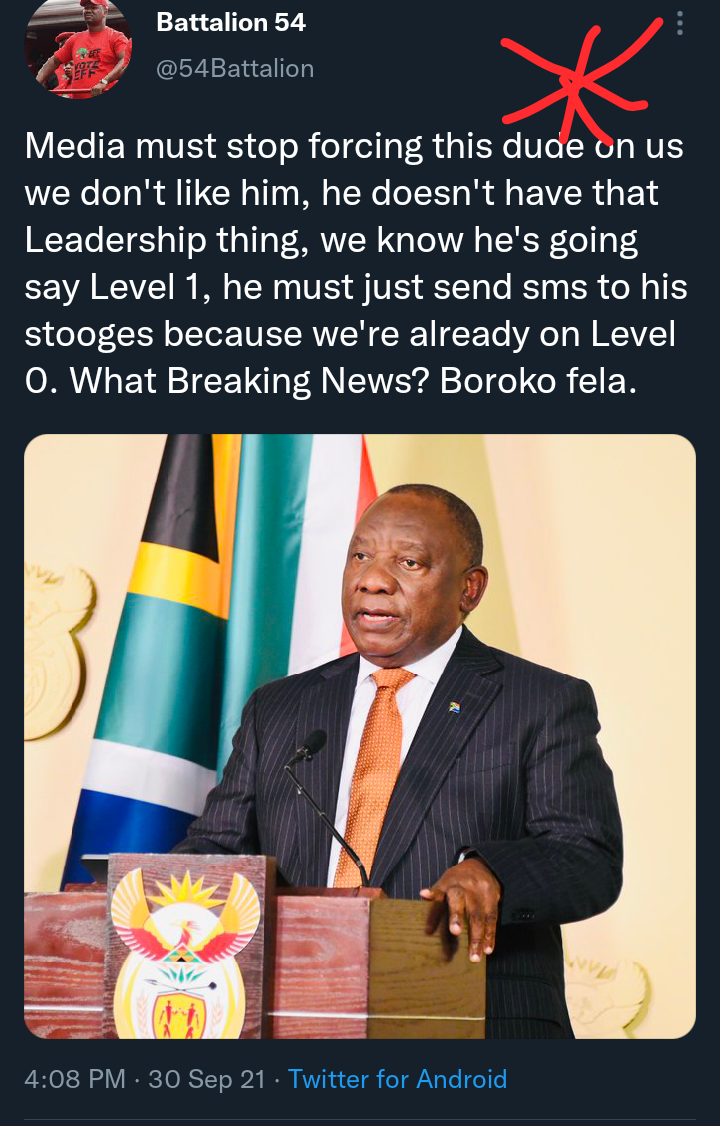 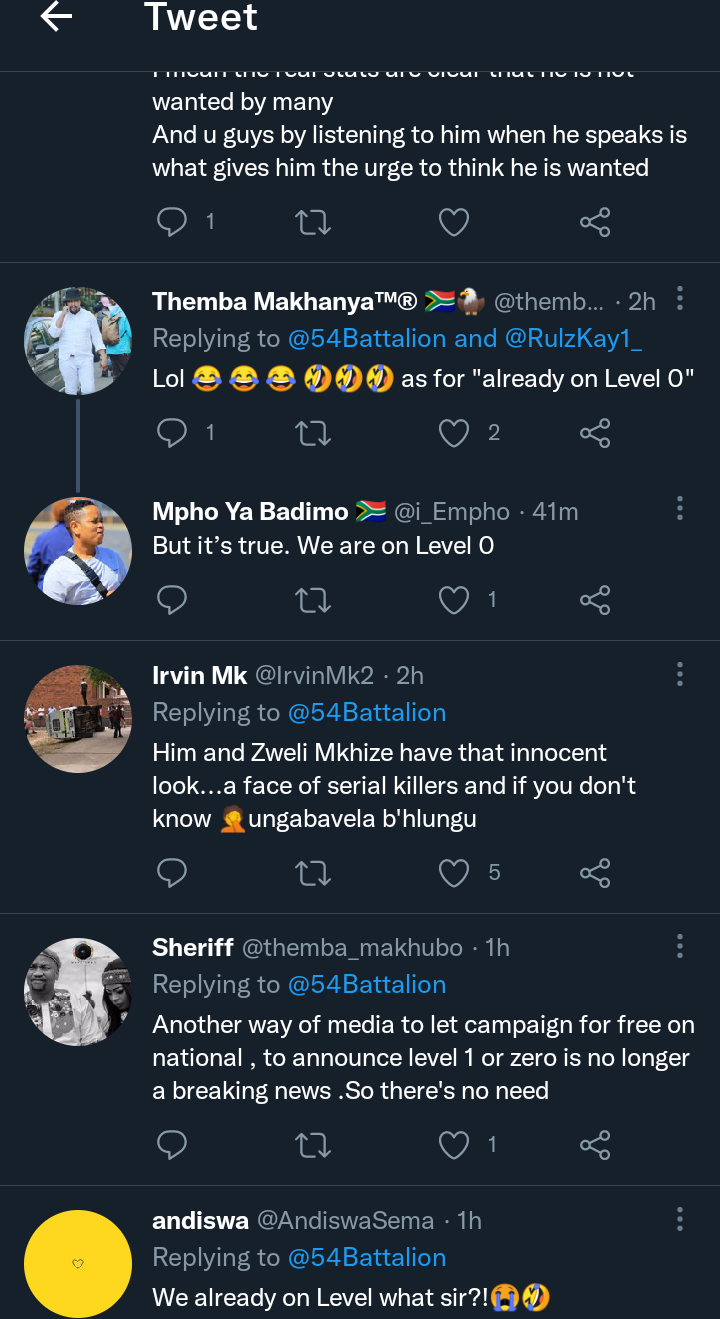 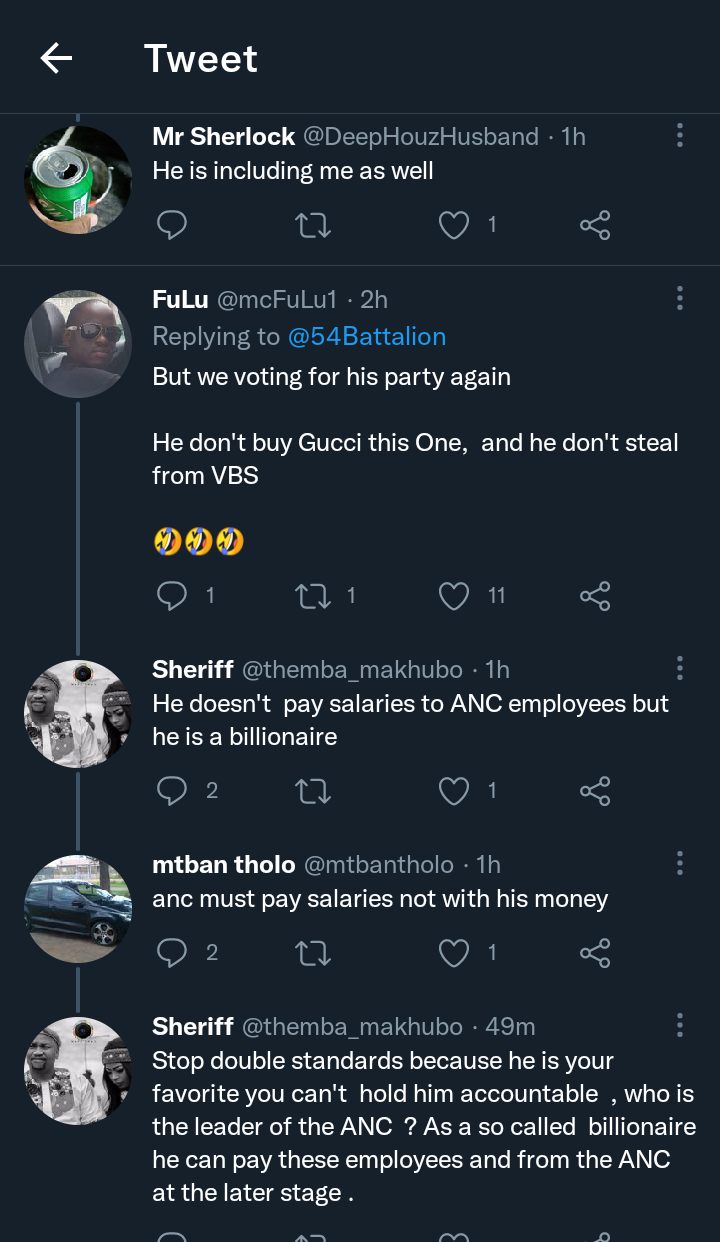 Another South African and a member of the EFF observed that, “Level 1 was meant for one thing they were scared of embarrassment because Economic Freedom Fighters was going to fill up the stadium, and they would have to hire and buy food for people to come. Anyone 40 years or younger who vote ANC is either benefiting or he plain stupid, no different from one doesn't vote”. The attack on president Cyril Ramaphosa since he said that Zweli Mkhize is innocent is enormous. Another South African also noted, “Problem is you give him attention, I mean the real statistics are clear that he is not wanted by many people. But you people by listening to him when he speaks is what gives him the urge to think he is wanted”. The EFF said that president Cyril Ramaphosa lacks what it takes to make South Africa a great nation. They lamented that the people have wasted too much time voting for the ANC. 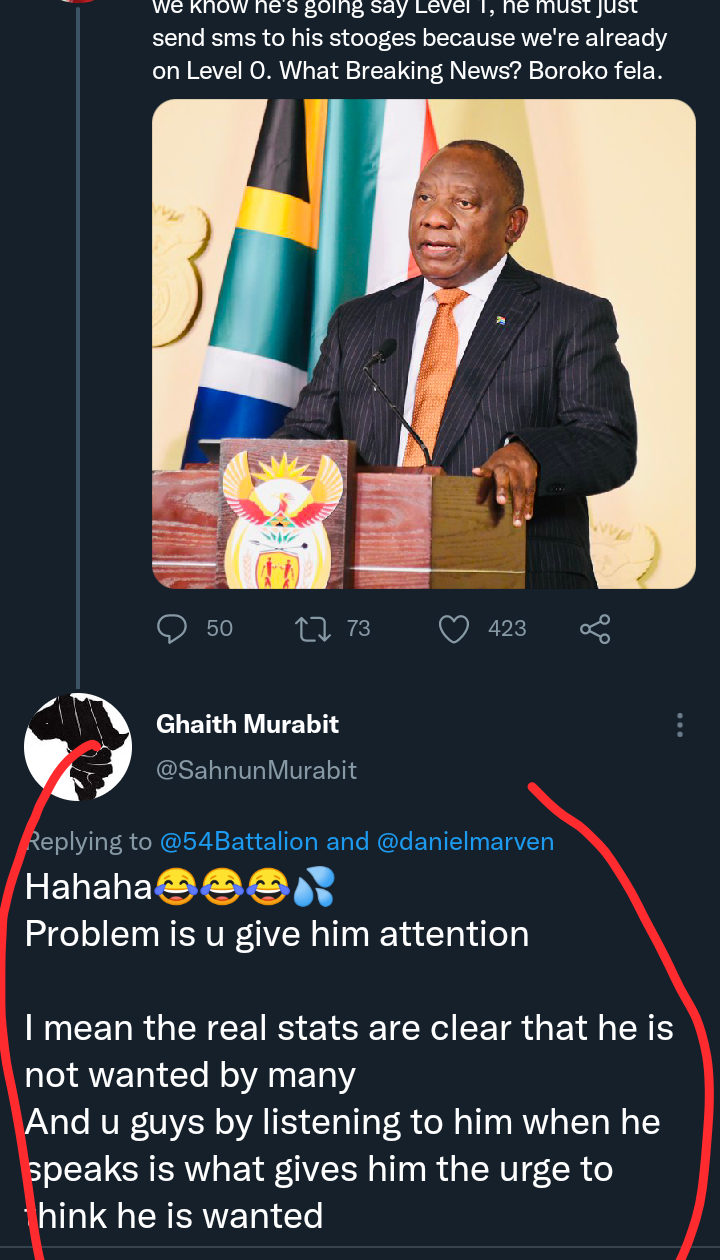 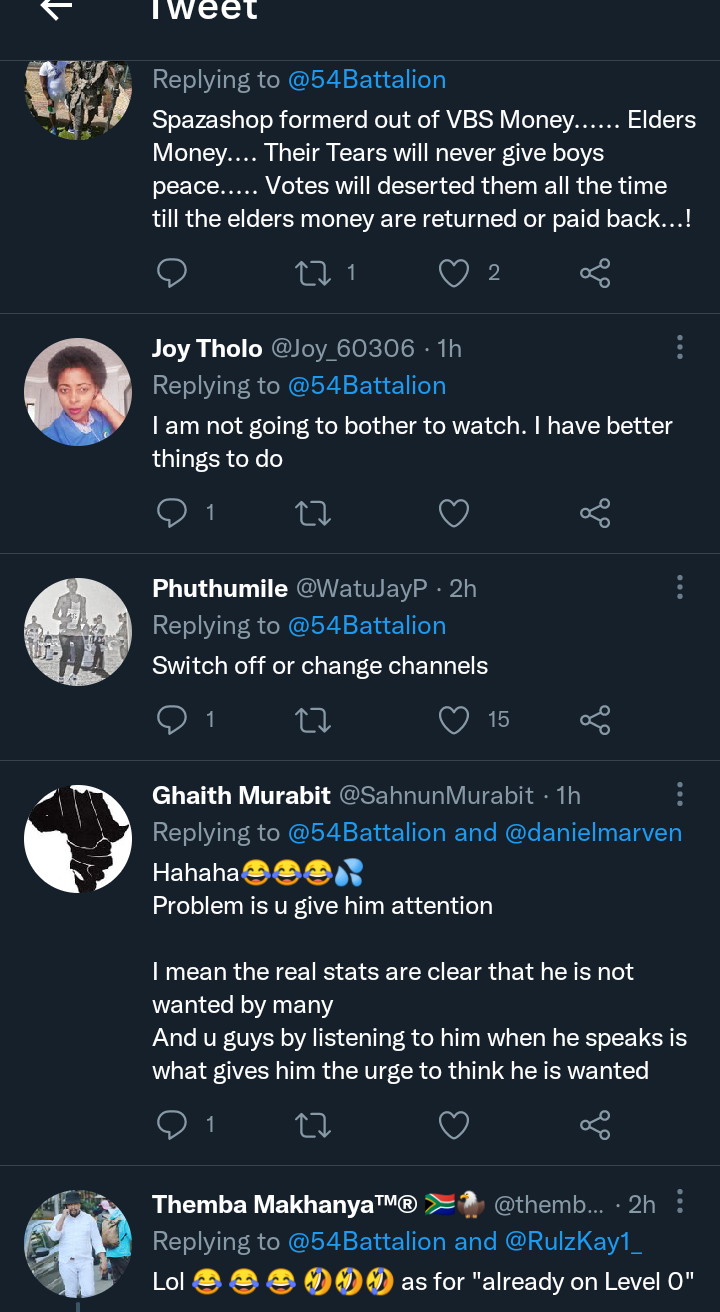 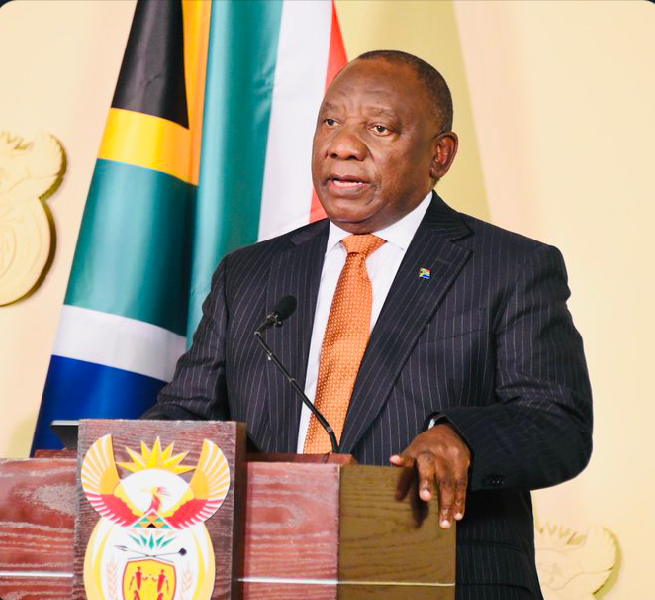 Many ANC members are siding with Cyril Ramaphosa, saying that other political parties do not have what it takes to make South Africa Great. He said, “Stop double standards because he is your favourite you can't hold him accountable , who is the leader of the ANC? As a so-called billionaire, he can pay these employees and from the ANC at the later stage. Spazashop formed out of VBS Money...... Elders Money…. Their Tears will never give boys peace..... Votes will desert them all the time till the elders' money are returned or paid back…”.