By marriedboy.blog (self media writer) | 1 month ago

However, it is more commonly known as "random choice." And the concept is quite simple: we pick people at random and place them in parliament.

These people's decisions would be based on the mindset of the people. They'd become better than the sum of their pieces. They would become able to think critically with access to experts who would be available but not at the forefront. And they may demonstrate that when confronted with a wide range of social and economic questions and problems, diversity can triumph over ability. It would not be governed by popular vote. It would not be a referendum-based government. These informed, deliberative citizens would go beyond public opinion to make public judgments.

I'd like to discuss one of the big questions, if not the big question: How do we live together? How should a bunch of people who live in a city, a continent, or even the entire world organize and share common resources? How should the laws governing us be established? This was always a critical question. And I believe it is now more significant than ever to address rising inequality, climate change, and the refugee crisis, to name a few big problems. It is also an old question. This is a question that people have been asking themselves since the dawn of organised society.

Plato, you're like this guy. He believed that we required charitable guardians who could make decisions for the public good of all. Royal families thought they could be those keepers, but they tended to lose their heads during various revolutions. And you've probably heard of him. You spent many years in Hungary trying to implement his solution for how to live together. His response was brutal, cruel, and dehumanising. But a different answer, a different kind of answer, which had been dormant for 2,000 years, has recently had tremendous success. The answer, of course, is democracy.

My point is that if liberal democracy is the end of history, there is a huge philosophical problem or conflict here. Why is this the case? The first question concerns the ideal of democracy, and all of these characteristics are very appealing. In practice, however, it does not work. That brings us to the second question. Our politics is shattered, our politicians are untrustworthy, and the political system is disrupted by powerful vested interests. 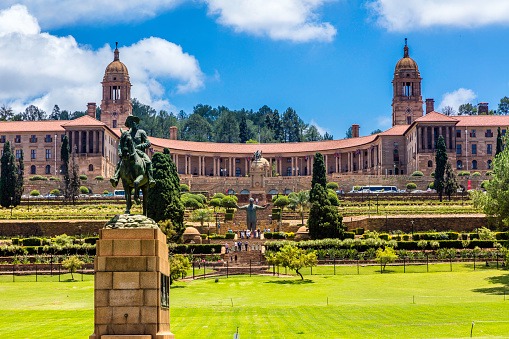 I believe there are two solutions to this dilemma. One option is to abandon democracy; it does not work. Let us elect a populist demagogue who will disregard democratic norms, and unordered liberal liberties, and simply get things done. The other option, in my opinion, is to fix this broken system, to bring practice closer to the ideal, and to put different viewpoints of society in our legislatures, where they can make thoughtful, real proof laws for the long-term good of everyone. This brings me to my aha moment, my awakening. I also want you to be critical. "Why wouldn't this work?" I want you to ask yourself. And then come back and talk to me about it. The technical term for it is "popular vote." 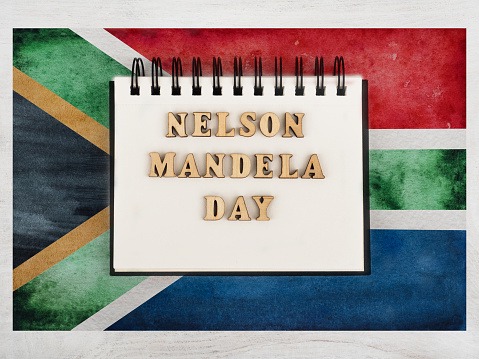 The question is whether it would be better? And, to my mind, the answer to these questions is obviously yes.

Which brings us back to our original question: How should we coexist? And now we have an answer: a sortition-based parliament.

Do you think selecting random people for parliament is a good solution to corruption?

Content created and supplied by: marriedboy.blog (via Opera News )

Kaizer Chiefs and Sundowns to lose out on teen sensation?

Shareen Singh Reveals Those Behind Operation Dudula, Says It's a Continuation of Xenophobia