It's a fight: Khehla sithole VS Bheki Cele

Khehla Sitole is National police commissioner of the republic of South Africa. He grew up from Ranks to ranks up until were he is today.

General Bheki Cele ia South African politician who is currently the minister of police and a member of National Excutive Council of the African National Congress. 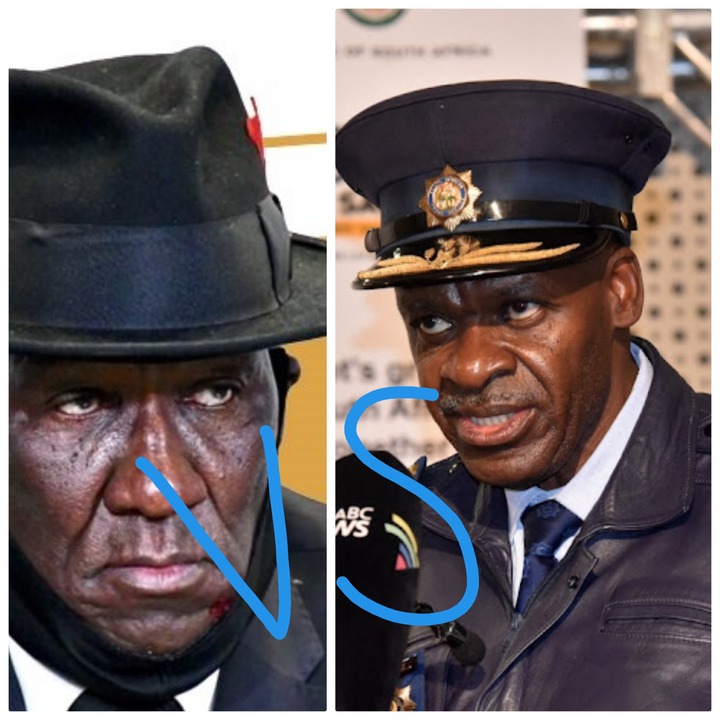 It started as rumors that the president of the republic of South Africa Cyril Matamela Ramaphosa has served the National Commissioner of police Khehla Sithole with notice of intention to suspend him.

The office of the presidency announced that, President Cyril Ramaphosa has invited the National Commissioner of Police, General Khehla Sitole, to make representations on the President’s notice to suspend him. This in connection with allegations of his failure to assist the IPID.

This then brought a tension between Bheki Cele and Khehla Sithole and everyone seems want to save their jobs so they are blaming each other.

Now Khehla Sithole is exposing minister of police Bheki Cele that he must be blamed for the unrest in South Africa. 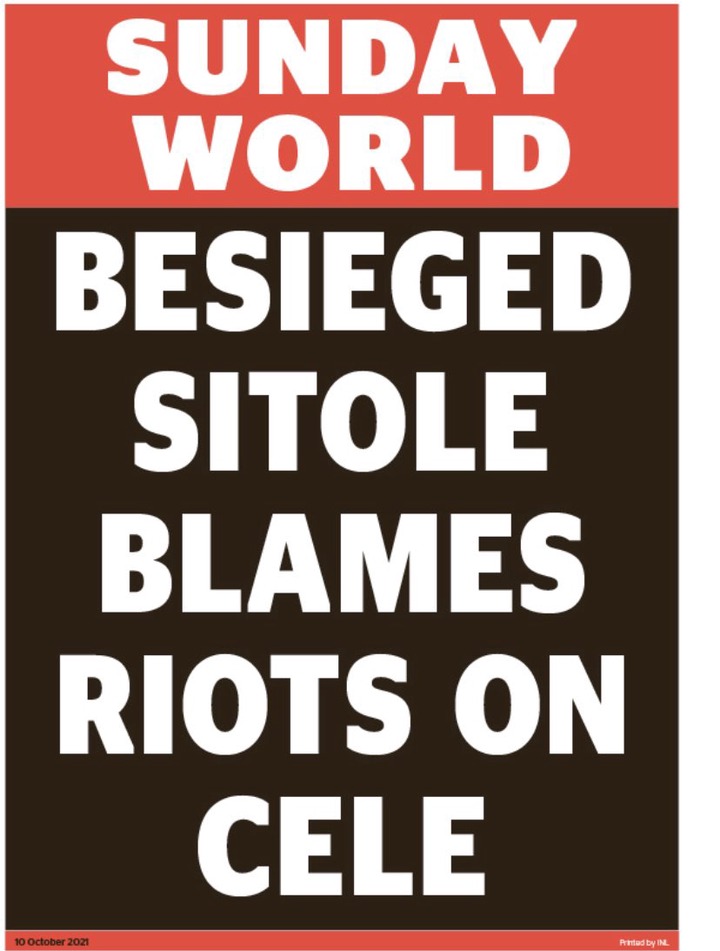