News For The Day: Zikalala Is In Disbelief After A 'Top' ANC Leader Was Assassinated This Morning.

We have been reporting extensively for weeks about the prevalence of politically motivated killings in most parts of KwaZulu-Natal, a scourge that has all the hallmarks of a Hollywood gangster picture.

Although a plethora of theories have been proposed in an attempt to explicate and meticulously interpret the origins of the problem, which has already reached catastrophic proportions, there appears to be no real answer as of yet.

In response to the terrible death of former ANC provincial legislature member Zibuse Mlaba in a hail of gunshots on Thursday, a visibly shaken KwaZulu-Natal Premier, Sihle Zikalala, desperately underlined the "need to silence weapons in resolving political disagreements." 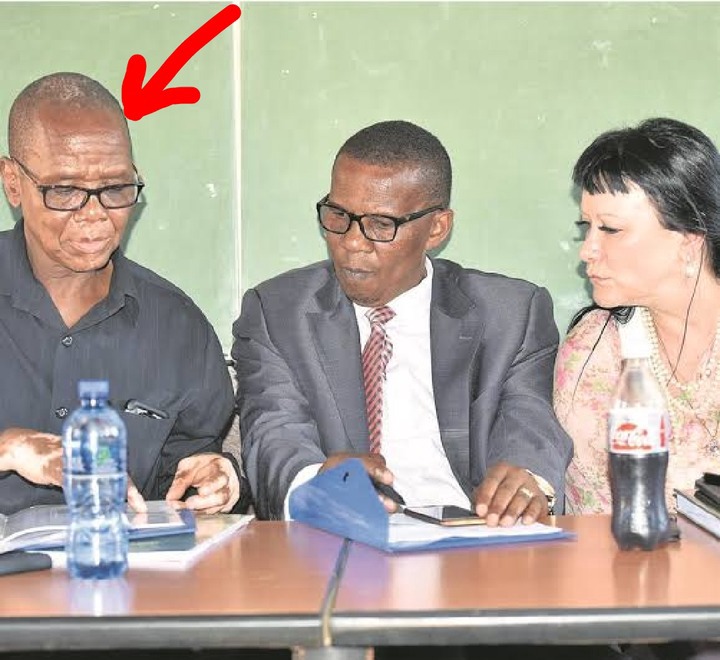 Mlaba, 65, is said to have been killed murdered in Mafia-style at a Cato Ridge shopping centre. According to a police inquiry, it was an obvious pre-planned killing inspired by politics.

Zikalala waxed lyrical about Mlaba's significant contribution throughout his political career in the province, saying that when the province was experiencing spates of violence between the ANC and the Inkatha Freedom Party (IFP) in the early 1990s prior to the advent of our democratic dispensation, Mlaba was among those who helped to calm the situation.

Mlaba was mentioned in Verbayin in 1993 as saying that "the political atmosphere in KZN was such that each person had to choose which side of the political discourse they belonged in, due to ANC-IFP tensions."

And his family's ANC membership cost them dearly in 1988, when his brother was slain while watching television in his house. And it's unfortunate that he met the same fate in 2021. Terrible.

Although one assumes that Mlaba was slain as a result of his political engagement, one cannot rule out the possibility that traditional affairs were the reason of his killing, because, unlike in other provinces, politics and traditional problems are entwined in KwaZulu-Natal.

The number of political killings in the country is rather frightening, and a dialogue is already underway between civil society organizations and the government to get to the heart of the problem.

Content created and supplied by: Mr_d420 (via Opera News )

7 Foods You Should Eat On A Regular Basis In Your 40s To Lower Your Risk Of Age-Related Disease.

Here Are 3 Drinks Diabetic Patients Should Avoid And The Ones They Should Take Regularly.