Flirting And Courting Underway|| Which Marriage Can Work Better Between ANC & DA Or ActionSA Or DA? 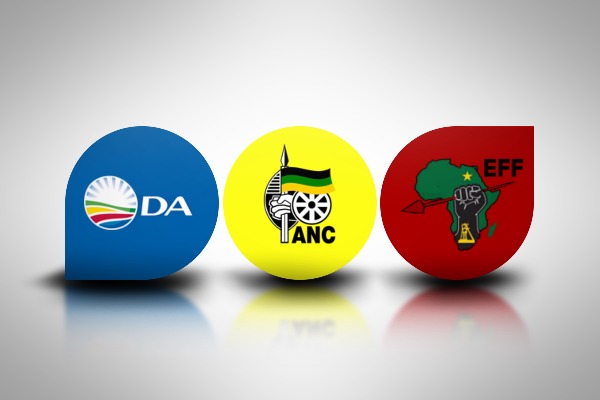 The three distance rivals have to come out with forwarding solutions as of whom they'll prefer to work with as coalitions are the way of life after 2021 local government elections.

The Democratic federal executive will gather today to decide whether the party teams up with Herman Mashaba's actions or goes to bed with the ANC to form governments in Johannesburg and Tshwane. This comes as two major parties, struggle to find coalition partners after Monday's local government elections left 61 municipalities with no clear winner. 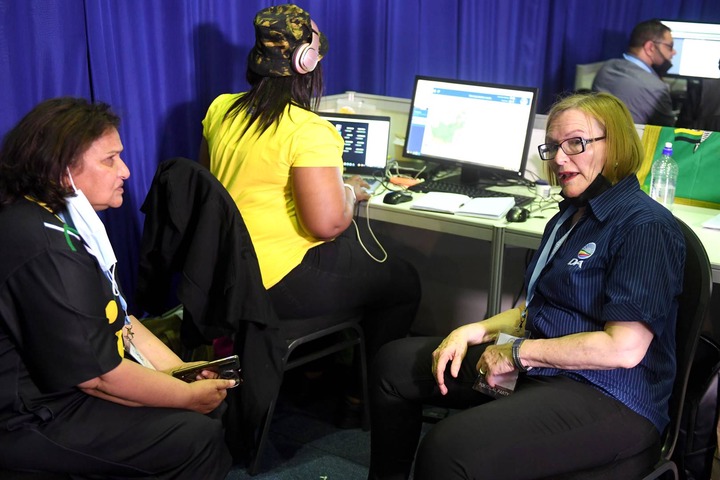 The 2016 arrangements that resulted in the DA taking over metros with the help of the EFF cannot be repeated because the DA has ruled out working with Julius Malema's party. The Sunday Times understands that a team led by DA federal council chair, Helen Zille, leader John Stenhuisen and former federal council chair James Selfe will present the FedEx with a report setting out different options for the party.

DA insiders said the party has held talks with Mashaba and has also been approached by ANC about the possible agreement in Johannesburg and Tshwane. However, any proposal for-DA-ANC working relationship would likely meet resistance in both parties. Senior DA leaders are said to be divided over whether to choose Mashaba's party or the ANC to run the metros. ANC leaders said Zille is more open than Steenhuisen to having discussions with the ANC. 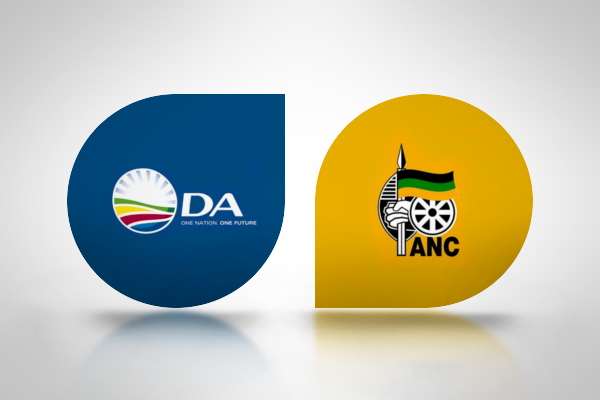 Though there is an appetite in the DA to work with Mashaba, the matter is complicated by his demand that whichever party he works with must hand him the mayoral chain of Johannesburg. Mashaba was the DA mayor of the city from 2016 to 2019. The action led the municipality with honesty and integrity, to see him coming back would be a relief for many people who saw his hard work. These leaders should remember that they're there to represent the views of people not of the party's fears. Mashaba is the man who can bring back the old Johannesburg people who yearn to see not the rotted one which ANC-led city council destroyed.

A coalition with actions, the FF+, and ACDP could give the DA the numbers to take over both Tshwane and Johannesburg. But the ANC is said to have charmed the DA to take over Tshwane while the ANC governs in Johannesburg. According to ANC treasurer-general Paul Mashatile, his party is also open to working with the EFF. But that party's demands have put off many in the ANC. The EFF wants to be handed a municipality to govern outright in exchange for helping any party get into power, and wants to appoint its people in key positions. 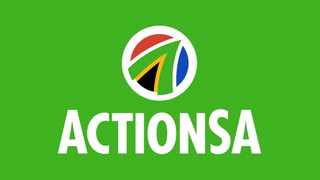 Its demands include, among other things, the amendment of the constitution within six months to allow expropriation of land without compensation, and the creation of a state bank within 12 months. Several ANC leaders told the Sunday Times they would oppose any working relationship with the DA when the matter comes up at the party's extended national working committee meeting taking place today at the Saint George Hotel in Irene, Gauteng.

The party's head of policy, Jeff Radebe, is expected to table the options the party should consider when approaching coalition talks. Radebe leads a team tasked to handle the negotiations; it reports to national officials. Zille yesterday declined to comment, saying it would be wrong for her to discuss the contents of her presentation with the media. 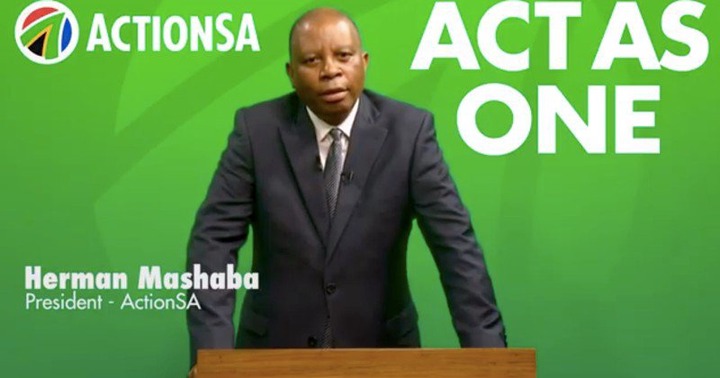