By Sheraupdates (self media writer) | 12 days ago 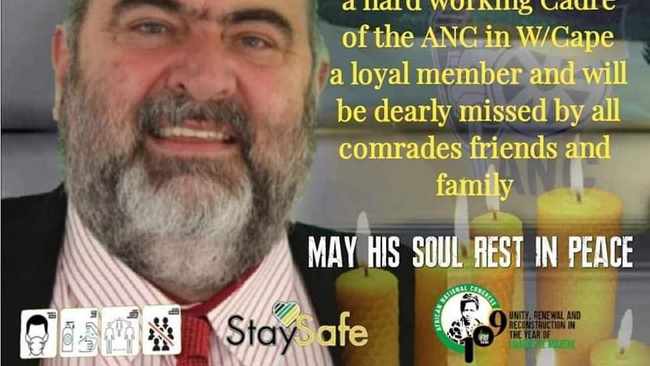 "Comrade Cobus was dedicated to the ANC and stood as a candidate in the recent Local Government Elections," said ANC spokesperson Cameron Dugmore.

"He was a well-liked and respected colleague who was respected not just by us but also by the press media. Our thoughts and prayers are with his wife and son."

Grobler was born on October 30, 1960, in Vryburg, in the North West province of South Africa. Grobler was a seasoned journalist and communicator for the Volksblad newspaper before entering politics.

Before joining the ANC administration in the City of Cape Town, he represented the newspaper in Parliament.

Grobler served in the Speaker's Office alongside Shaun Byneveldt, MEC Pierre Uys, and the ANC Caucus until his death. Grobler is survived by his only kid, Hendrico, and his wife, Karin. 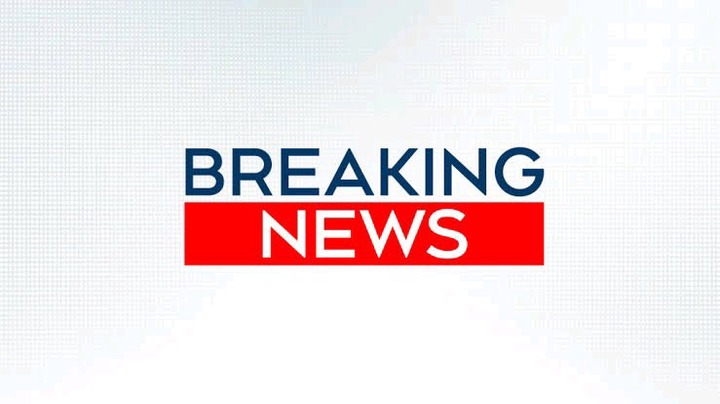 Former politician Marius Fransman wrote a lengthy tribute to Grobler on Facebook, expressing his shock at the premature death of someone he knew to be larger than life and a gentle giant.

"He was passionate about his work and was always prepared to assist others, particularly rookie members of Parliament, in learning the ropes and tactics of parliamentary politics."

Here was a man who went above and above his job responsibilities to just enjoy and appreciate assisting others.

Cobus had a complete loving and caring attitude toward others, could never say 'no' or that he was 'too busy,' and was, in a bizarre sense, thrown with too many tasks that weren't even his own due of this trait.

"He adored children and was a staunch opponent of apartheid's social and economic injustices, as well as its triple oppression and its consequences." Cobus, despite his size, had a great heart.