Former president Jacob Zuma addressed virtually thousands of his supporters who had gathered at Durban's People's Park for a welcome home prayer following his release from prison a month earlier. Zuma's speech was broadcast live on the internet. 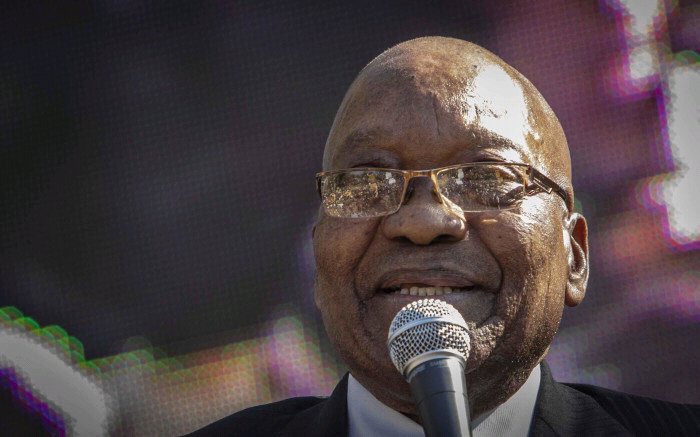 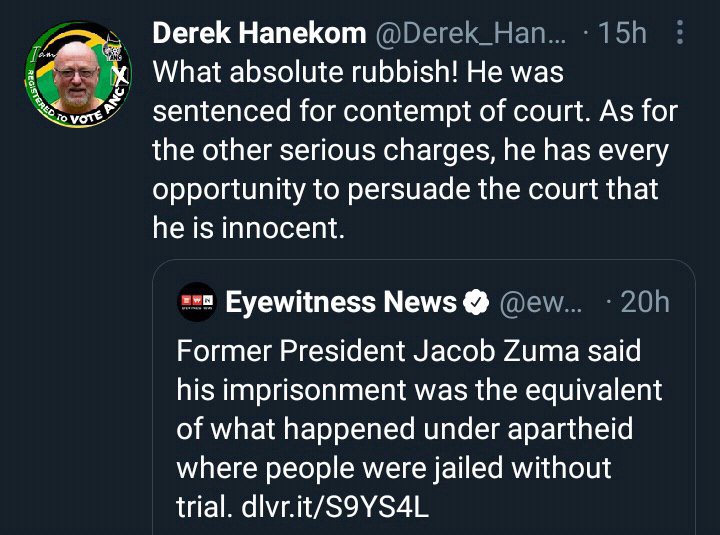 Zandile Gumede, the former mayor of eThekwini, Bathabile Dlamini, the head of the ANC Women's League, and other members of the party's women's league were also in attendance.

Judge Raymond Zondo was singled out for criticism in Jacob Zuma's speech. Zuma claimed that Zondo had planned on sending him to prison for an extended period of time, which is why the president asked the court to sentence Zondo to two years in prison for failing to appear before the State Capture Commission.

Zuma's refusal to go before the inquiry was based on his belief that Raymond Zondo was prejudiced and that he should withdraw himself from the commission, a position to which Zondo protested and which appears to be the crux of their disagreement.

Aside from that, the former head of state claims that he was imprisoned without being tried, demonstrating that something has gone wrong in a democratic South Africa.

Jacob Zuma went on to explain that his detention was analogous to what happened during apartheid, when people were imprisoned without trial.

Derek Hanekom, on the other hand, did not agree with Zuma's statements and described them as "total garbage."

Hanekom stated that Zuma was given the opportunity to prove his innocence in court, but he chose not to take advantage of it.

"What a complete and utter load of nonsense! He was found in contempt of court and jailed accordingly. Regarding the other significant counts against him, he has every opportunity to persuade the court that he is innocent, according to the prosecution "he explained.