WATCH: Folweni Residents Tell Cyril Ramaphosa To Do This If He Wants Their Vote 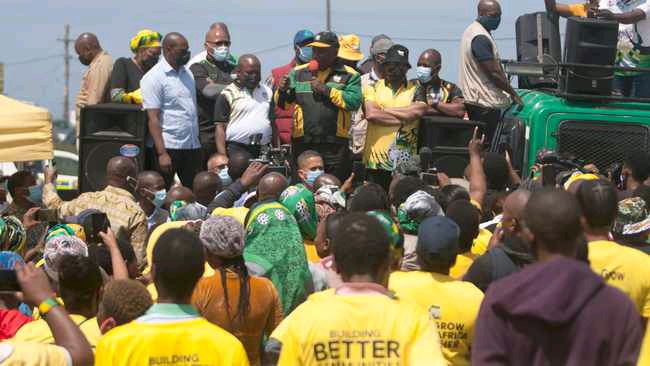 It has become very apparent that a lot of people are tired of the corruption that is going on in the country and at such a rate it is not going to stop, and it should stop very soon because the country is barely surviving on its own because it also has to fight corruption instead of moving towards development and progress.

When funds are being allocated to these municipalities to do a development they then disappear because the individuals do not only not do the job or a part of it, they completely ignore it or do some silly project and say that it is worth millions of Rands - when it is just a piece of metal that was painted. 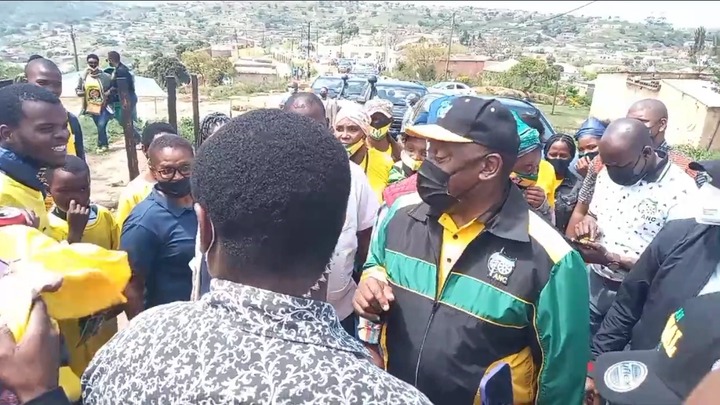 It has become a serious problem to members of the public so they were addressing this matter with Cyril Ramaphosa along with several other ANC members who were doing the door-to-door political campaign rally, the members of the community who happened to be in the area and who also wanted to talk to him were telling him that he should do something about the recent corruption scandal just to make an example that he is dealing with things.

This R22 or R15 million rand stadium corruption scandal is happening under his administration he clearly failed to address the individuals who are corrupt before he was appointed into power, but he still also has to arrest individuals who looted the PPE funds - now he has his hands full because he has to do all these things but then he has not shown any kind of leadership in this regard.

In fact what he did was reappointed the older ministers of the ANC party who were also implicated in corrupt activities when they were in power despite the fact that they paid back the money, these are serious implications. 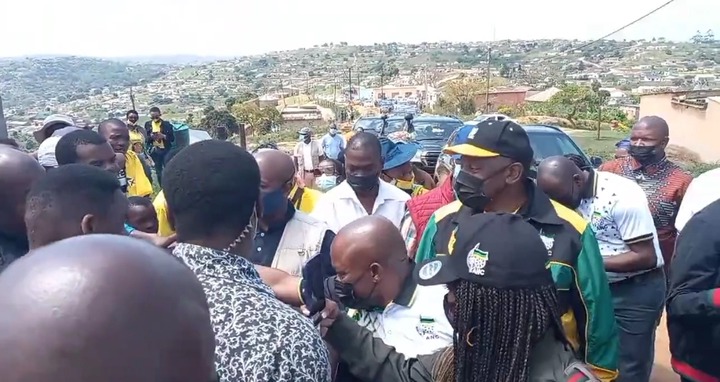