Mmusi Maimane, a South African leader, has uncovered Operation Dudula's leader, Nhlanhla Lux, whom he describes as a lightweight being exploited by his political handlers, including ministers.

Maimane stated that Nhlanhla Lux is neither a revolutionary nor a visionary, despite what he portrays himself to be to the South African public. 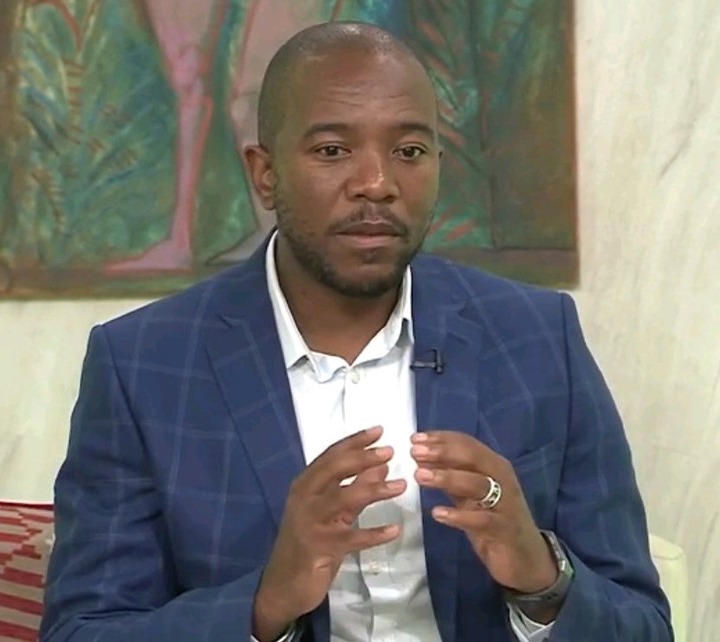 The former member of the Democratic Alliance argued that Operation Dudula is a harmful diversion from the actual difficulties brought by the African National Congress.

"You stated on live television, Nhlanhla, that you cooperate with ministers, revealing that you are a tool of your political managers.

You are neither a revolutionary nor a visionary, and your entire brand is founded on bigotry. Your operation is a perilous diversion that accomplishes nothing "said Mmusi Maimane.

However, the head of Operation Dudula argues that Maimane is spreading false information about him and his brainchild, Operation Dudula. According to him, individuals like Mmusi Maimane conceal their falsehoods using the English language.

"Observing Mmusi Maimane lie on @podcastwithmacg about myself and dudula. We have never employed any of the procedures he accuses us of employing.

The problem with politicians in South Africa is that they don't call a spade a spade! They hide behind English words in an effort to sound intelligent "said Nhlanhla Lux. 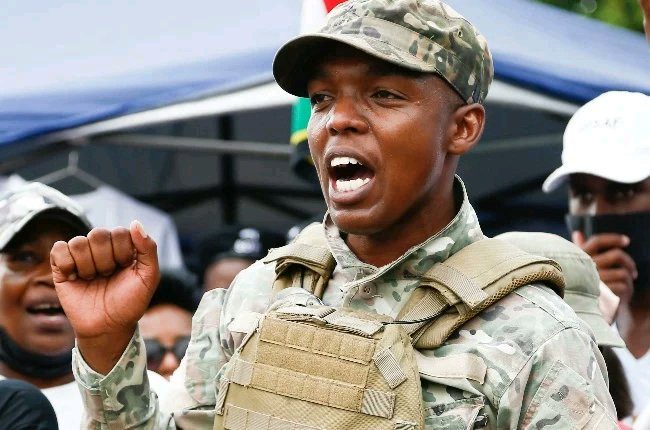 Several South African politicians, however, have referred to Operation Dudula as a group that conducts black-on-black violence, and thus it should be denounced.

Nhlanhla Lux, according to Maimane, is being utilised as a diversion. "A Will Smith smack in the midst of a war in Europe."

He stated, however, that his focus is on the true reasons of South Africa's issues under the ANC administration, which has underdeveloped and plundered the country for the past 28 years. 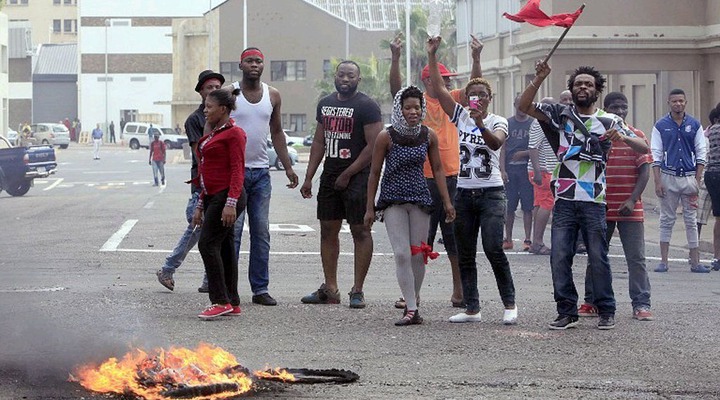 "The ANC would love nothing more than for individuals to publicly assert that immigrants are to blame for our issues.

ANC will then state, see? Let them fight there, while we continue with our work "said Mmusi Maimane.