Local doctors who have returned to SA battle for their right to work. 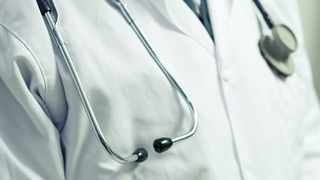 Local doctors who have returned to SA battle for their right to work.

An organization representing South African doctors who have educated abroad but have been refused smooth integration into the local medical community has won a crucial court victory.

Despite the country's dire need for qualified medical doctors, the South African Internationally Trained Health Professionals Association (SAITHPA) discovered that its members, who had traveled abroad to study at their own expense, were not welcomed back with open arms.

The Health Professionals Council of South Africa (HPCSA), the statutory body that supervises the country's health-care profession, has been accused by the SAITHPA of being "obstinate" and "stubborn" towards its members.

The SAITHPA was displeased with the HPCSA's integration standards, which hindered their members' ability to write board exams and complete their internship and community service in South Africa. 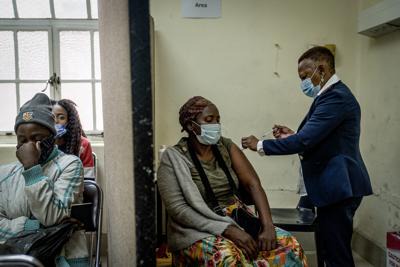 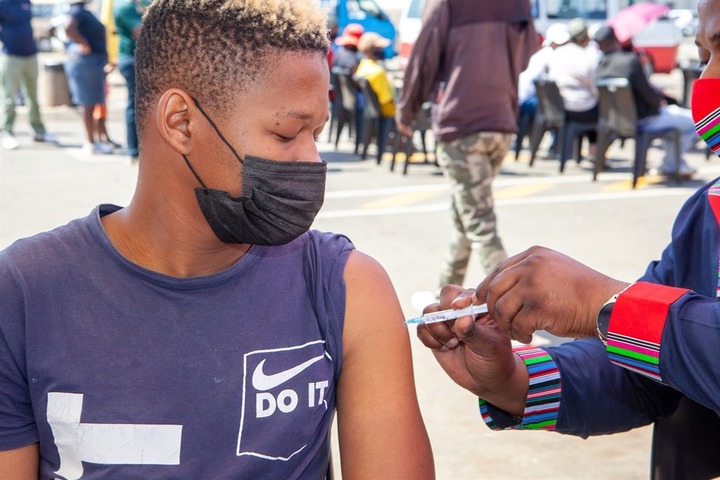 They were also offended by the nature and fairness of the board exams, particularly the practical evaluations, and argued that the exams were set at specialist levels.

Their most recent issue was the amount of non-national doctors, mostly from Africa, who were being hired ahead of native doctors in the public sector.

The SAITHPA's legal desk chairperson, Advocate Rene Govender, said the organization, which was founded in 2018 and represents hundreds of doctors from all walks of life, had won key legal battles against the HPCSA.

Their most recent victories arose from an urgent case filed in August on behalf of 108 members in the Pretoria High Court to stop the HPCSA from applying their new integration route policy guidelines, which were created in June 2020.

Respondents included the Medical and Dental Professional Board (MDPB) and the Minister of Health.

Doctors with degrees from institutions outside of South Africa were effectively barred from operating in the nation under the restrictions.

Nonetheless, the doctors in question attended universities that were recognized in the world directory of medical schools, and the Educational Commission for Foreign Medical Graduates examined and authenticated their credentials (ECFMG).

According to court filings filed by the SAITHPA, the MDPB uses the same ECFMG verification processes to assess credentials of foreign-qualified graduates seeking registration to practice in the country.

The candidates also requested that they be enrolled in the HPCSA's board tests, which are scheduled for a variety of dates in September.

Doctor Hoosain Mahomed Vawda had earlier challenged the same policy guidelines in a separate court case, and a set aside order had been issued, according to the SAITHPA.

As a result, the SAITHPA filed an urgent application alleging that the HPCSA had failed to follow the order issued in Vawda's case.

The HPCSA did not argue the case and has now issued the SAITHPA a written promise to follow the court's direction.

In September, however, the HPCSA only invited roughly 30 SAITHPA members to write tests, in violation of the August court decision. After that, SAITHPA filed a contempt of court complaint against the HPCSA.

On November 23, this was approved.

"On December 9 and 10, sixty-two members took the board exams. In January, the remaining students will take their practical tests. Govender stated, "This was a great victory."

She recalled their second important triumph in 2019 against the HPCSA, which was settled out of court.

"There was a significant backlog of our candidates who were unable to take their board exams." The HPCSA could only give out 120 exam seats per year, but many more graduates were returning expecting to be integrated, and the HPCSA couldn't keep up.

Govender stated that they lobbied for an increase in the number of seats available for board exams each year in order to increase the country's doctor pool.

The HPCSA, however, has decided to postpone tests in 2020 owing of Covid-19.

Since then, the HPCSA has backed down, and there are now four sittings every year.

The SAITHPA's campaigning also resulted in the HPCSA recording their practical assessments, she said.

Govender expressed surprise at the high number of members who failed practical exams, but stated that investigations revealed acts of corruption.

The HPCSA now keeps track of these evaluations.

Despite requesting for help to the three most recent health ministers, Govender said the organization was ignored.

She claimed that President Cyril Ramaphosa had forwarded their members' written request for assistance and a commission of investigation into the HPCSA's dysfunctionality to the Department of Health, but that nothing had transpired so far.

Given how many non-national doctors were hired ahead of native doctors, Govender speculated that there might be a political motive at work.

"South Africans should be given priority," she said emphatically.

Questions were not answered by the HPCSA, the Department of Health, or the Office of the President.

Malema says Zondo is a Chief Justice with no brains