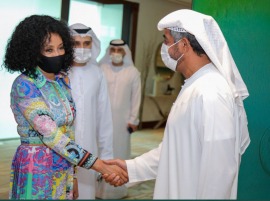 Salim Essa, the elusive dealmaker who is regarded as a Gupta lieutenant, is wanted at the State Capture Commission. His name has featured prominently in numerous business dealings that have been scrutinised by the commission. Now rumor has it Lindiwe Sisulu recently met up with Salim during her Dubai trip which took place in December. This has been revealed by undercover reporter, Goolam. He has been tweeting about Lindiwe Sisulu's Dubai trip since the day her team mistakenly posted pictures and then deleted them. Goolam claims that Salim Essa is visible in one of the pictures. He further claims that after Lindiwe's trip which happened in December, her staff joined Salim Essa’s business early in January 2022. 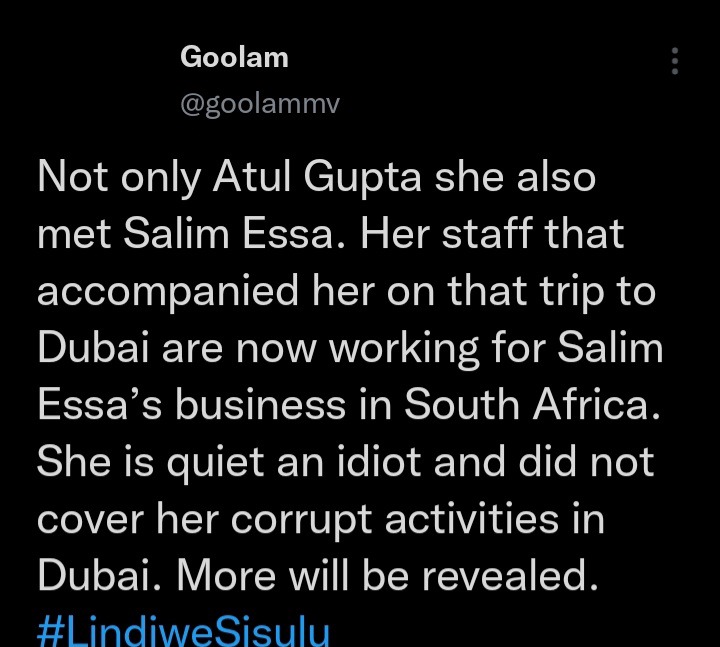 Salim Essa is one of the biggest beneficiaries of the 'nine wasted years' led by former President Jacob zuma. He has been painted by witnesses at the commission as a mastermind behind backroom manoeuvres and other tactics used to position his companies and those linked to the Guptas for lucrative tenders with the state. Read more here:https://www.news24.com/amp/fin24/economy/missing-salim-essa-the-man-whose-name-is-mired-in-state-capture-web-20210518 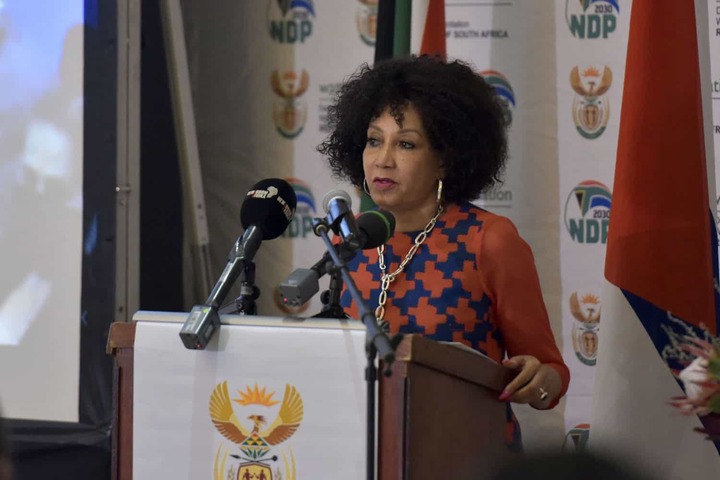 This is the guy who sold our country to the Guptas using the likes of Matshela Koko and Brian Molefe who are today denying never to have met or communicated with him via emails. If these allegations are true, then Lindiwe Sisulu may be up to no good. These politicians never learn after the disastrous Zuma presidency, she wants to take us back there...where the Guptas run the country behind the scenes and the hollowing of SOE's is rife. Of course the casualties are the ordinary South Africans.

Sisulu's Dubai trip has been marred by some secrecy. Political analyst writes:

"We may have forgotten, but tourism minister Lindiwe Sisulu was in Dubai for four days in December. It was there she wrote, or began, the article that ended up, on publication a few weeks ago, insulting African judges in our courts as “house negroes” with “colonised minds”, and probably will lead to her eventual dismissal from the government". 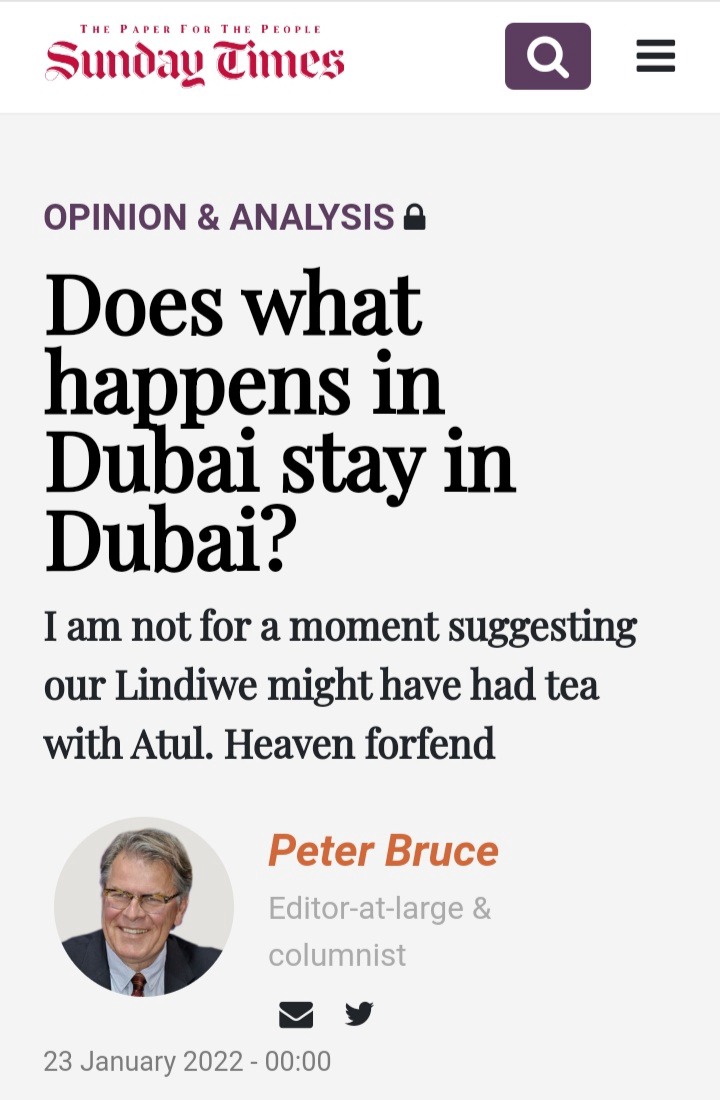 Meanwhile, the ANC lekgotla was reportedly set to the opinion piece of its national executive committee (NEC) member and Tourism Minister Lindiwe Sisulu, who made disparaging remarks about the country’s black judges and its Constitution. However, ANC spokesperson Pule Mabe says the party will never convene a meeting to discuss the utterances of an individual NEC member. Mabe was speaking following the first ordinary National Executive Committee which comes after the party's 110 year anniversary earlier this month. Mabe said the ANC was not going to "feed into a media narrative that suggests a spat" between Ramaphosa and Sisulu. (Source:https://www.citizen.co.za/news/south-africa/politics/2984821/ramaphosa-sisulu-public-spat-anc-23-january-2022/) 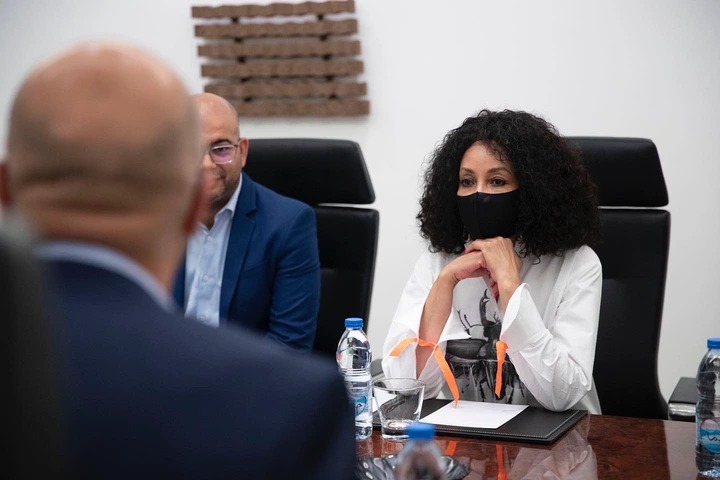 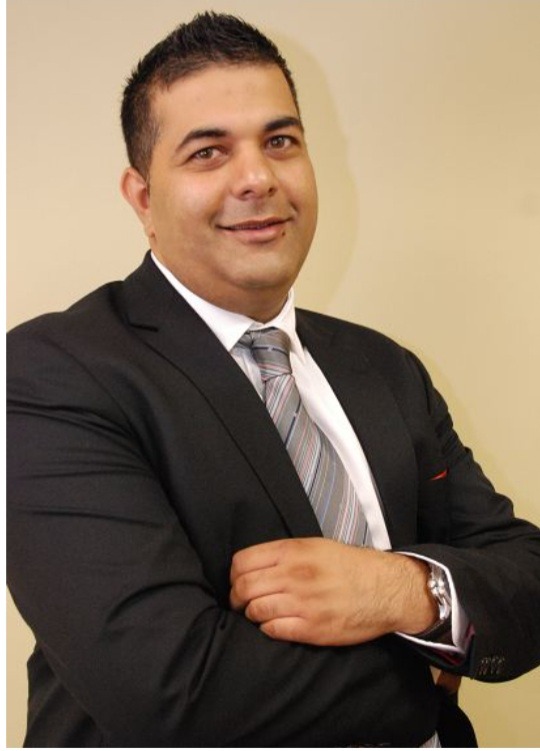 Image: Salim Essa is a South African known for his links to the Gupta family, alongside which he stands accused of state capture and various other forms of criminal and fraudulent activity.

VIDEO: Focalistic buys WEED with 7K from the United States of America