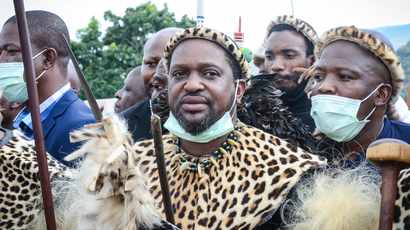 DURBAN - A RULING by the Pietermaritzburg High Court on Friday to dismiss an application brought to prevent King Misuzulu kaZwelithini from addressing the Battle of Isandlwana commemoration event should serve as a warning to the royal rebels.

This is the view of Nkanyiso Ncube, who is part of the Royal House’s legal team, who confirmed that it was Prince Mbonisi kaBhekuzulu who sought to interdict King Misuzulu from addressing crowds at the commemoration of the Battle of Isandlwana in Nquthu on Saturday.

The court application was dismissed with costs, and King Misuzulu delivered an address at the event.

“Court records indicate that Prince Mbonisi brought the legal action against the king. However, just because it was his name that appeared on court papers does not necessarily mean that he was on his own,” said Ncube.

He added that they were pleased with the court ruling and were hoping that some lessons would be learned by those opposing King Misuzulu.

“Following this court ruling, especially the part of paying for the costs, people will be forced to think twice before mounting a legal action or approaching the court,” Ncube said.

He added that they were prepared for any legal action that may be mounted by the royal rebels, and would take instructions from their client.

The legal battle over the succession was heard in the same court earlier this month. Judge Isaac Madondo is expected to give a verdict on issues related to the estate of the late Zulu King Goodwill Zwelithini kaBhekuzulu, who died last year.

Cultural expert and academic Professor Sihawu Ngubane said it was important for King Misuzulu to address gatherings and events that his father used to address as a continuation of his legacy.

“Cultural events are very important, and by not only attending them but by addressing them, it means that any perceived vacuum is addressed and he is seen as the rightful man for the position left by the late king,” said Ngubane.

He pointed out that leaders normally emerged in times of crisis, and that it was important for the next king to project leadership.

“We are now waiting for his coronation as a final act, but he has demonstrated qualities of leadership,” Ngubane said.

When addressing the crowds gathered in Nquthu on Saturday, the king made an undertaking that he would build on the late king’s legacy by upholding all customs and traditions.

Apart from Zulu regiments, the commemoration of the Anglo-Zulu War of 1879, held at Isandlwana, Nquthu, in northern KwaZulu-Natal, was also attended by KZN Legislature Speaker Nontembeko Boyce and Prince Mangosuthu Buthelezi in his role as Traditional Prime Minister of the Zulu nation. 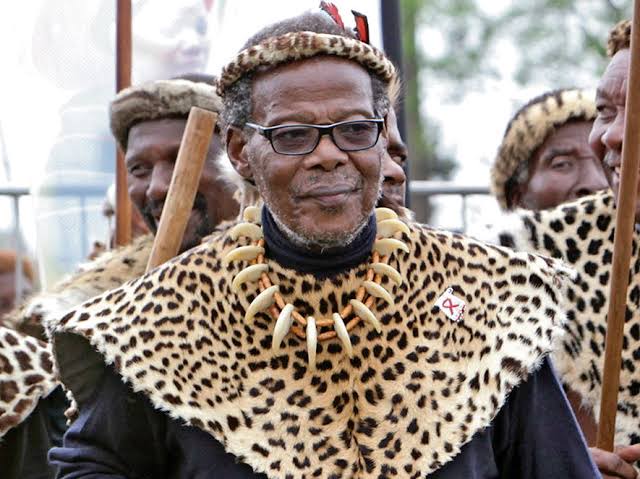 Meanwhile, the IFP has insisted that its support for King Misuzulu is based on the wishes of the late king.

Party spokesperson on matters of the Royal House and Member of the Provincial Legislature (MPL), Blessed Gwala, said they had no intention of interfering in the royal household’s matters, but supported the king on principle.

The IFP has in the past been critical of the provincial government’s decision to withhold funding meant for the royal household, saying this amounted to an attack on traditional leadership. Last year the IFP abstained from voting on the report for amending the rules of the legislature, stating that it was done as a show of solidarity with the king.

Part of the IFP’s contention was that the rules were no longer clear about the king’s role, especially in some government events. 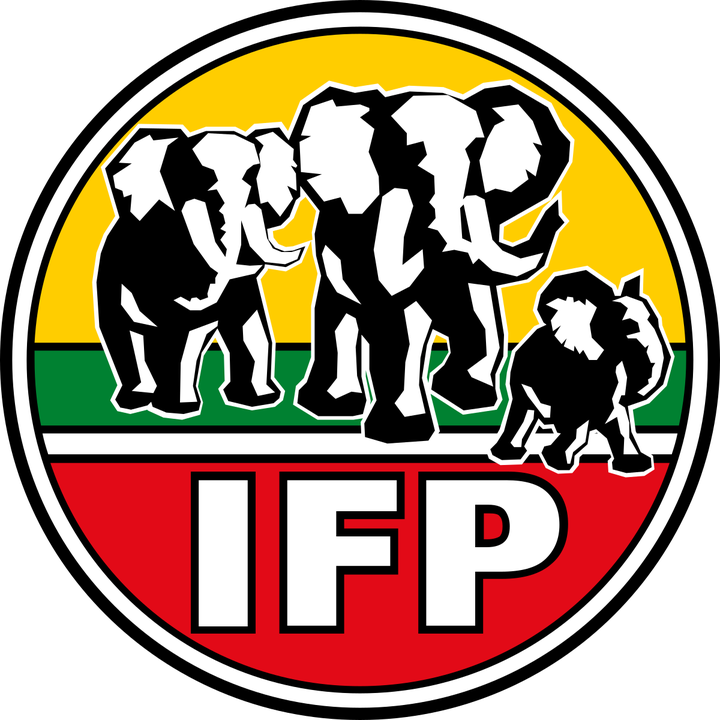 The IFP’s other objection was the reference to the premier taking the salute during the official opening of the Legislature, which, the IFP contended, demonstrated a total disregard for the king taking the salute from the SAPS.