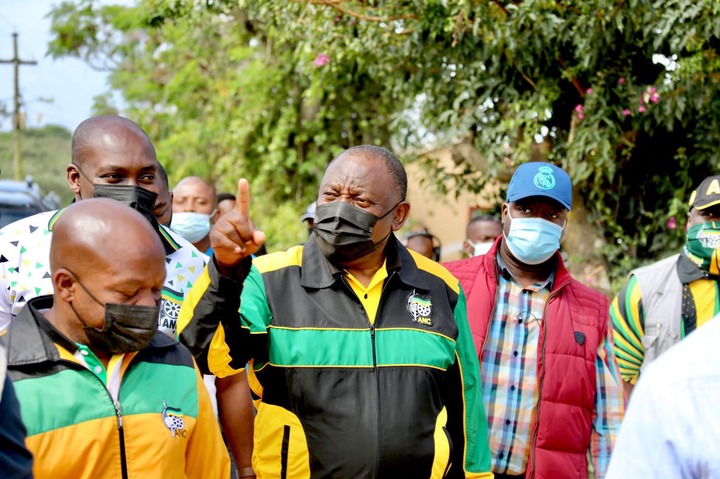 President Cyril Ramaphosa is faced with a tough decision to make after angry ANC supporters made calls to him that he should institute the arrest of two party heavyweights over corruption scandals.

The ANC members also want former health minister Dr Zweli Mkhize who resigned after being fingered in the Digital Vibes irregular tender amounting to R155 million arrested and Eastern Cape Premier Oscar Mabuyane, over the R1.1 million scandal where he allegedly got R450 000 which he allegedly used to renovate his house.

Several calls are being made to president Cyril Ramaphosa to act on his close ANC comrades who were caught dipping their hands in the cookie jar.

Many want to see how Ramaphosa will deal with Oscar Mabuyane his most trusted ally in the Eastern Cape province after he was exposed for stealing money that was meant to be used on the memorial service of Winnie Madikezela-Mandela.

ANC secretary general, Ace Magashule once spoke about Oscar Mabuyane's corruption scandal in detail indicating that there's enough evidence against him and that he was reported to the Hawks but no action was taken against him.

This has led some critics to argue that Oscar Mabuyane might just get away with it again as he allegedly belongs to the right faction of the ANC. 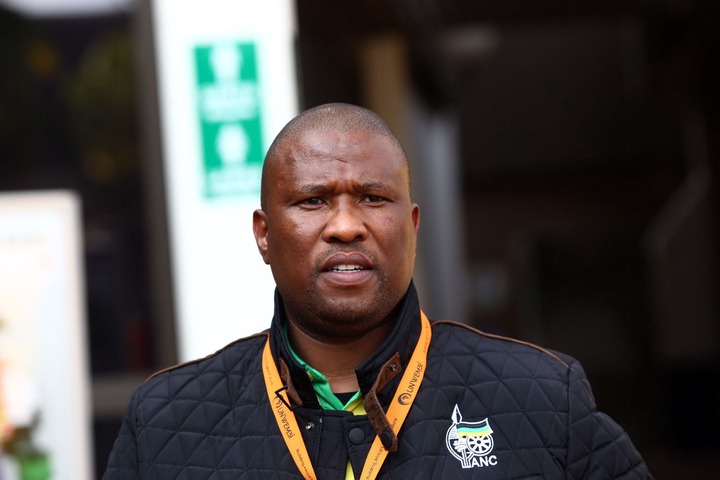 Opposition parties in the Eastern Cape are however calling on Oscar Mabuyane to step aside with immediate effect as he is facing serious allegations and they have suggested that if he fails to do so, president Cyril Ramaphosa must fire him.

"It is galling that the Premier and his executive can walk around and preach about tackling corruption, good governance and consequence management, when he himself has had his hand in the cookie jar the entire time.

It is not about whether the premier gave back the money he received, after the allegations initially surfaced, but whether he committed wrongdoing in taking the money in the first place," the Democratic Alliance wrote in a statement.