Carl Niehaus Slaps Back At Fikile Mbalula For Calling Him A Mongrel, Leaving Mzansi In Stitches

Disbanded SANDF spokesperson and Transport Minister Fikile Mbalula have always been on each other's throats, with the former always dragging the latter to court, demanding millions of rands. 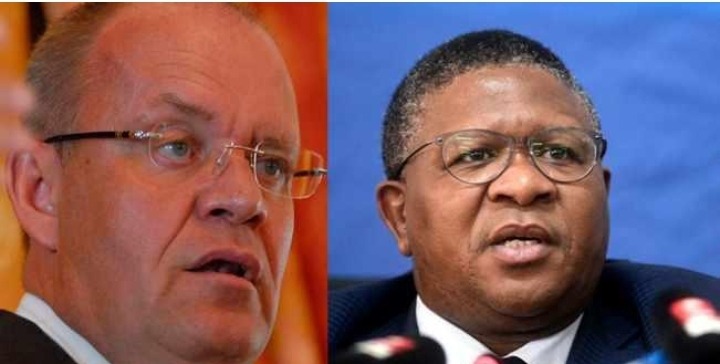 The duo has always exchanged blows on Twitter. For one, Mbalula has many Twitter enemies and has always been dragged on Twitter streets for failing to resolve the e-toll issue. Then there is the culture of nonpayment in municipalities and government departments, owing billions in services yet pontificating about nonpaying citizens.

In essence, the masses are not fond of the minister, and after his latest remarks as ANC Head of Elections and went on about how the ANC did not lose in the elections and blamed SABC for covering only negatively, many people are not taking him seriously. 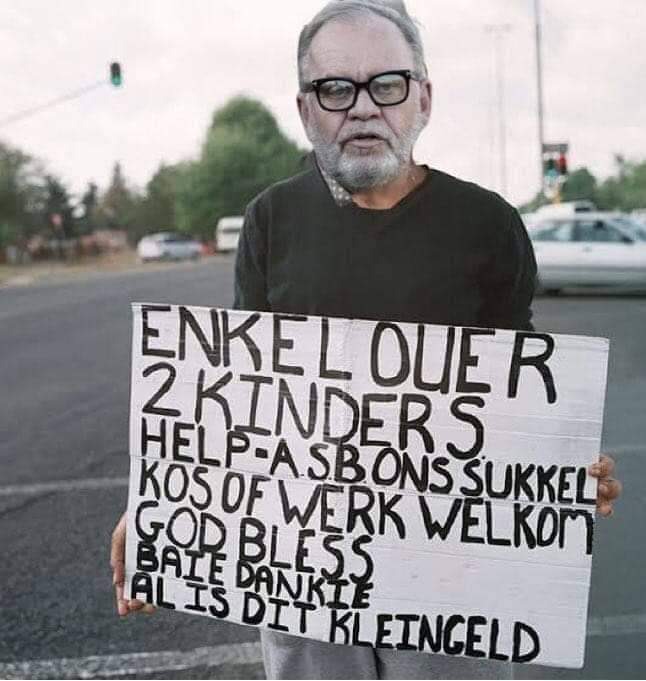 Niehaus has not won any hearts either especially after he forged signatures when he was drowning in debt, lied about his mother's death, called Jacob Zuma president, and glorified him. He has been accused of pretending to be a military veteran and has been described as a creep of exceptional circumstances. 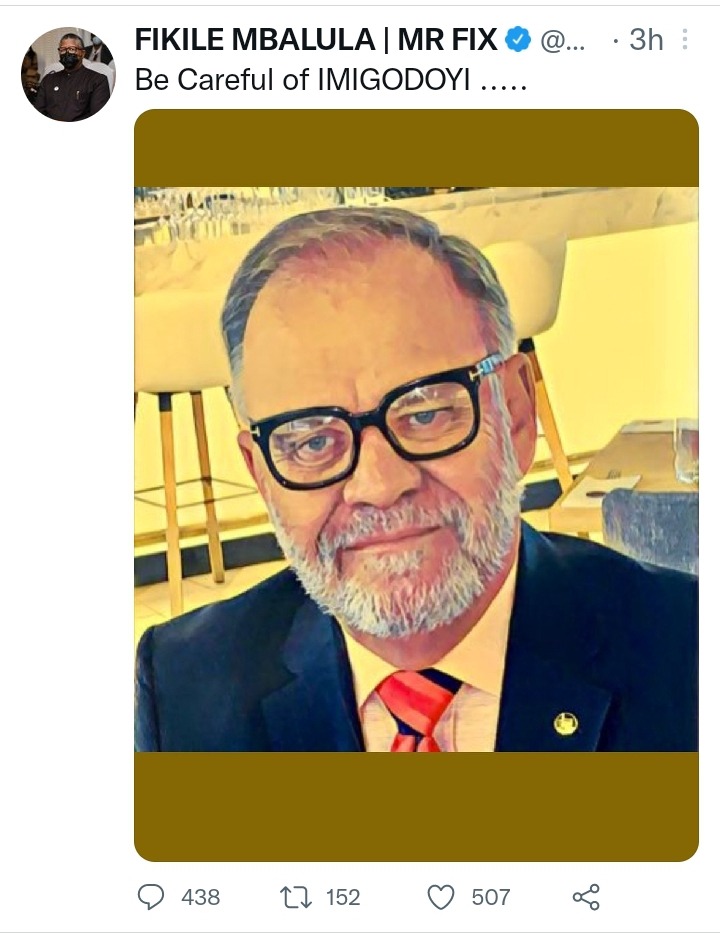 Taking to Twitter to provoke and shame Niehaus, Mbalula warned South Africans to be careful of mongrels. However, Niehaus did not take this lightly and retaliated, calling Mbalula the biggest mongrel. This left many stitches, especially because Niehaus responded in Zulu, a language that many people did not know he could speak. 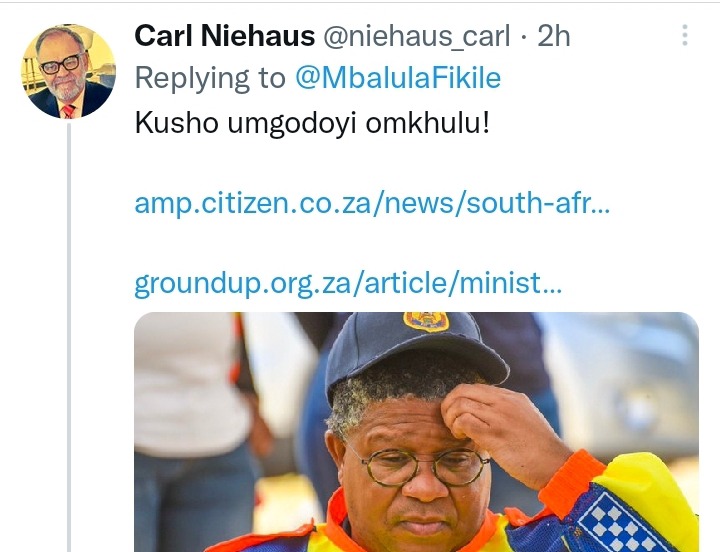 Niehaus' response has left many people rolling on the floor, citing that he has the best responses especially when it involves Mbalula. Some have warned Niehaus' followers not to mess with him.

Mbalula and Niehaus will always be frienemies who celebrate each other's downfall. Given. His lawsuits for defamation of character against Mbalula are proof that he is poor. He should have accumulated his wealth but failed. At least the one thing that we can all agree on is that he is multilingual and managed to retaliate and put Mbalula in his place.