By Sasatjie (self media writer) | 2 months ago

When news of the ANC KwaZulu-Natal regional and League leaders' private meeting with former President Jacob Zuma went viral, many were wondering if this had anything to do with the Phala Phala farm gate scandal and if it was to discuss removing President Cyril Ramaphosa from office. 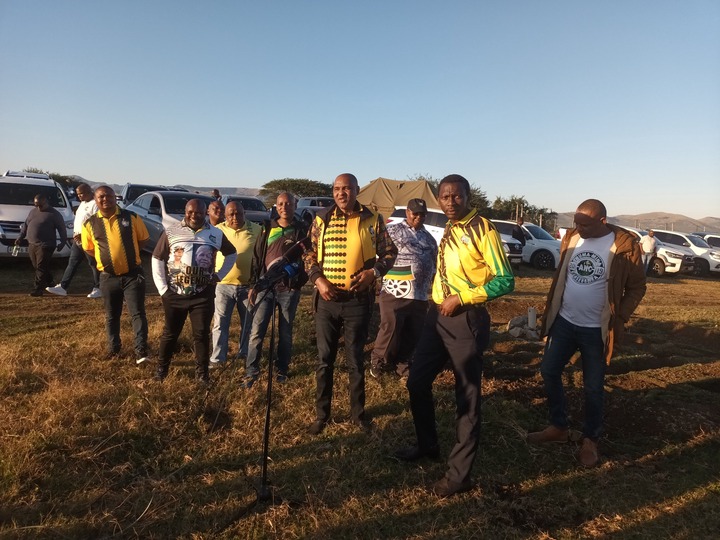 At first, the leaders refused to share the details of their five-hour-long meeting with Zuma. However, as the day went by, they ended up sharing some of the details with the public, probably to erase any speculation that they were up to no good in their meeting.

According to the chairperson of the ANC Nokuhamba Nyawo region Sipho Mdaka, the meeting was mainly to discuss having a commercial conference and wanted to engage with Zuma about it. 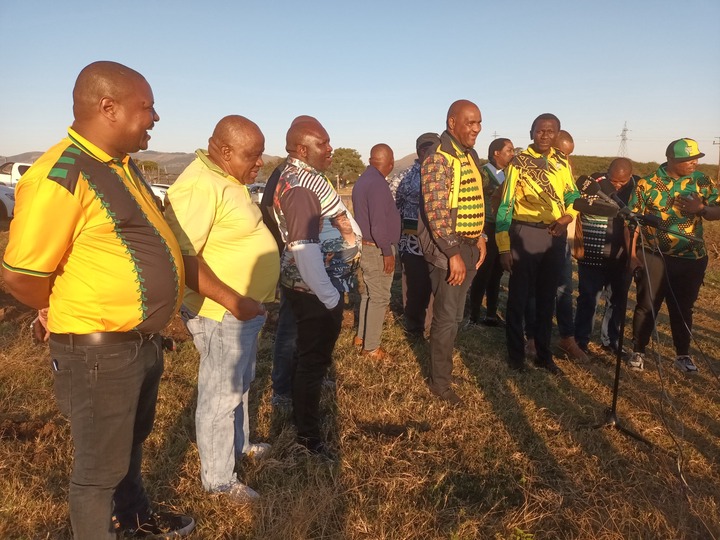 Furthermore, he says that the purpose of the conference will be uniting the ANC, and the meeting was to ensure that their conference remains credible and peaceful.

He adds that as leaders of different KwaZulu-Natal regions, they decided to visit Zuma at his Nkandla homestead so he could share his wisdom with them. 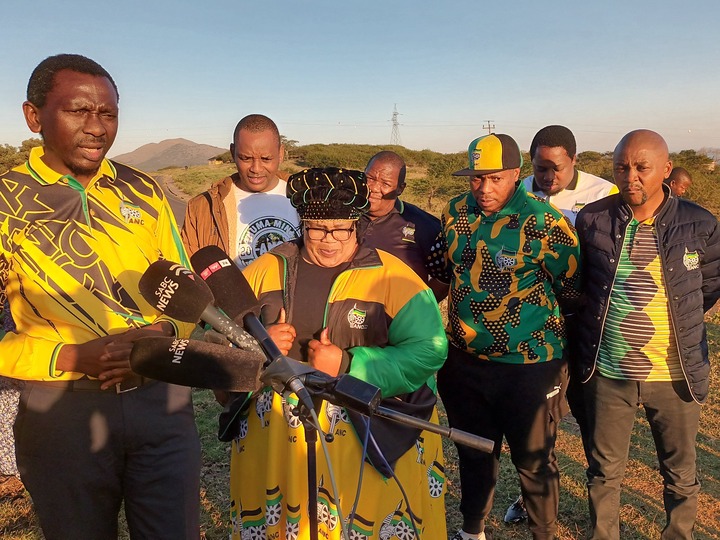 Most people believe that the Zuma-aligned RET faction is united and capable of unseating Ramaphosa and installing a powerful leader in his place.

If the discussion at the Nkandla homestead was about Ramaphosa, then perhaps it would have been clear as daylight that the ANC heavyweights were discussing how to get him to step aside. 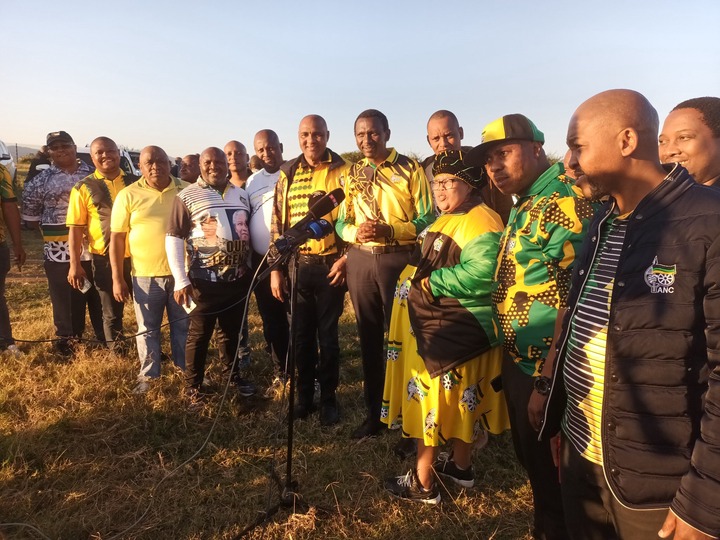 Nonetheless, since they want to have a regional conference and build unity in the ANC, then there is nothing more to speculate about. Or is there?

Come to think of it, the RET faction in KwaZulu-Natal is more of an idea than an organized faction. They are not marginalized because they previously supported Nkosazana Dlamini-Zuma or are working to replace Ramaphosa with any pre-NASREC candidate. They just want a way forward to stay in control of their province.